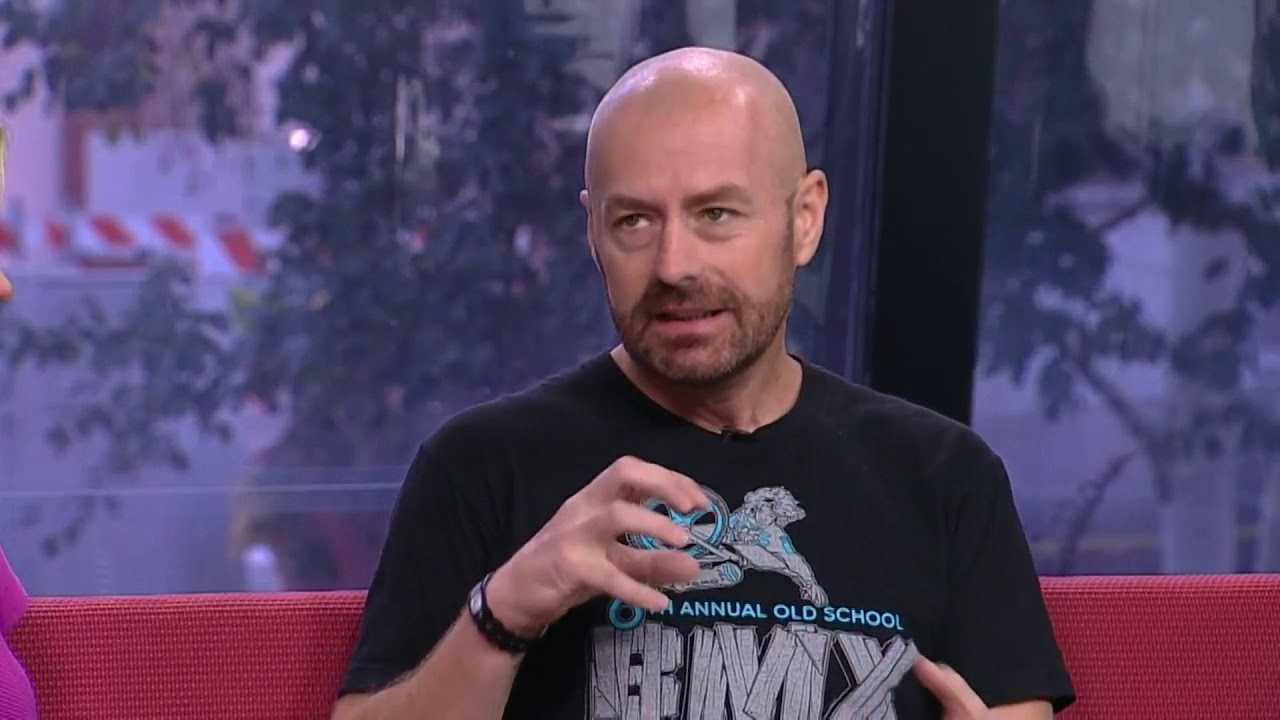 John Buultjens is making the news after the release of his movie ‘The Ride’ in June 2021. Looking at his background, you’ll see that he had a troubled childhood. At one point, John even attacked his father with a kitchen knife when he was seven years old.

The author of ‘Ride: Against all the odds’ sums up his story coming from a traumatic childhood to a popular BMX figure. This article sheds light on John Buultjens’ wiki facts, net worth, and parents. Let’s get started.

John Buultjens is an actor, author, and popular BMX figure. He was born in Scotland to his mother, Margaret Craig, and his abusive father. When he was 3 years old, his father threw him into an electric fire.

The incident is the worst memory for the actor who has the scars to verify it. At 7 years of age, John ended up in foster care, where Mr. and Mrs. Buultjens adopted him. At first, he was quite uncomfortable with his Sri Lankan brown-skinned father, and it took him six months to accept the family.

In 1986, the family moved to Dundee, and his parents reside there even now. When John was ten years old, he went to the cinema to watch the movie ‘Extra Terrestrial.’ That ignited his passion for BMX riding and changed the course of his life. Bob Haro was the major stunt man in the movie.

Today, he is the global manager for Bob’s BMX Empire. At twenty years of age, John moved to Australia and started a new life. There, he worked in different jobs, which included a role in the TV soap opera ‘Neighbours.’ John continued his passion for BMX riding and started collecting bikes. He stayed in the country for a large portion of his life and successfully became a BMX rider.

In his late thirties, John moved to America. His trauma-filled life story had already garnered much attention. In addition, he had some amazing contacts, which resulted in finalizing his movie ‘The Ride.’

The movie has received praises and appreciation for the storyline and acting. Today, all of America and the rest of the world familiarize and respects the background and struggle of John Buultjens.

By 2021, John Buultjens had amassed a net worth of $1million. He is a well-known name in the BMX world. And thanks to his amazing movie ‘Ride,’ he is now a famous actor.

The movie features the torturous early life of John, where he plays his abusive father. In addition to acting and riding, John is also a qualified chef. But he has left that road for a while now.

John has depicted his riding abilities in many parts of the world. Sources say that Buultjens made an income of $390k in 2019. Furthermore, his average salary with BMX is about $350k annually.

How old is John Buultjens? Birthday

Is John Buultjens married to a wife? His Parents

John tied the knot with his wife in 2005. After two years of marriage, the couple gave birth to a baby daughter. However, their marriage didn’t last long.

According to Buultjens, BMX took up most of his time, so he couldn’t be there much for the family. He worked hard throughout his career, gaining success at the expense of his family and daughter.

Consequently, his wife filed for divorce against the actor. Moreover, she also took custody of their only child. John hasn’t seen his family since his daughter was four years of age.

Although everyone talks about his biological father being abusive, his name and details are not known. The couple Mariana and Eldridge Buultjens adopted John from foster care when he was seven years old.

While talking about his family, we must mention that John tried to stab his biological dad with a kitchen knife when he beat his mother. His dad was always violent, and John couldn’t take it anymore at a point.

However, his father knocked him out before he could take action. Following the incident, John ended up in foster care. The incident occurred on Christmas back in 1979.

John is moderately active across Social media platforms. He has 9.9k followers on his verified Instagram handle as of July 2021. The majority of his posts are based on the promotion of his movie.

Furthermore, John also shares his BMX riding experiences and photographs with his followers. There aren’t any particular events or rumors connected with him aside from his troubled childhood.

He is also in Twitter as @johnbuultjens. Similar to Instagram, he uses the handle for advertising his movies and live talk shows.