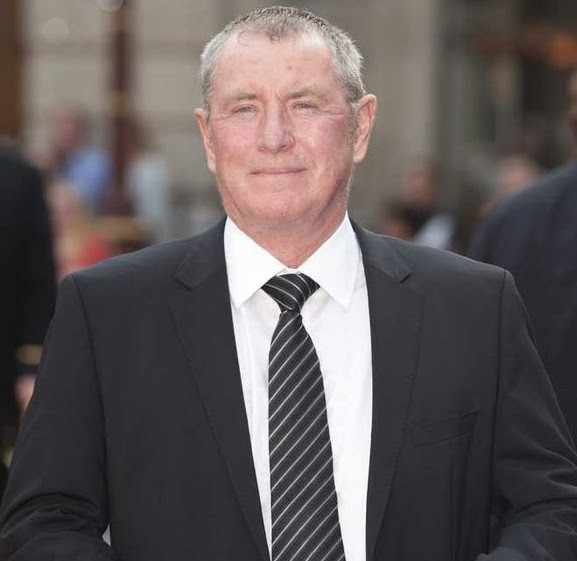 John Nettles is a British actor and author most known for British TV dramas like “Bergerac” and “Midsomer Murders.” We have brought exclusive information about his wife, Cathryn Sealey, and his former wife, Joyce Nettles, through this article.

Mr. Nettles is twice married in his life and has a daughter, Emma. Between his two daughters, Mr. Nettles is a grandfather to two grandchildren. We look through his relationship history, marriages, children, and grandchildren in this article.

John Nettles is Married to his Second Wife, Cathryn Sealey

Since July 1995, John Nettles has been married to his second wife, Cathryn Sealey. As Cathryn is not a part of the entertainment industry, her life story remains a mystery as of yet. Outside of her marriage to Mr. Nettles, not much is known about Cathryn Sealey.

She is in her seventies like her husband and recently celebrated her 26th wedding anniversary with John. Despite being together for two decades and a half, they have no biological children. However, Mrs. Cathryn does consider her stepdaughter, Emma, as her own.

John Nettles’ first wife was Joyce Nettles (née Middleton). Joyce is an Emmy Award-winning casting director who has been credited in over eighty titles across the big and small screens.

Her work has been seen in several British TV dramas like “The Bill,” “Time Riders,” “The Tomorrow People,” “Foyle’s War,” and “Anna Karenina.” Joyce won a Primetime Emmy Award for her casting decision in the 1999 made-for-TV movie “RKO 281.”

John and Joyce tied the knot in 1966 and remained in wedlock for over thirteen years. During that time, they had a daughter – John’s only biological child. John and Joyce divorced in 1979, citing personal differences.

Despite their divorce, the former Mr. and Mrs. Nettles remain on good terms. She became a casting director on the ITV crime-drama series “Midsomer Murders,” starring her ex-husband.

John Nettles only has one biological child: his daughter, Emma Nettles, from his first wife. Emma was born in 1970 and is either 50 or 51 years old, depending on her birth month.

Unlike her famous parents, Emma consciously chose to stay out of the entertainment business. She leads an everyday life with her husband (who remains unnamed) and goes by Emma Martins. She has two children, Mr. John’s grandchildren: son Nathan John Martins and daughter Sophie Martins.

According to CelebrityNetWorth.com, John Nettles has a net worth of $10 million as of August 2021. The 77-year-old Brit is a fifty-two-year veteran of acting, having debuted in the late sixties. According to IMDb, Mr. Nettles is credited with appearing in over thirty films and TV shows.

Furthermore, Mr. Nettles is also a published author. He has penned four books, including an autobiographical memoir.

Therefore, his accumulated wealth comes from his prolific acting and writing career. His income sources include but are not limited to TV and movie salary, book sales, brand deals, publishing deals, etc.