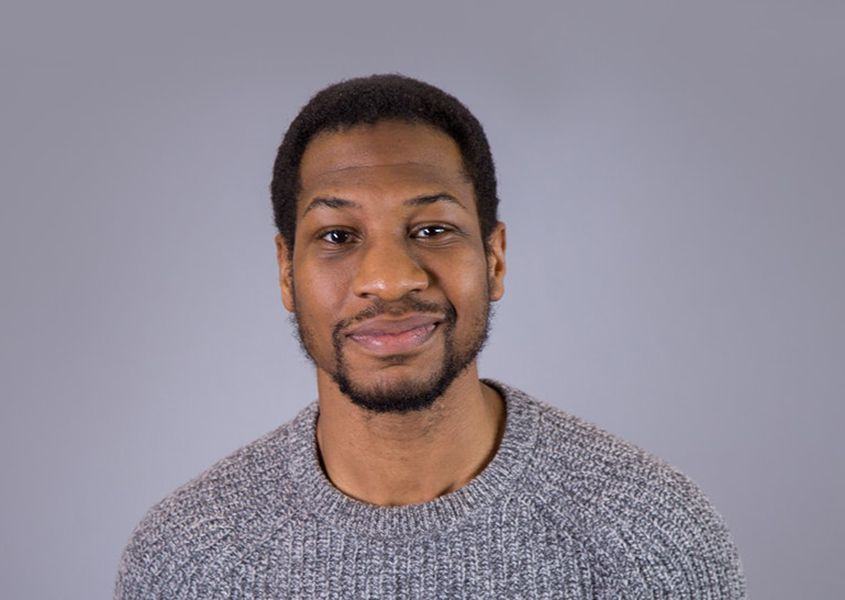 Jonathan Majors is a 31-year old actor who has popped up in about 18 different TV shows and movies. At the very top of his portfolio are films like White Boy Rick, Da 5 Bloods, and The Last Black Man. In 2023, Majors is also set to appear in the third film in the Ant-Man Franchise.

For his exploits, Jonathan has received about 7 different Award nominations. These include both Primetime Emmy and NCAAP Image Awards. Jonathan was also once enrolled at the David Geffen School of Drama, which is a part of the prestigious Yale University.

Is Jonathan Majors Married to His Wife? Or Dating a Girlfriend?

Jonathan Majors is not presently married. By all accounts, he isn’t even dating at the moment. In an interview with the New York Times, Majors revealed that he has spent most of the previous year on his own, quarantining with his dogs.

Other than work, he’d mostly keep to himself, reading and constantly working out to stay in shape. This confirms that Jonathan Majors is not married to his wife. He is single, and trying to stay in tune with the universe; rather than seeking a relationship.

Jonathan revealed that he has a 7-year old biracial daughter who leaves in Atlanta with her mother. While Majors prefers to keep his child out of the limelight, he did admit they were quite close. In fact, during the pandemic, he reportedly took several days off to visit his daughter in Atlanta. Other than that, Jonathan also talked about the experiences his daughter has had growing up as a mixed kid. She didn’t understand why her hair differed from her mother’s, which prompted Majors to proclaim that it was her crown.

No, Jonathan is not gay. The rumors about his sexuality gained traction after his work on the ABC show When We Rise. He took on the role of Ken Jones, a man who was actively involved in the gay rights movement in the 70s.

Hope you like this article about Jonathan Majours wife and his daughter.