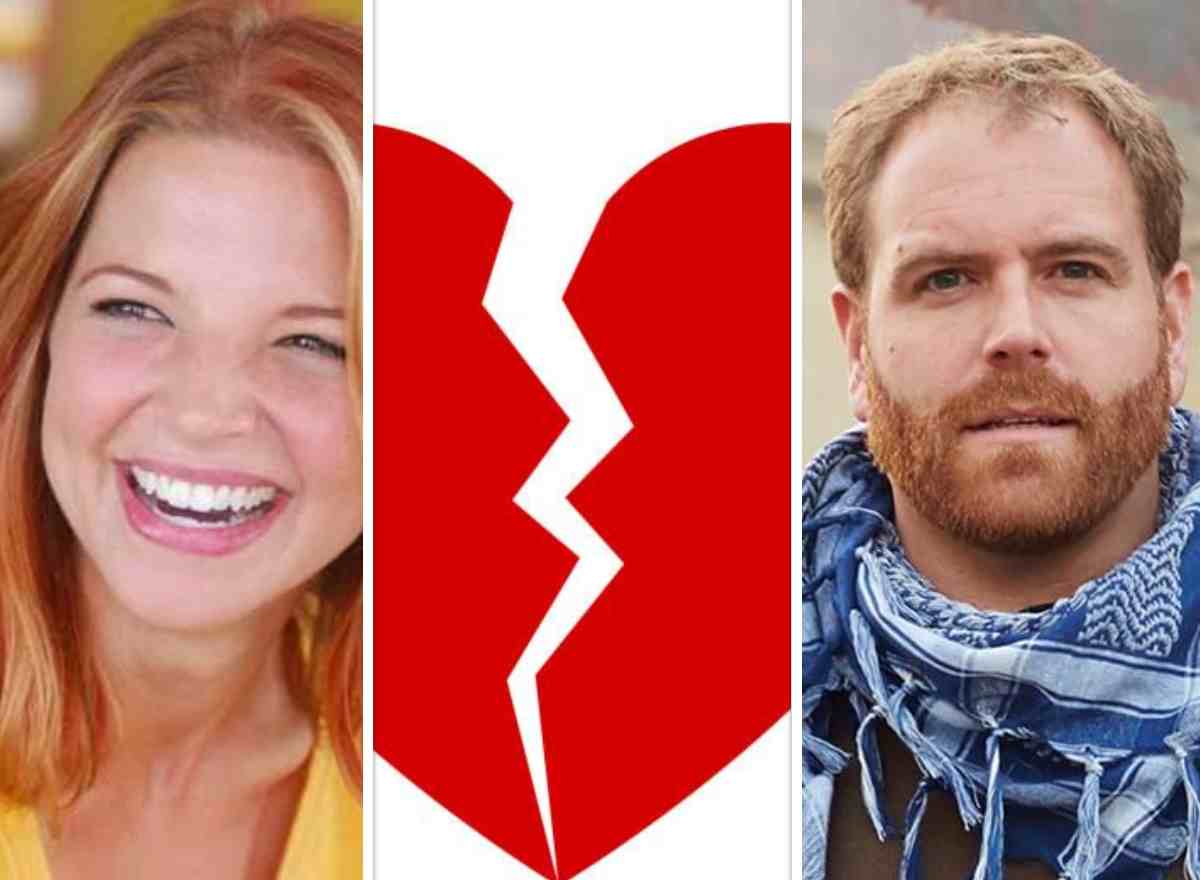 Josh Gates is a 44-year-old TV personality, producer, and host. Most of his popularity stems from his work on Destination Truth, a show on the Syfy Channel. Besides this, he also worked on multiple reality shows that encompassed the Paranormal.

These include titles like Ghost Hunters and Expedition Unknown. Other than this, Josh is also an executive producer on Ghost Nation, a show which he makes through his own production company. For more than 7-years, Josh was married to his co-star, Hallie.

Recently, Hallie took to Instagram to announce Hallie and Josh Gates divorce had been finalized. Here’s what we know.

Hallie and Josh’s relationship began on the set of Destination Truth. At the time, a Josh was one of the tv personalities on the show. Haille, on the other hand, worked as a researcher on the show. Once they met, their relationship progressed rapidly.

The officially got married on September 13th 2014. Their first child, Owen, was born on February 12th 2016, two years after their wedding. He is set to turn 6 later this year. Their daughter, Isla Amelia Gates, was born in 2018, which would make her three years old.

Why did Hallie Gnatovich and Josh Gates divorce

On the 20th of August 2021, Haille Gnatovich used her Instagram account to share some sad news. Haille revealed that she and Josh had finalised their divorce on the 13th of July 2021.

It marked the end of their 7-year marriage. On the post, Haille revealed that she and her ex-husband had been separated for more than a year and a half leading up to their divorce.

She went on to add that they were trying to adapt to their new reality, and also figure out how to co-parent. Judging from her post, we can assume that their separation was amicable. However, Haille did not reveal why they got divorced in the first place.

Haille Gnatovich rose to fame because of her relationship with Josh Gates. Her journey on television started long before she met Josh, however. Back in 2007, she appeared in the popular short film, Archer House.

After her stint on Destination Truth, Haille opted to take a different path. She enrolled in Alliant International University, where she earned a post-graduate degree in Marriage and Family Therapy.