Katie Noel is a rising American musical cover artist, businesswoman, singer, and songwriter, who came into the spotlight for her melodious voice on YouTube. She first went viral on YouTube for her single, Diesel Gang.

As the beautiful musical artist recently made on the headlines, there is very little information exposed about her personal life. She has not actually appeared in any interviews or forms opening up about her private life.

While Katie Noel did not share anything about her relationship and affairs, many of her fans suspected and questioned about her sexuality after all those comments on her YouTube channel. Many have asked if she is lesbian and even asked about her plans of coming out of the closet.

We can’t claim someone’s sexuality just based on these comments. Likewise, Katie also did not open up about her sexuality, so, for now, her rumors of being a lesbian is a mystery.

Is Katie Noel Single Or Married?

Though Katie’s fans and media regularly follow her, she successfully manages to keep everything out of the limelight. As there is nothing revealed about her current relationship status and dating history, many tabloids have confirmed that she is single and is not involved in any kind of relationship. 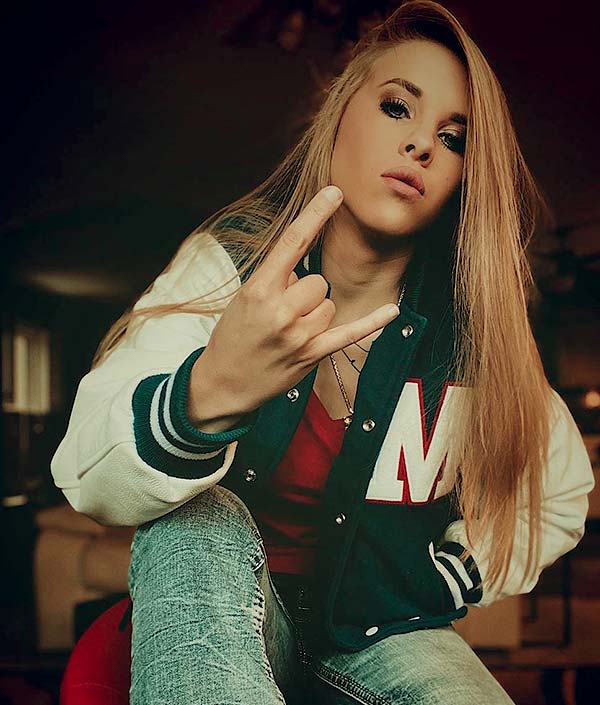 Just like how Katie kept her current relationship status hidden, she also did not talk about her past affairs and relationship. She has recently started grabbing considerable attention; thus, she might not have to reveal or open up about her personal life. The hard-working artist is completely focusing on her professional career.

Found this guy, he needed a home, and where I come from you don’t pass up a coondog❤️? meet Copper! #dieselgang #walkerhound #dog #bestpal #copperstrike

Where Is Katie Noel From? Where Is She Now?

Katie comes from North Caroline, the United States of America. Now, it is not confirmed if she has migrated or still living in her hometown.

The 20 years old singer actually has not opened up about her herself. Moreover, she does not have any Wikipedia or other biographies covering her; it has been quite hard to trace out information on her. 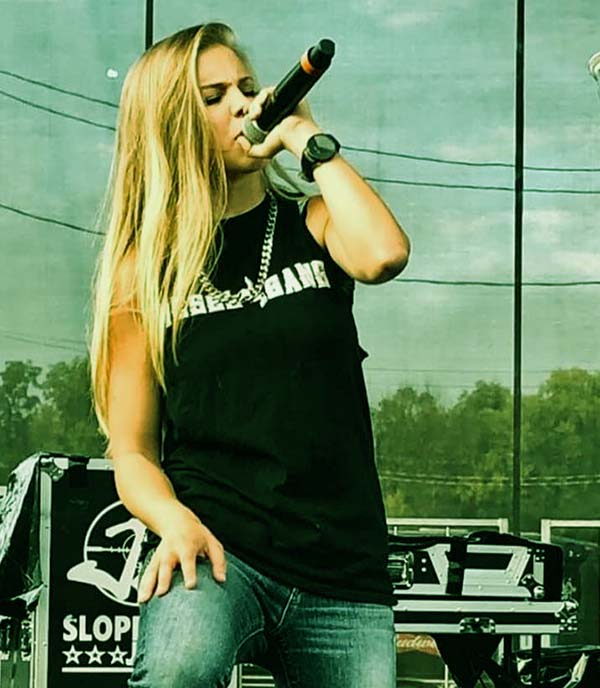 All known is that she came into the spotlight for her single, Diesel Gang. She created her YouTube channel on 29th September 2014, and now has over 25 million views and over 254 thousand subscribers, as of December 2019.

Katie Noel first posted on 10th January 2017, a cover of Girl Slays’ Black Beetles. Since then, she has uploaded many cover songs (including Billie Eilish’s Ocean Eyes) and official videos of her singles like Caroline Gang, Snow White, Jeep Gang, Blood Red, Running on a Dream, and Country Valet.

The talented songwriter has also collaborated with American performer, Ryan Upchurch, for a song, Queen of the South.

Katie’s height is 5 feet 4 inches and has maintained a slim body built. 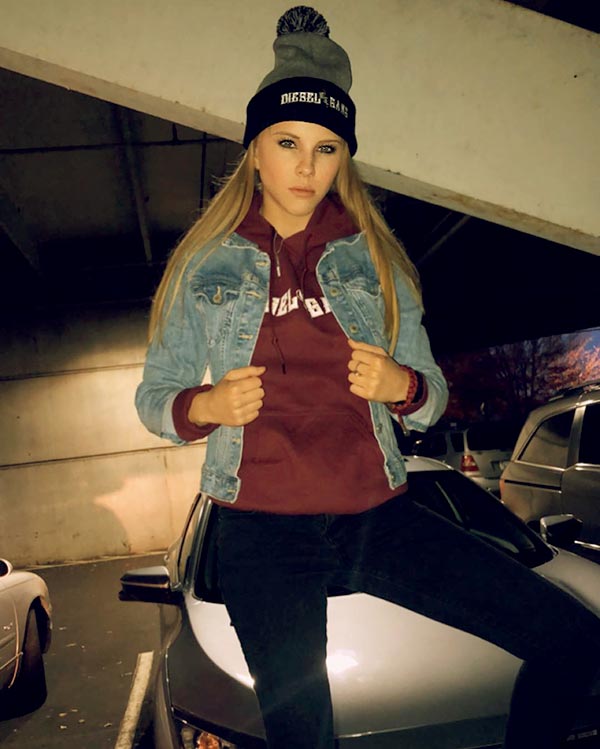