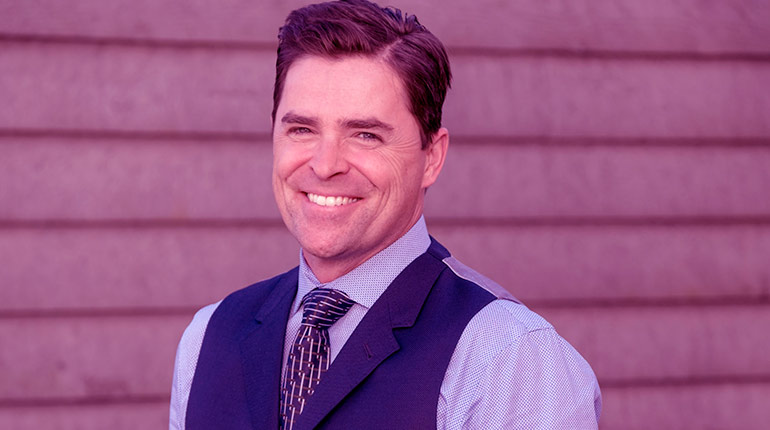 Kavan Smith is an Edmonton-born Television Personality who is synonymous with films like wedding bells and the perfect bride. On television, he has worked on shows like ‘When Calls the Heart,’ which has been on air since 2014. Growing up, a lot of people assumed that he’d became an athlete; at the time, he was very good at football and martial arts.

Yet it was the performance arts that inevitably rang near and dear to his heart. No one can question his decision as he has gone on to feature in several films. Let’s learn a little bit more about his love life right here.

Who is Kavan Smith?

Kavan Smith is an actor who has appeared in over 70 different shows and films. His most notable role came as Major Lorne on Stargate SG-1. Most people will not be aware of the fact that he was only meant to feature on a single episode. The show documents the exploits of a covert military team who venture out into space to find different planets.

Stargate G1 was created thanks to the efforts of Brad Wright and Jonathan Glassner. The cast features prominent actors like Michael Shanks, Richard Dean Anderson and Amanda Tapping. Because of his outstanding contribution to the show, Kavan was brought back for its sequel, Stargate Atlantis.

Some of his most recent work has come in television series like Christmas Cookie Matchup, Love on the Menu, Supernatural, and Dirk Gently’s Holistic Detective Agency. Kavan first found his passion for acting back when he was a teenager.

He and a friend would bunk off and work on different skits. Eventually, they started taking their act to the public on busses and even local shopping outlets. Smith later followed this up by attending Mount Royal College, where he enrolled in the Performing Arts Programs.

Smith is a married man. His wife’s name is Corrine Clark. Sources say that the couple first ran into each other while Kavan was working as a volunteer at a local treatment center. While it is not exactly clear when they tied the knot, we can safely assume that it must have been several years ago. This is because Kavan and his wife already have two kids together.

Interestingly enough, a lot of fans thought that there might have been some romance brewing between Kavan Smith and his co-star, Pascale Hutton. They have played an onscreen couple for quite a while, after all. However, we can confirm that their relationship is entirely professional, though the two have become excellent friends over the years.

Corrine Clark is a Canadian-born casting director. She was born on the 25th of September 1970 in Vancouver, British Columbia, and is 49 years old as we write. Over the years, she has worked on quite a few films—these range from movies like Tomorrow land, Deadpool, and Star Trek Beyond.

Most recently, Kavan Smith’s wife Corrine Clark had been involved in the casting departments for shows like Ghostbusters: Afterlife, which is set to premiere in 2021, Woke, and a Million Little Things. Corrine’s work in film making has not gone unnoticed, as she has been nominated for a Primetime Creative Arts Emmy Award for Outstanding Casting for a Drama Series.