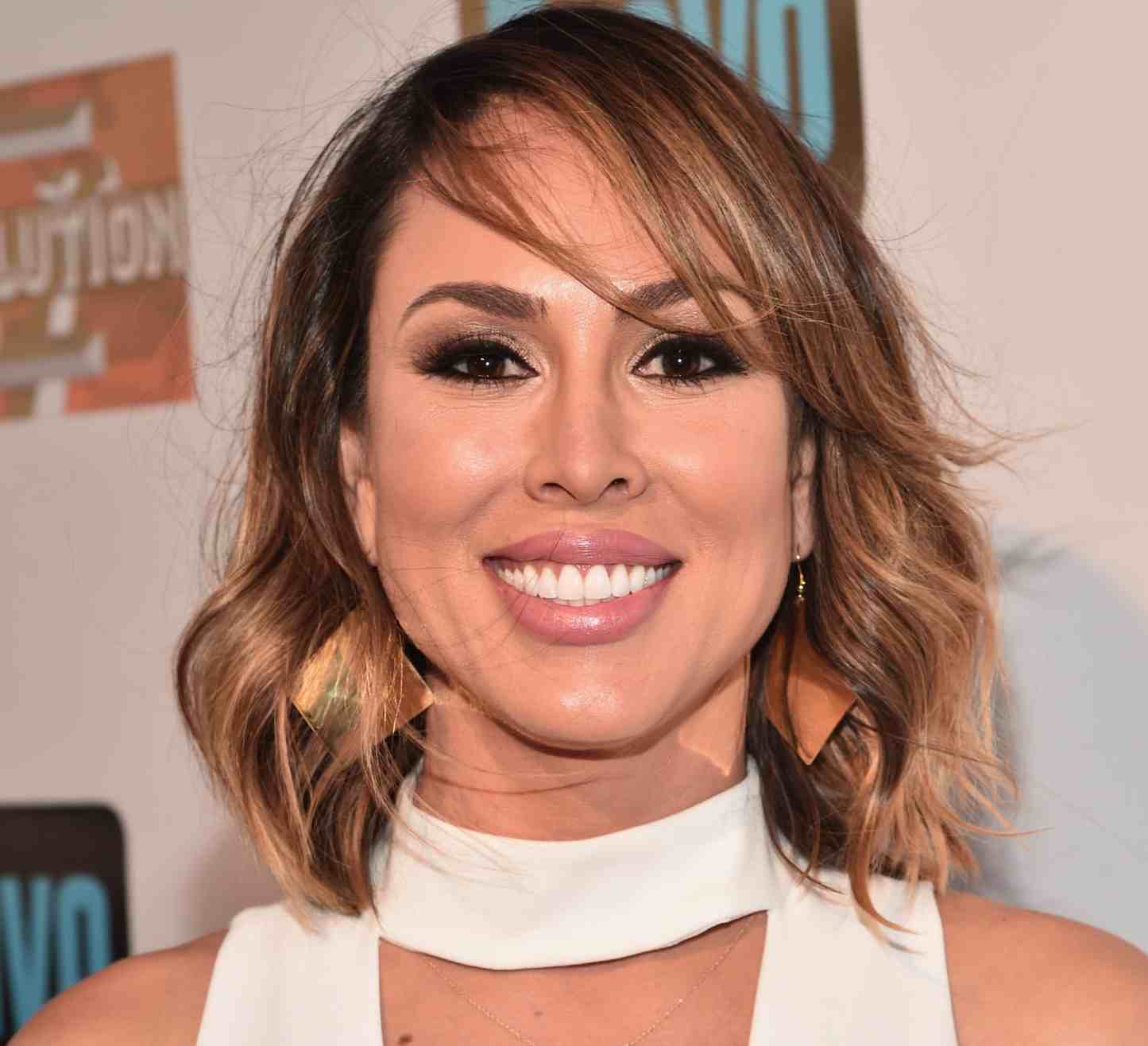 Kelly Dodd is a television personality whose name is synonymous with the Bravo Network. Moreover, Kelly is also a budding social media influencer, with over 800,000 followers on Instagram alone. Unfortunately for Dodd, her rise to the top has also coincided with a few controversial posts.

One such incident came after she appeared to mock the gravity of the COVID-19 Pandemic on her Twitter account. Kelly described the virus as ‘God’s way of thinning the herd.’ This statement was understandable met with severe backlash. Read about Kelly Dodd’s net worth and daughter here.

Kelly Dodd is a reality star who appears on the television show, ‘the Real Housewives of Orange County.’

The show follows some of the most affluent families in the county, focusing on all the drama that comes with their day-to-day lives. Kelly first appeared on the show in 2016, during its 11th season. So far, she has featured in over 105 episodes.

Besides the RHOC, Kelly has also featured on talk shows such as Watch What Happens Live. She was invited on set by the host, Andy Cohen, who was eager to address some of her latest controversial comments.

To her credit, Kelly admitted that her statement had been misguided and misinformed, apologizing in the process.

She further apologized for her reluctance to wear masks at the start, stating that she was claustrophobic.

This wouldn’t be the last time Dodd was in the hot seat as she faced further criticism for mocking the ‘Black Lives Matter Movement.’

Kelly wore a cap with the words, ‘Drunk Wives Matter’ printed at the front. A lot of people fans found this offensive, especially with the rise in cases of police brutality against minorities. There is no official Kelly Dodd Wikipedia page.

Kelly Dodd was born on September 26th, 1975 in Orange County. Presently, she is 45-years old, and American as far as her nationality is concerned.

Kelly Dodd has amassed a good chunk of her net worth from a few business ventures, as well as her extended run on television.

Presently, sources say that she is the second-highest-paid reality star on Bravo’s RHOC. Other than that, Kelly is also one of the proprietors of Positive Water. This is a company that aims to develop the best brand of drinking water in the country.

Other than this, Kelly also made a significant amount of money from her divorce settlement. She split the $5 million profit she made from the sale of their house with her ex-husband. As of 2021, Kelly Dodd’s net worth is $10 million.

Kelly is the daughter of Bobbi and Frank Meza. She grew up alongside one other sibling, Eric Meza. Dodd’s family was one of the many families across the world that was affected by the Corona Virus Pandemic.

Her mother, Bobbi Meza, who was not only diabetic and vulnerable, contracted the COVID 19 Virus.

The news came courtesy of Kelly’s brother, Eric, who took to social media to tell fans that their 71-year old mother had been admitted to the hospital.

Fortunately for the family, Bobbi’s condition did not escalate to the point where she had to be placed in the Intensive Care Unit.

This is not the only problem the family has had to deal with. A while back, rumors surfaced that Kelly had allegedly pushed her mother down a flight of stairs after a fight.

Examining Dodd’s ethnicity, we found that she is a Caucasian woman. Both of her parents are white, which would also make Kelly a white American woman.

Kelly is married to a 61-year old American journalist, Richard Leventhal. Presently, Richard works as one of the main correspondents for Fox News. Kelly and her husband first met back in 2019 after an introduction was made by their friend, Ramona Singer. By the end of the year, the two were ready to take the next step.

Richard popped the question, and Dodd said yes. They tied the knot on the 10th of September 2020 in Santa Rosa, California.

Pictures from the wedding revealed that the ceremony was very private, which, wasn’t surprising as it was taking place during the pandemic.

Both Kelly and Richard were dressed in black, and the guests in attendance had to observe social distancing rules.

Before she met Richard, Kelly had been married twice. Her first marriage was to a man named Scott Christopher Silva. Next in line was Michael Dodd, whom she stayed with for over a decade.

Kelly Dodd has a daughter with her second husband, Michael Dodd. Jolie was born back in 2007, which makes her 14-years old as of 2021. Like her mother, Jolie is also an aspiring reality star who appears on the Real Housewives of Orange County.