From a young figure skater to a successful actress, Kristian Alfonso has shown her passion and talent for acting. A loving wife and a caring mother of three, Alfonso never ceases to amaze both her family and fans.

As she graces the world of TV and movies, fans cannot help but be curious about Kristian and her life. Are she and the characters she plays the same? Read this article to know about her current husband, Danny Daggenhurst, and her former partner, Simon Macauley, and their kids.

Get to know the Days Of Our Lives actress even more, with the help of this article.

Hope Williams Brady is the mother of Douglas Brady, Ciara Brady, and Zack Brady. Her profession in the series is a detective for the Salem P.D.

Hope Brady is one of the beloved characters in Days Of Our Lives. Days of Our Lives is a drama-romance TV series that revolves around different people’s lives in Salem. 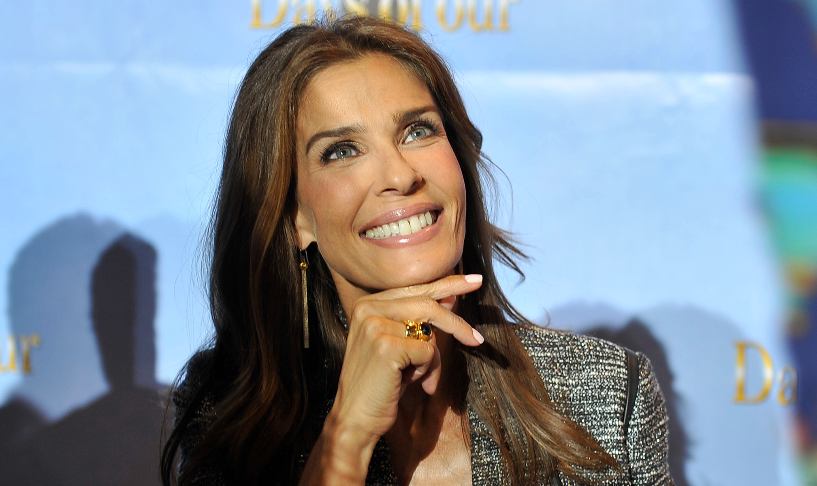 As a successful actress, Kristian now has a net worth estimate of approximately $5 million. Her income sources are coming from her striving career and many endorsements.

Kristian Alfonso is married to her husband, Danny Daggenhurst

Kristian Alfonso married Danny Daggenhurst on the 6th of October 2001.

The couple shared a romantic dream come true as they celebrated their 20th wedding anniversary. Kristian posted a photo of them with the caption,

Alfonso never fails to show off her husband and even her family on her Instagram account. She also posted a birthday photo of her with her husband and their son Jack Daggenhurst with the caption,

“#thankyou all #4 your #beautiful #birthday #wishes.”

According to reports, Danny Daggenhurst is a British entrepreneur. Daggenhurst is a chairman of a company in the palm oil business industry which has a headquarter located in the city of Bangkok.

Danny does not seem to be too active on social media. It looks like he is planning to keep his personal life private. 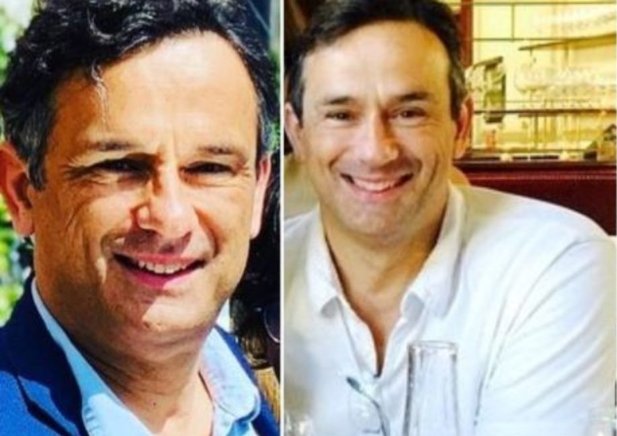 She was previously married to former husband, Simon Macauley

Kristian married Simon Macauley in 1987. However, in 1991, the couple broke off their marriage. As a fruit of the union, they have a child together. There aren’t any other reports about the details of their split.

There isn’t any other information on Simon Macauley and what he is up to now. According to reports, Kristian’s ex-husband, Macauley, had always been low-key in his personal life. 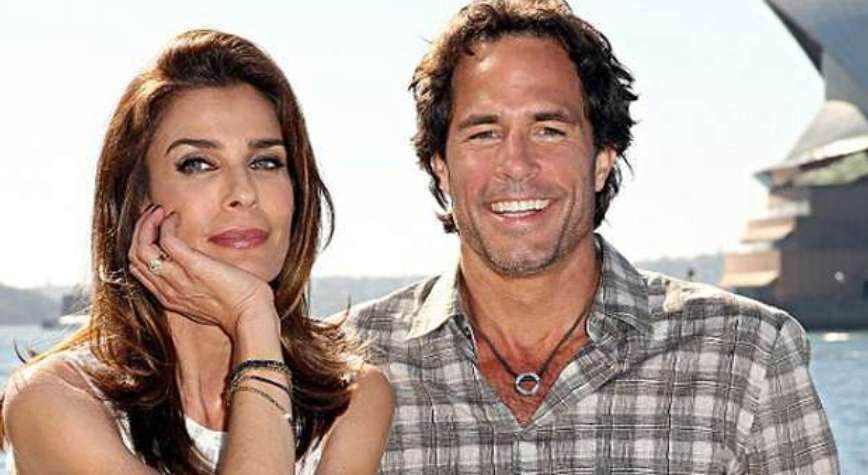 Kristian Alfonso has two biological sons and one stepson.

She and her ex-husband Simon Macauley have one son together named Gino Williams Macauley, born in 1990 (30). As of date, Kristian is married to Danny Daggenhurst, with whom they share a son named Jack Daggenhurst (19). 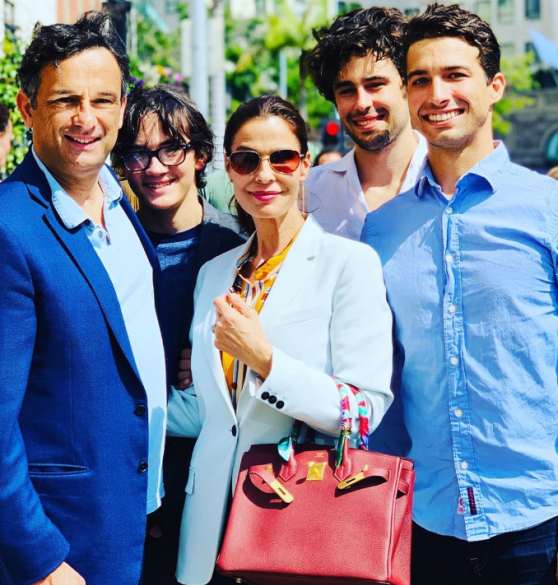 Kristian Alfonso with her current Husband, Danny Daggenhurst, and sons

The actress Kristian Alfonso was born in Massachusetts, particularly in Brockton. Kristian’s date of birth is September 5, 1963. As of 2022, the actress is now 58 years old.

Before becoming an actress, Kristian was a figure skater. But because of a tobogganing incident, she quit figure skating when she was just 13 years old.

Alfonso then entered the scene of modeling when she was 15 years old. She modeled for different magazines such as Harper’s Bazaar and even Vogue.

Alfonso’s acting career kicked off as she starred in the movie The Starmaker. In this movie, she worked with Rock Hudson. Because of her performance and skills in acting, Alfonso then proceeded to participate in different television series and films.

Furthermore, in 1983, she gave life to the character of Hope Brady in the TV Series Days of Our Lives. Aside from Hope Brady, Alfonso also played other characters who passed off as people who look exactly like Hope Brady.

Moreover, the actress also participated in 2 episodes of the television series entitled MacGyver. She played the character Deborah in 1988 and 1989.

Kristian also participated in a notable show called Full House, where she played the part of Robin Winslow in the episode Half a Love Story in 1988.

She also starred in another TV series called Falcon Crest in 1990. She was given the role of Pilar Cumson or Pilar Ortega.

Other than that, Kristian appeared in a popular show called Friends. She reprised her role as Hope Brady. She appeared in one episode entitled The One That Could Have Been. Alfonso also stars in V.C. Andrews’ Landry Family, where she portrays the character named Gladys in the series.

With her talents, Kristian Alfonso is undoubtedly one of the prized gems in the world of TV. She also proves herself to be quite a hardworking business owner and a loving mother.

Fans and spectators alike look forward to what Alfonso has to offer. With her current success, people will undoubtedly still be seeing her in the limelight. 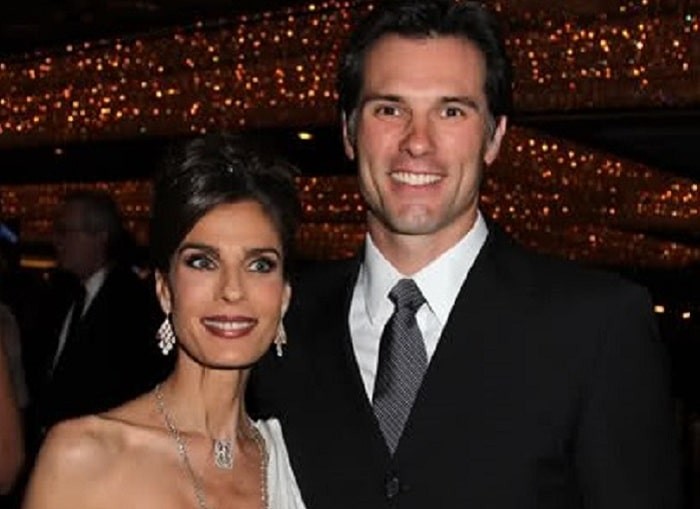