La Fonda Sue Honeycutt: What Happened Between Duane Chapman and His First Wife?

Duane is very popular with ‘Dog the Bounty Hunter show.’ Being a well-known bounty hunter, he has also worked in another show- Dog and Beth. His five marriages and his time in prison make his life curious, and fans want to know all about his relationship with his first wife.

This article explains what happened between Duane Chapman and his first wife. We will also discuss La Fonda Sue Honeycutt’s current relationship status.

Duane’s first wife, La Fonda Sue Honeycutt, was born in a large family of Glenn and Elwanda Loan in 1953. In Pampa, Texas, she shared the home with nine siblings. La Fonda attended Pampa High School for education, which she completed in 1971. 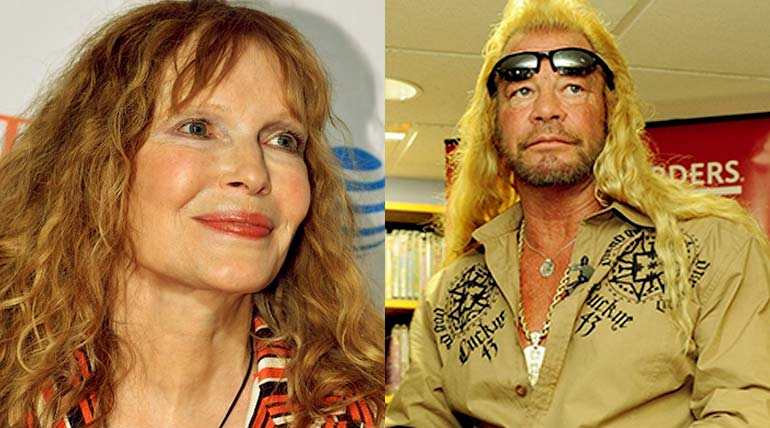 By that time, she already knew Duane Chapman. Duane was a member of the Devil’s Disciples biker gang. At that time, he was a felon, and La Fonda got pregnant even before the marriage. Next year, Duane and La Fonda decided to marry. After which, they stayed married for five years, from 1972 to 1977.

Why Did They Split?

La Fonda Sue Honeycutt split with her then-husband Duane in 1977. The primary reason behind this was the drug-dealing gone wrong, which resulted in his life behind bars for five years. In 1976, Duane was with his friend searching for some recreational drugs. It did not take them long to find marijuana, but the deal could have gone much smoother.

During the transaction, Jerry Oliver showed up. He was a pimp and started causing problems. After some annoyance, his friend had enough and killed Oliver person. However, this was quickly noticed by the police, and both Duane and his friend were sent to prison for five years.

First, being with a felon and then not being in touch for five years was something La Fonda could not handle. Following this event, she decided to divorce Duane and start a new life. She also prepared a legal case for child support, and Duane had to pay her 500,000 dollars. Even though he got released early due to good behavior, La Fonda quickly married his close friend. This did not allow any kind of patching up in their old relationship.

La Fonda Sue Honeycutt is the mother of four children. The first two were born when she was in a relationship with her ex-husband Duane Chapman. Their first son is Duane Lee. Similarly, they named their second son Leland Blaine Chapman. They were born in 1973, and 1976 respectively. 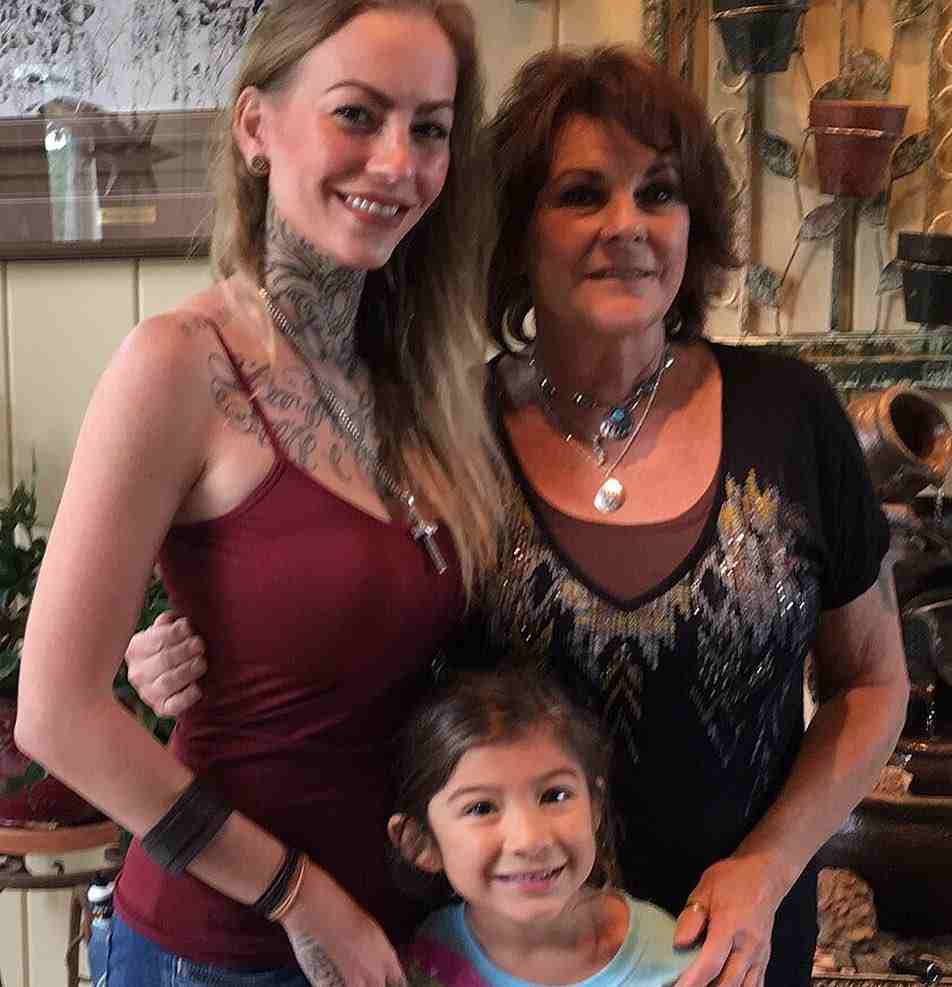 La Fonda along with her daughter in law and granddaughter

After the divorce with Duane, La Fonda Sue Honeycutt went on to bear two more children. These were both daughters that she shared with her present husband, Jim. The eldest of the two, Hannah Dawn, was born in 1979. About three years later, Honeycutt gave birth to the last in line, Britney Lynn.

After his first divorce, La Fonda is happily married to Jim Darnell. Surprisingly, Jim is the friend of her first husband. So far, their relationship is going very smoothly. We also know that she took custody of her children after her ex-husband was convicted of murder. This family has not bloomed into a big shape.

Duane Chapman’s ex-wife’s social media reveals a happy life that she spends mostly with her grandchildren. She is currently quite old at 67 years old, and she has a net worth amounting to a million dollars so far. For now, she wants to spend her time peacefully away from media spotlights. 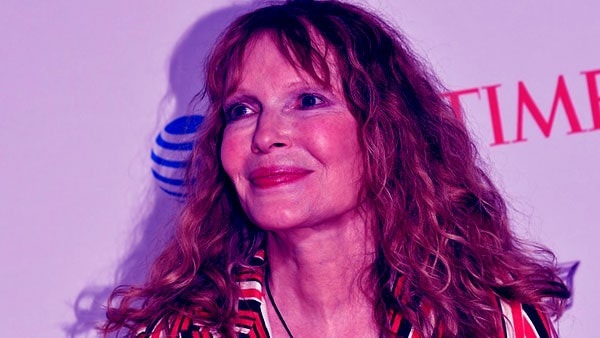