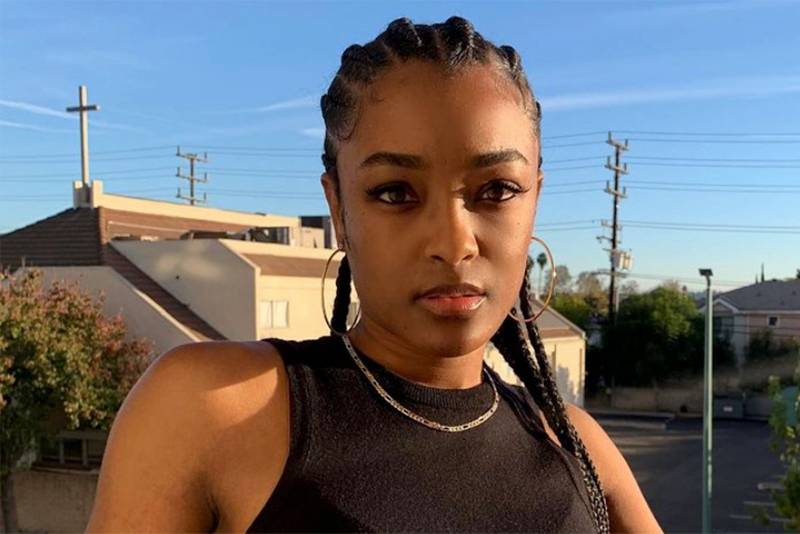 In 2020, many fantastic TV series aired and graced the world of TV. Power Book II is one of those series that people are obsessing over. The series comprises a lot of talented casts, including LaToya Tonodeo.

If you are a fan of Power Book II, you wouldn’t want to miss out. Read this article to get to know LaToya Tonodeo even more. Her movies and tv shows have helped her to flourish her career. Who is her boyfriend? Stay with us.

LaToya was born in California, particularly in Los Angeles. Her acting career when she was a kid. In high school, she often participated in competitions that involved acting.

LaToya entered the world of acting when she was 12. According to the actress, her parents have really been supportive of her dreams. At the onset of her career, she played a party girl in the film Becoming a Pony Boi. Moreover, in 2015, she also appeared in Paul Blart: Mall Cop 2.

In an interview with ONE37pm, LaToya expressed her love for portraying Diana in Power Book II. She said she got to play with Diana’s character as Diana’s journey is complex. LaToya added that as her character grows in the series, she also grows along with it. 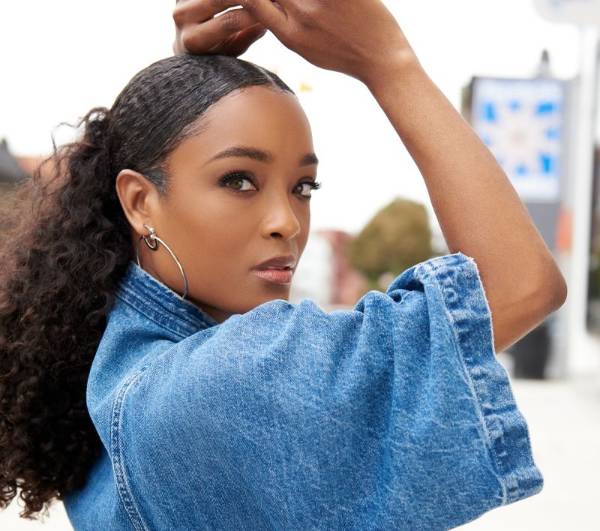 In the interview, The Oath actress mentioned that she loves to write and is into beauty and skincare, aside from acting.

LaToya Tonodeo also talked about how she is determined to help the homeless. She is working with RedEye Inc. to help battle homelessness, especially during the pandemic.

The actress was asked in the interview if she had other projects. LaToya replied that she is currently focusing on Power Book: II Ghost.

Moreover, Tonodeo wants to give time and bond with her family.

Is she dating a Boyfriend?

According to reports, LaToya Tonodeo is currently in a relationship with actor Arlen Escarpeta. Her boyfriend, Arlen Escarpeta, is an actor of Belizean descent.

Arlen’s partner was married to Benita Nall before becoming Tonodeo’s boyfriend. However, the marriage did not work and only lasted for about a year. And in 2012, Escarpata and his ex-wife, Nall separated. Benita Nall is also in entertainment as an actress and a producer. 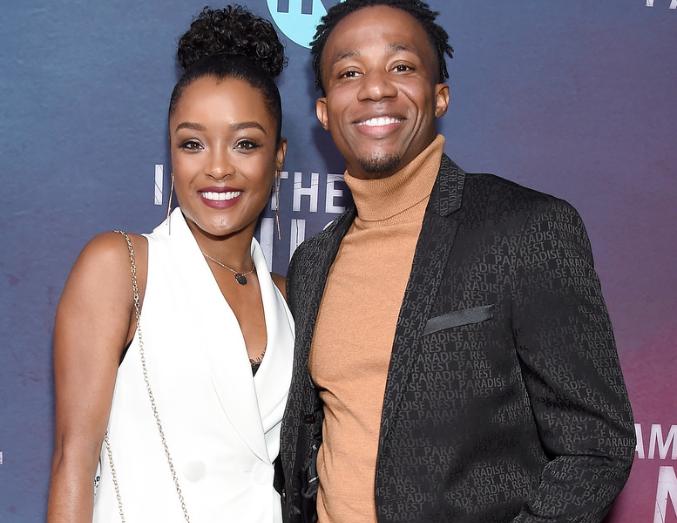 He appeared in the medical drama series ER as a character named Adrian. In addition, he also participated in David Makes Man as an adult JG. The actor also appeared in S.W.A.T. as Devlin and NCIS as Randall White.

Furthermore, LaToya’s boyfriend also appeared as a character in the hit supernatural series Grimm. Escarpeta played Clay Pittman in the show. And in the 5th installment of the hit horror action thriller, he played the character, Nathan.

Arlen Escarpeta is also LaToya’s co-star in the series The Oath. He played the character, Damon Boyd.

Before starring in Power Book II: Ghost, LaToya participated in other movies and series.

Aside from Becoming Pony Boi and Paul Blart: Mall Cop 2, LaToya also starred in Dutch Hollow. She portrayed the character named Jasmine Pierce. Dutch Hollow is a 2015 crime and horror film. Dutch Hollow is about a homicide detective who is trying to catch a murder suspect’s killer.

The actress also starred as the lead in The Last Straw sort film in 2015. She plays the character, Sonia. Furthermore, Tonodeo also made a cameo in the Perfect match as a bridesmaid in 2016. In The Fosters, Tonodeo starred as Ashley in the episodes “Where the Heart Is” and “Turks & Caicos.”

The Fosters is a teen drama about Callie Jacob, a foster teen who stays with a lesbian couple.

In 2018, LaToya portrayed Jordan’s character in The Head Thieves. The Head of Thieves is about three brothers planning to get back the stolen money. The cast includes Mickey Gooch Jr., Dante Back, and Dionysio Basco. And from 2018 to 2019, LaToya played Tara Byrd in The Oath TV series.

LaToya Tonodeo is a rising actress setting the bar higher for female casts. She is definitely going to succeed even more for her splendid performance.