Laura Ingraham is one of the fearless and hard-working American women who does not hesitate to perform necessary actions. She is known for being the bestselling author of the New York Times. During her time, Laura has also hosted her own show by the name Laura Ingraham Show for almost 2 decades. Lastly, she has worked for multiple US law firms as well. Continue reading to know about Laura Ingraham’s husband and children. Oh, and wait until you know Laura Ingraham’s net worth.

Laura Ingraham was born in Glastonbury, Connecticut, as Laura Ann Ingraham on the 19th of June, 1963. She was born and raised by her parents. Her mother, Anne Caroline, worked as a waiter and her father, James Frederick Ingraham III, was a World War Second veteran.

She comes from a family background with mixed European ethnicity. Her father belonged to Irish and English ancestry, whereas, her mother was Polish.

She has only one brother and no sisters. Her brother’s name is Curtis Ingraham.

Laura graduated from Glastonbury High School in 1981. Later, she joined Dartmouth College and graduated with a B.A. degree in 1985. After many attempts and hard work, Laura was able to earn her Juris Doctor degree from the University of Virginia School of Law in 1991.

Laura Ingraham has had a very busy career. While Laura was in her undergraduate years in Dartmouth College, she started working with an independent conservative newspaper as a staff member. Later in her senior year, she became the first female editor in chief.

After graduating, Laura worked under the judge of the US Court of Appeals for the Second Circuit, Ralph K. Winter, as a law clerk. Then, she also became an attorney at the New York law firm; Skadden, Slate, Arps, Meagher, and Flom. 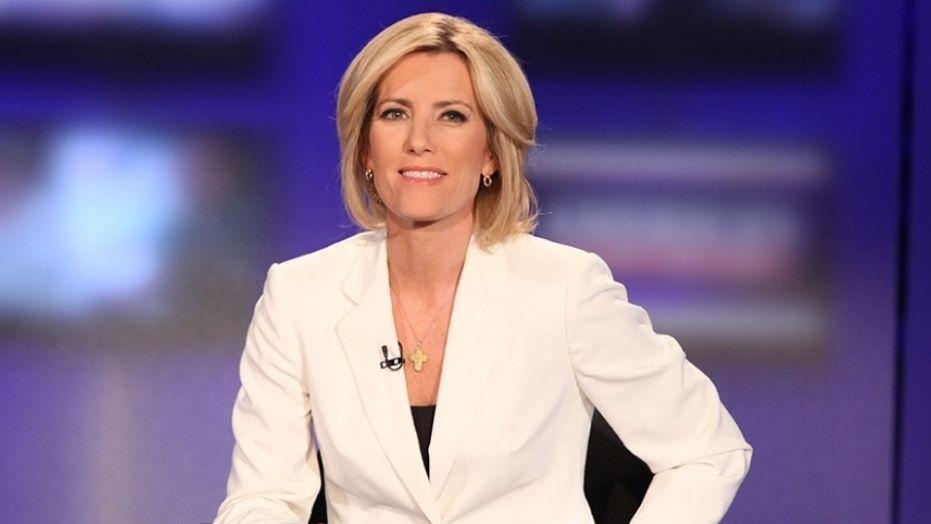 During the late 80s, Laura Ann Ingraham has also worked as a speechwriter for the Domestic Policy Advisor in President Ronald Reagan’s administration. In subsequent years, Laura became a commentator for the CBS network and a host for the MSNBC network program Watch It.

During the years 1995 and 1996, the New York Times magazine featured her on the cover page where she was wearing a leopard-pink miniskirt which highlighter her article on Rising Young Conservatives.

She worked closely with a politician named jay P. Lefkowitz in organizing the first annual Dark Ages Weekend in response to Renaissance Weekend.

In addition, she was also enlisted as a New York Times bestseller for launching her books such as The Hillary Trap: Looking for power in all the wrong places and many other books that became bestselling publications in the USA Today.

In April 2001, Laura launched her own show, The Laura Ingraham Show, formerly aired on 306 stations. Later in 2004, the show was moved to a 24-hour radio network, Talk Radio Network.

Net Worth and Salary.

While Laura has not announced her net worth to the public, but according to various reliable sources, she is expected to be earning around $15 million as salary every year, and her net worth is estimated to be above $45 million.

Laura Ingraham has achieved success in her career. However, her relationship could not achieve as much success. Throughout her life, she has dated and came close to marriage multiple times. But due to various reasons, she could not settle with anyone. 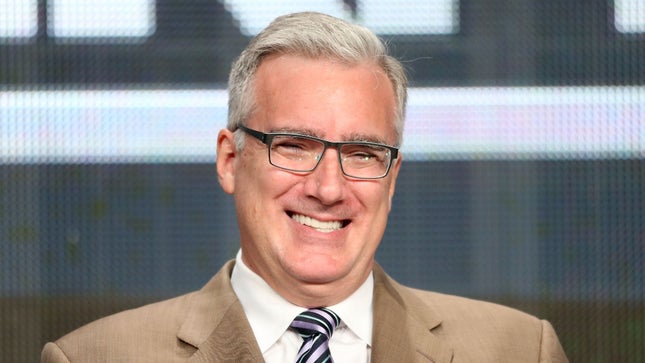 She was initially found to be dating a fellow broadcaster, Keith Olbermann. However, things didn’t turn out to be good. Later, she involved herself with former New Jersey Democratic Senator Robert Torricelli. But that relationship could not last long either. 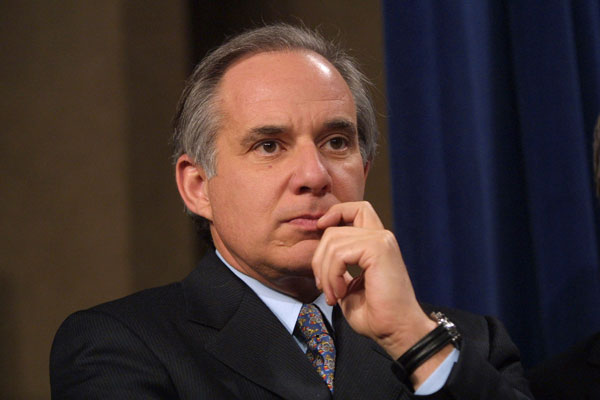 After a couple of years, it came to the news that she was engaged to an Indian author Dinesh D’souza. But again, due to certain complications, the couple decided to break up. The same issue repeated in 2005 when she was engaged to James V. Reyers.

It seems that Laura Ingraham is not meant to achieve success in her love life as much as she is getting in her career. 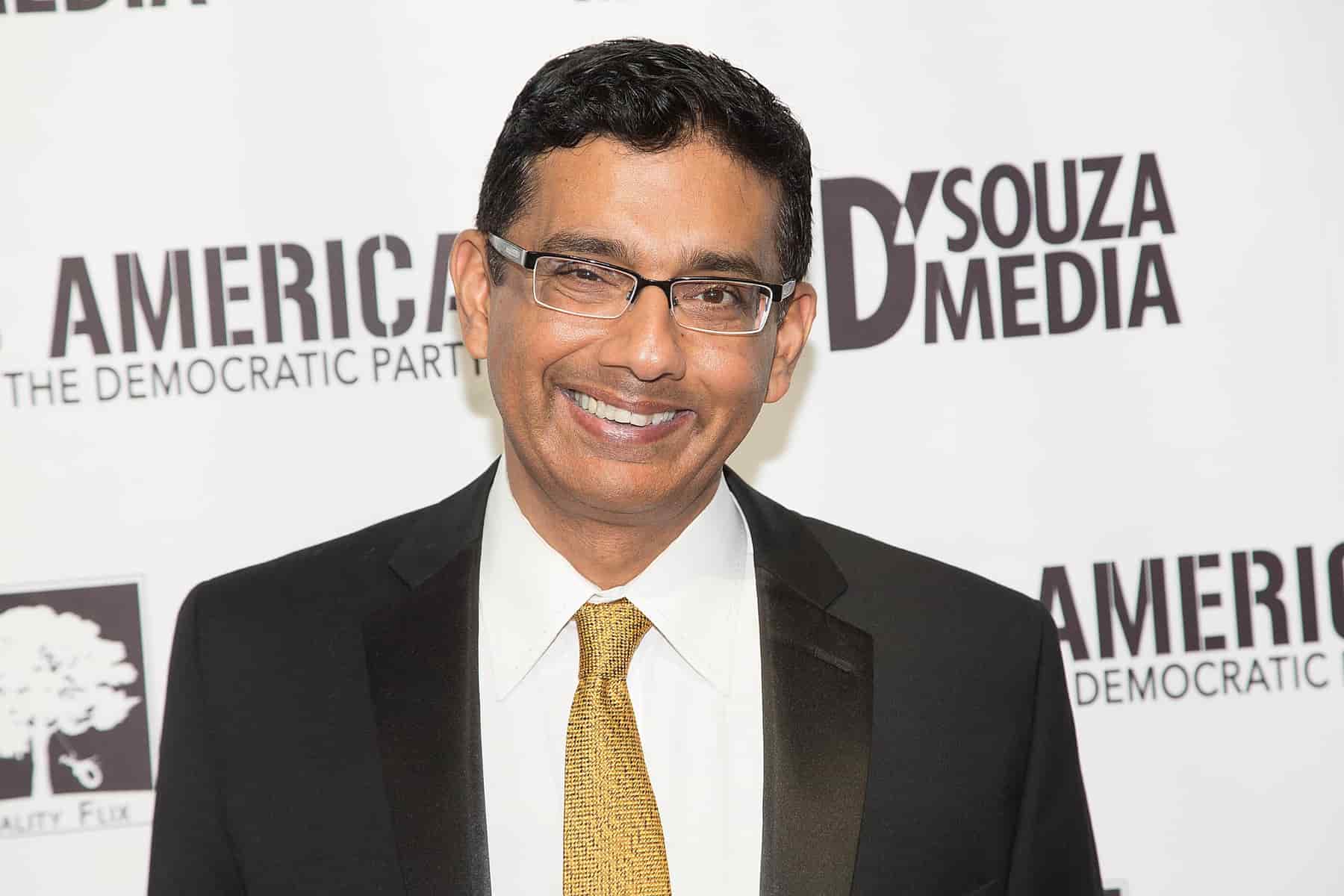 Because Laura was never officially married to a man, she does not have a child of her own. However, this didn’t stop her from raising children and giving them motherly love.

After she had won the battle against breast cancer, she adopted her first child, Maria Caroline, in 2008. According to various sources, Maria was an orphan from Guatemala who was born somewhere in 2005.

In later years, Laura adopted two Russian orphan boys, Michael Dmitri and Nikolai Peter, in 2009 and 2011, respectively. Michael was born somewhere in 2008; hence he was only 13 months old at the time of adoption. The youngest among them all was Nikolai, who was born in 2011.

A post was tweeted back in 2017 when all three children wished their mothers a happy birthday for turning 54.

Is Laura Ingraham a Gay/Lesbian?

Despite not being married to a man, Laura is not a lesbian. But for some reason, her fans have been wanting to know about her sexuality. There have been searching surges for the keyword “is Laura Ingraham” gay in search engines like google and bing.

Although we cleared Laura Ingraham’s gay rumor, her brother Curtis Ingraham is openly gay who has accused Laura of being a cruel monster.

In April 2005, the news broke out that Ingraham had undergone treatment for breast cancer. Also, she was listed for the women who survived breast cancer.

Laura Ingraham is very active on social media as she keeps updating her followers with the latest news regarding her work. 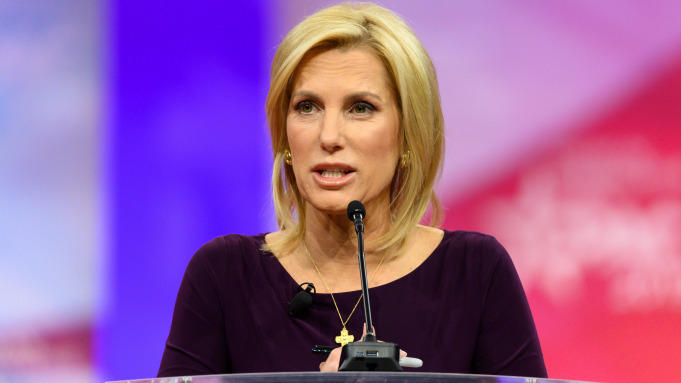