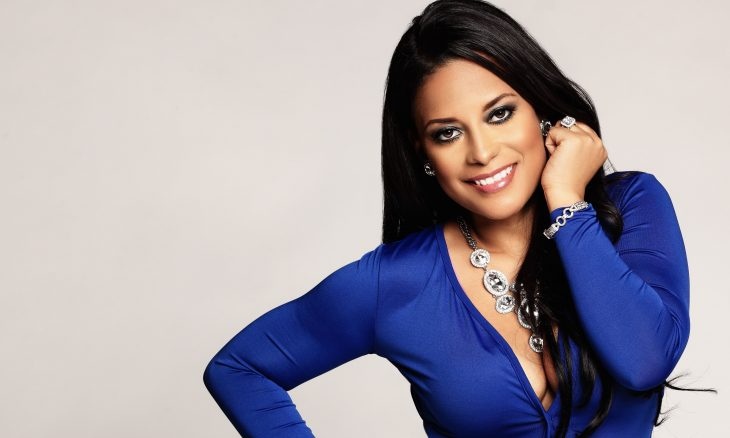 To become someone shaken by nothing and caving into no one is a dream that does not happen overnight. All people aspire to become one, but everyone needs to undergo the eye-of-the-needle as a rule of thumb. Lisa Nicole Cloud is one of the solid living proofs which can attest that life’s journey needs to combine with hard work and perseverance even if the world starts crumbling down beneath your feet. Along with her mantra, Lisa’s accomplishments can make her genuinely float on cloud nine.

Lisa Nicole is known as a woman with great passion. With all her successes, one can think that she is already living her dreams. Indeed, she was destined to wear a crown of victory. For those who dream the same thing, she extends her blessings by being one of the producers of Married to Medicine, a platform that would allow people to share their stories, especially when it comes to life balancing.

Looking at the surface level of her story, most people still want to dig more about her private life. Thus, Lisa Nicole’s impressive, inspirational story led her life to become an open book. Some information about her includes Lisa’s career life, early life, etc. With this, get ready as we begin to unfold her life story beyond the years she is now in this Wikipedia-type biography of Lisa Nicole.

Lisa was raised with great support from her family. She was blessed enough to become a well-educated woman and was someone whose records were pretty impressive during her early years. Among Lisa’s significant achievements are her education, wherein she graduated with a bachelor’s degree with Honors in Arts, majoring in psychology in 1995. But after this, she attended Johns Hopkins University in 2002, and in 2004, she graduated in Business Administration and still earned Latin honors.

With her impactful background, it’s not a surprise where she is right now. Lisa used all her knowledge to become a successful businesswoman. She is also the CEO of Elite Marketing Strategies and founded Lisa Nicole Cloud Enterprises.

In 2004, she was luckily appointed as the Senior Vice President of 5LINX Enterprises Inc. She was also part of the famous reality tv show, Married to Medicine, and there are still more stories of her achievements. Undeniably, her accomplishments come from the sweat of her hard work and persistence against all the odds.

The fruit of her labor gains an extraordinary amount of money. She has an estimated net worth of $8 Million. Admittedly, Lisa’s successful career has paid off. She has earned her sources as a businesswoman, CEO, direct sales expert, author, speaker, sales trainer, clothing designer, philanthropist, and inspirational coach.

Lisa Nicole Cloud is Married to her husband, Darren Naugles.

In 2017, Lisa Nicole was happily married to Dr. Darren Naugles. During their married life, they were blessed with two children. Currently, she is happy and content with what she has right now, especially with her beloved complete family.

Dr. Dаrrеn Nаuglеѕ is a doctor by profession and is one of the famous American personalities. His name became known in public when he appeared on the reality television show, Married to Medicine together with his wife, Lіѕа Nісоlе Сlоud. Aside from his renowned profession, Dr. Naugles never lets aside his family. He always gives time to his loved ones, especially in creating moments with their children.

As someone serious about his job, he has an еѕtіmаtеd nеt wоrth оf $10 Міllіоn. Dr. Naugles earned his sources of income by being a doctor himself from the U.S. With all his heart, he practices his job in a medical facility, always bringing her heart of service and with dignity and passion.

The physical beauty of Lisa Nicole comes from Mixed British-French-Germanic as her ethnicity, but her nationality is American.