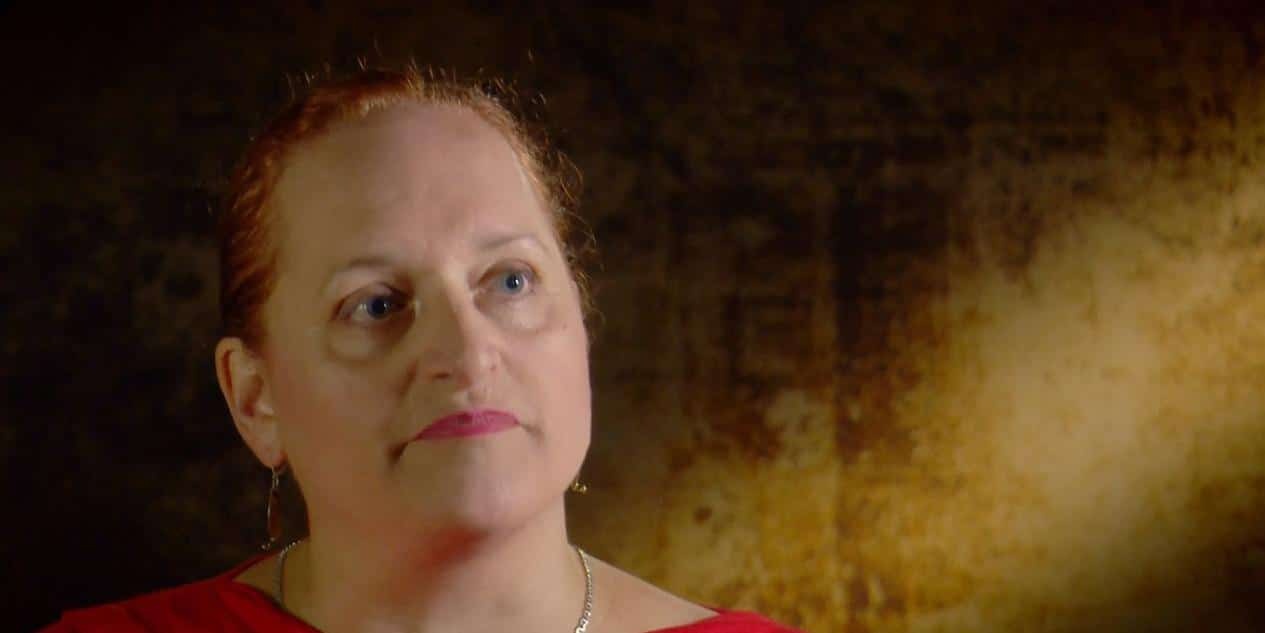 Changing one’s sex requires more courage than publicly announcing as a lesbian or gay. People like Lynette Nusbacher are the pinnacle of transexual beings who lead by example and provide hope to the LGBT community.

Perhaps Lynette came to the limelight due to her sexuality but little did people know she is a successful historian.

Dr. Lynette Nusbacher is a highly educated American military historian. So far, Dr. Lynette has contributed significantly to the field of history through her books and expert knowledge. But Dr. Lynette is not entirely new to the media. While it’s true that she got attention for changing her sex, Lynette has shown up on tv on numerous occasions in the past.

As a famous historian, Dr. Lynette has talked live about military evolution and its recent interventions in the various regions of the world. Many of her documented videos have also appeared on BBC and History channel since 1990. Even before being loved for being the face of LGBT, Dr. Lynette was a fan-favorite for depicting army politics and wars.

Dr. Lynette Nusbacher has obtained the highest education standards and perhaps is one of the few LGBT members to achieve such a feat. Along with high educational standards, Dr. Lynette also has excellent academic performance.

After graduating from high school, Dr. Lynette became a full-time student at Canada’s University of Toronto. Undoubtedly, Dr. Lynette graduated with a B.A. degree in economics and history somewhere in 1988.

As for the Master’s course, Dr. Lynette focused on War Studies in 1996 as she was passionate about military operations and armies since childhood.

One of the reasons Dr. Lynette is highly regarded is her Ph.D. degree in history that she did from U.K.’s Oxford University. Lastly, in 2010, Dr. Lynette also did a course at Cranfield University, where she completed Defense Strategic Leadership Program.

Lynette Nusbacher is Married to a Wife, Melanie Bright

Despite being a woman now, Dr. Lynette is married to a woman, and her name is Melanie Bright. Lunette and Melanie first met around the mid-90s when Lynette was doing her Master’s degree. The then university lovers didn’t take long to date each other after the first meeting.

Who is Lynette Nusbacher Son?

Before Lynette’s gender transformation, she and Melanie already had two children. One of them is a son; however, both children of Lynette have their identities hidden. For now, all we know is that the Nusbacher family used to live together at Guilford, Surrey, in England.

Lynette Nusbacher’s original name is Aryeh Judah Schoen Nusbacher. From her name, it’s clear that Lynette inherits German heritage. As for her nationality, Lynette is American and was born in New York City on December 17th, 1966. Hence, Dr. Lynette would be 55 years old on this day.

Many sources claim that Dr. Lynette’s upbringing was from a Christian family. Dr. Lynette was the daughter of a father named Wayne Maines, and her mother is Kelly Maines. Further information is unfortunately not available about her siblings, or that she was raised as the only child remains a mystery.

After few TV appearances and writing famous books, the historian must have generated a large amount of fortune. According to Authoritative sources, it turns out that Dr. Lynette’s estimated net worth amounts to $1 million. Being an expert military historian and tv presenter, Dr. Lynette has a salary of more than $68,400 a year.

Yes, Lynette Nusbacher was indeed born as a male. But in 2007, Dr. Lynette made the tough decision of becoming a woman. The reason for Lynette’s apparent decision to change sexes remains a mystery. Though Dr. Lynette has kept her life-altercating decision a secret, reports suggest that her choice to transform began when Lynette was teaching at the Royal Military Academy.

At the time, Dr. Lynette must have had an identity crisis. While at the institution, Dr. Lynette demanded everyone refer to her as madam or ma’am without making offensive comments. Even major generals supported Lynette’s request.

Nevertheless, changing sex at 41 years of age that too after being a prominent figure must have required tremendous guts from Dr. Lynette. Though there are some resemblances of her face from when he was a man, Dr. Lynette now looks entirely like a woman. Since Dr. Lynette rarely posted his pictures online when he was a man, new fans will find it hard to make comparisons.