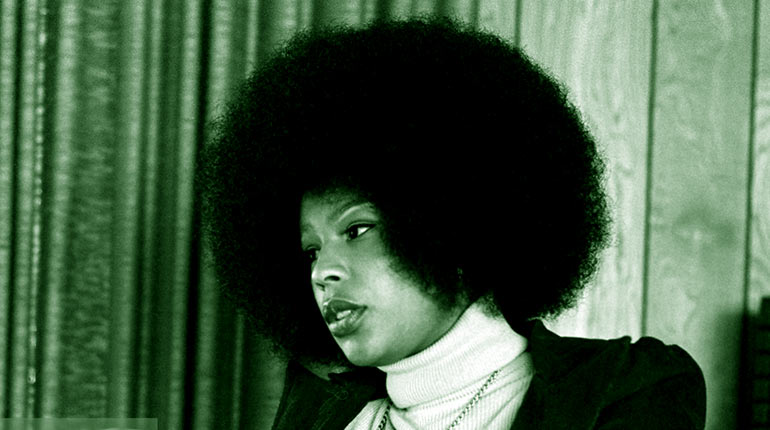 Marguerite Whitley is an American celebrity ex-wife of O. J. Simpson. Her ex-husband O. J. is a former NFL player, actor, and broadcaster. However, O. J. is now infamously known for being a convict and number one suspect for the murder of his ex-wife Nicole Brown and Ron Goldman, who was her friend.

Marguerite Whitley was O. J. Simpson’s first wife. Over the years, Marguerite has slowly faded away from the public limelight. However, there still remains some degree of fascination with her. To find out what happened to Marguerite, her personal life, and other facts, read our detailed article.

Marguerite Whitley is the ex-wife of O. J. Simpson.

When Marguerite Whitley met O. J. Simpson in February of 1967, she had no idea that she would end up being married to one of the most controversial convicts in history.

Their relationship came into being almost by chance as the duo met when O. J.’s friend, Al Cowlings asked him to drop her off at her house. Al Cowlings was dating Marguerite at the time. However, this did not stop Marguerite from succumbing romantically to O. J.’s advances.

Within no time, O. J. and Marguerite started dating. Theirs was a whirlwind romance that inevitably ended up in the two becoming engaged in May of 1967. Their courtship culminated in a plush private wedding in June of 1967. The guest list was extremely exclusive and featured only close family and a few friends.

After about 12 years of marriage, their relationship ended in a divorce initiated by Marguerite after she found out that O. J. was having an affair with a nightclub waitress named Nicole Brown. Their divorce was finalized in March of 1979.

Marguerite and O. J.’s marriage was not characterized by any form of physical assault. In an interview with 20/20, Marguerite said that she was never hit by O. J. during their twelve years of marriage.

In fact, she said that she believed that O. J. was innocent from the accusations of murdering Nicole and Ron Goldman. Moreover, she was willing to testify this in court.

O.J. Simpson, whose full name is Orenthal James Simpson, was born on 9th July 1947. He rose to fame from his NFL career. However, things took a turn for the worse when he was suspected of murdering his ex-wife Nicole Brown and Ron Goldman. He was arrested in 1994 following the allegations. He was tried in court but was later acquitted.

O. J. seems to be a magnet for trouble as he found himself arrested and jailed in 2008 for the felonies of kidnapping and armed robbery. His sentence for the felony was 33 years in jail with parole only after serving 9 full years behind bars. Luckily for him, he was granted parole in July of 2017 and released in October the same year owing to good behavior in prison.

Marguerite and O. J. Simpson were blessed with three children in the 12-year marriage. Their first bundle of joy was born on 4th December 1968. She was a lovely baby girl named Arnelle Simpson. After about one and a half years, O.J Simpson and ex-wife Marguerite Whitley welcomed their second baby named Jason. This was in the year April 21, 1970. On 24th September 1977, Marguerite and O. J. had their 3rd child named, daughter Aaren Simpson.

In 1986 Marguerite got married to a man named Rudolph Lewis. Her new husband worked as a transit supervisor. Unfortunately, their marriage was short-lived, and in 1991, the two got divorced.

It seems that Marguerite Whitely had not given up on love just yet. In 1992, she married her third husband named Anthony Thomas. Thomas worked as a sales representative in a furniture company. It is not known if the two are still married or ended up divorced also.

Marguerite was born on 20th March 1949 in Los Angeles, California, in the United States. She is 71 years of age when we compiled this article in 2020. From her birthdate, we can tell that she is a Pisces Zodiac.