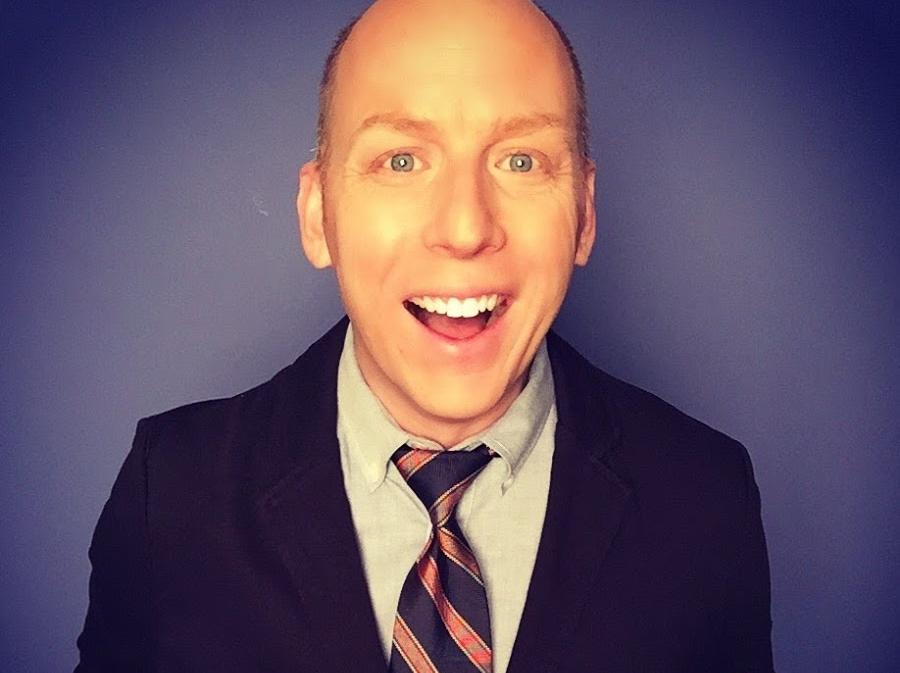 Mark Kaye is a Canadian-American radio host and social media personality. He is most known as the host of the conservative talk show, The Mark Kaye Show. Furthermore, he created the first talk show on Snapchat, called Talkin’ Snap.

Mark Kaye is a Radio Personality based in Florida. His family emigrated from Toronto when he was eight years old, after which they settled in Winston-Salem, North Carolina. Mark was brought up in a conservative family, and thus, his political views aligned with the Republican party.

Currently, Kaye holds a dual degree in political science and film production from New York University. Despite his college major, Mark began his career in radio. He got a position at a local radio station when he was just 20, gaining experience as a host and anchor.

Gained Popularity from the “Talkin’ Snap” Talk Show on Snapchat

Mark Kaye was a big fish in a small pond, and his talents were wasted on local radio stations. His fortunes turned when he joined Snapchat, specifically when he began the first talk show on the platform.

In early 2015, Mark began hosting “Talkin’ Snap,” exclusively on Snapchat. In keeping with the theme of the short-form video-sharing platform, his interviews were around 2 minutes long.

Despite the limited length of each episode, his show quickly caught traction, especially with his debut guest Shaun McBride, who paved the way for some of the biggest celebrities on Snapchat. These include Charli XCX, Flo Rida, and Kevin Jonas, to name a few.

Host of “The Mark Kaye Show”

Additionally, Mark hosts a syndicated political talk show named after him. He is a conservative and defends his positions on contemporary political and social issues from a right-leaning perspective.

Furthermore, he also interviews people from the world of politics in order to get their views on the issues of today. His show airs every weekday from 12 PM to 3 PM. Furthermore, a podcast version is also available to stream on Google Play Music and Apple’s iTunes.

Mark Kaye is on almost all major social media platforms. He has nearly 48k followers on Instagram and over 20k followers on Twitter.

Mark Kaye Married? Does He Have Children?

Despite his social media prominence, Mark keeps his private life out of media scrutiny. However, he sometimes posts pictures of his wife on his Instagram. Furthermore, he has two children with his wife.

Mark resides in Jacksonville, Florida, with his family.

Mark Kaye was born on October 26, 1974, in Toronto, Ontario, Canada. He is 46 years old at the time of this writing. No online sources can confirm Mark Kaye’s height at this moment.

Several sources say that Mark Kaye’s net worth is $1 million. His wealth comes from various sources as a radio host, social media personality, and podcaster.