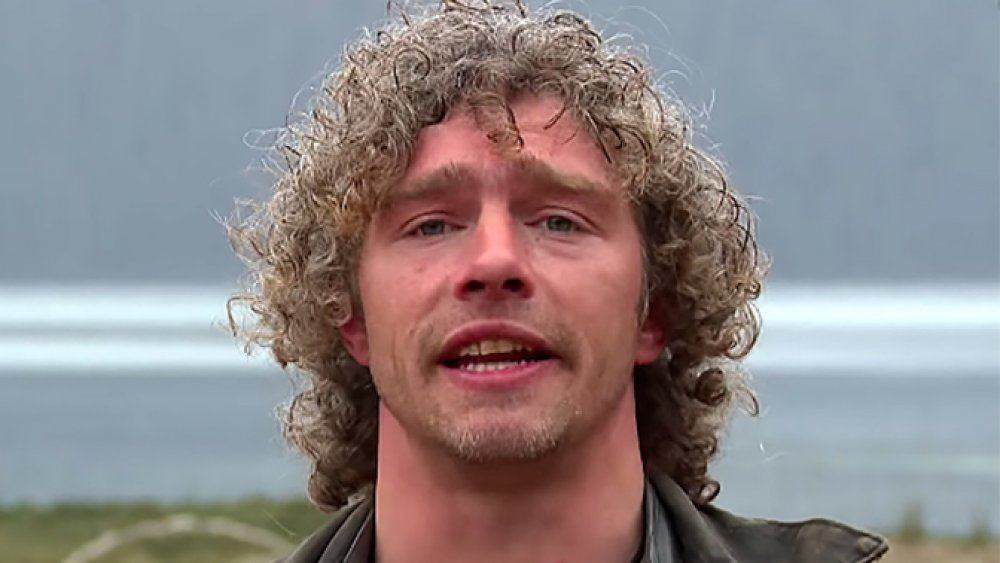 Matt Brown is a TV personality who previously starred in the Discovery hit Alaskan Bush People. The show revolves around the lives of an Alaskan family, the Browns, and documents their chronicles in the remote life of Alaska. The reality show has filmed 11 seasons since 2014 to date.

However, Matt has only been a part of it for eight seasons. Matt had a really important role in the show. However, his drinking habits, multiple s3xual allegations, and wrong terms with his family led him to be out of the show.

In this article, we explore the details of the Alaskan Bush People’s star Matt Brown. We’ll also shine a light on the s3xual allegations and the family feuds the TV personality went through. So, what happened to Matt Brown on Alaskan Bush People? and what is he doing in 2021? Let’s find out.

Matt Brown never had it easy when controlling his behavior, especially under the influence of alcohol which he was so addicted to. Matt was a heavy drinker from the early days of ‘Alaskan Bush People’ since 2014.

Two females reported and filed a case against the actor for s3xual assaults on separate incidents. As expected, they mentioned that the TV star was under the influence of alcohol when he committed the act. They filed the charges in 2018 to the LAPD’s Tonga division. From there, the case transferred to the D.A but was later declined by the actor.

As long as the verification of the s3xual allegations is concerned, we think the allegations are true because it is one of the reasons for the actor’s withdrawal from the show. The family members of the TV personality spoke to the victim and verified the case. Following that, two of Matt’s brothers cut ties with him and stopped talking altogether.

Even though Matt Brown had always been an alcoholic, no one had guessed he would be involved in rape charges. Currently, he isn’t on the show anymore since season 8. It is also unlikely that we’ll get to see Matt again because of his drinking habits, the s3xual allegations, and a deteriorating relationship with the family members.

Matt has repeatedly taken it to his Instagram handle to make complaints about his family. Matt also accuses the producers of the show Alaskan Bush People for a lot of things.

One of them is that they fabricated a false plot of the family and presented it to the Discovery channel. When the show producers started the show in 2014, Matt and his family didn’t have much. However, the show gave them huge monetary returns along with fame.

Matt Brown accuses his father of keeping all the money and not giving him the share he deserves. His father was in control of the finances and withheld more than $300,000 from the TV personality.

Even though he is a reality show star and the show was massively successful, it saddens him that he has to struggle through life. Matt claimed that he didn’t have any money and his family kept it all from him.

Matt’s substance abuse and his alcoholic nature made him the odd one out in the family. Furthermore, his departure from the show cut his ties with his family even more. Matt had a feud with his family because they didn’t give him the money he deserved.

The TV star told his fans that he deducted all his expenditures and only asked what he deserved. However, one of his brothers became combative with him and said he didn’t deserve any money as he was an addict to alcohol and other substances.

The TV star’s brothers are even more disappointed with him and have stopped talking altogether after the s3xual allegations against the actor.

Moreover, Matt left his family and went alone on a bicycle. He claims that they spread rumors about him and exaggerated the case of his substance abuse. Matt receives massive support from his fans on Instagram and YouTube, who side with him that it’s his family who is in the wrong. Currently, the TV star has 202k followers on Instagram and 21k subscribers on YouTube.

As a result, he spent 35 days in an ‘Inpatient treatment center.’ After his time at the rehab, the actor felt more energetic and had successfully combated his weakness.

However, his substance abuse and alcohol addiction recurred. Matt claimed that the producers of the show were equally responsible for his condition as they were the ones who helped him procure Cocaine in the early stages of the show.

The production gave the family drugs as per the claims of Matt Brown. However, the officials have yet to say or respond to the matter.

In 2018, Matt Brown went to rehab for a second time. In the same year, two females accused the star of s3xual harassment under the influence of alcohol. Currently, Matt seems to be fine and is sober, as per his Instagram updates.

What is Matt Brown doing now?

In 2021, Matt will be busy sharing videos with his fans on his Instagram handle and YouTube channel. The actor talks a lot about his recovery process, his family, and other casual things about life and weather. 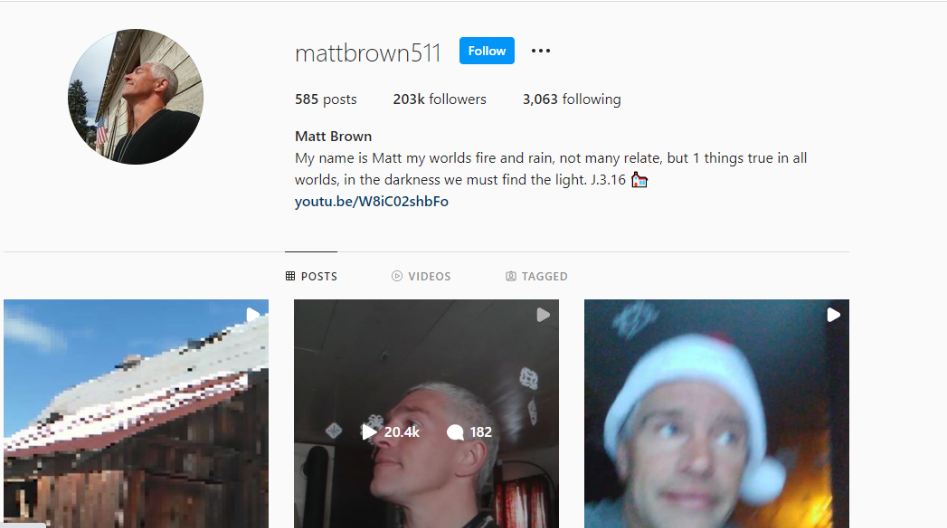 Matt is natural and humble, and that has earned him a positive fan base which has a lot of good things to say about him in the comments.

Matt makes videos and series of videos with interesting titles on his YouTube channel. As he claims, the actor has been sober for more than a year now and encourages his viewers to never give up on their recovery process.

Matt is cheerful and full of life. It seems like he is enjoying his life to the fullest away from drugs and alcohol as of 2021.

Hope this explains what happened to Matt Brown on Alaskan Bush People.