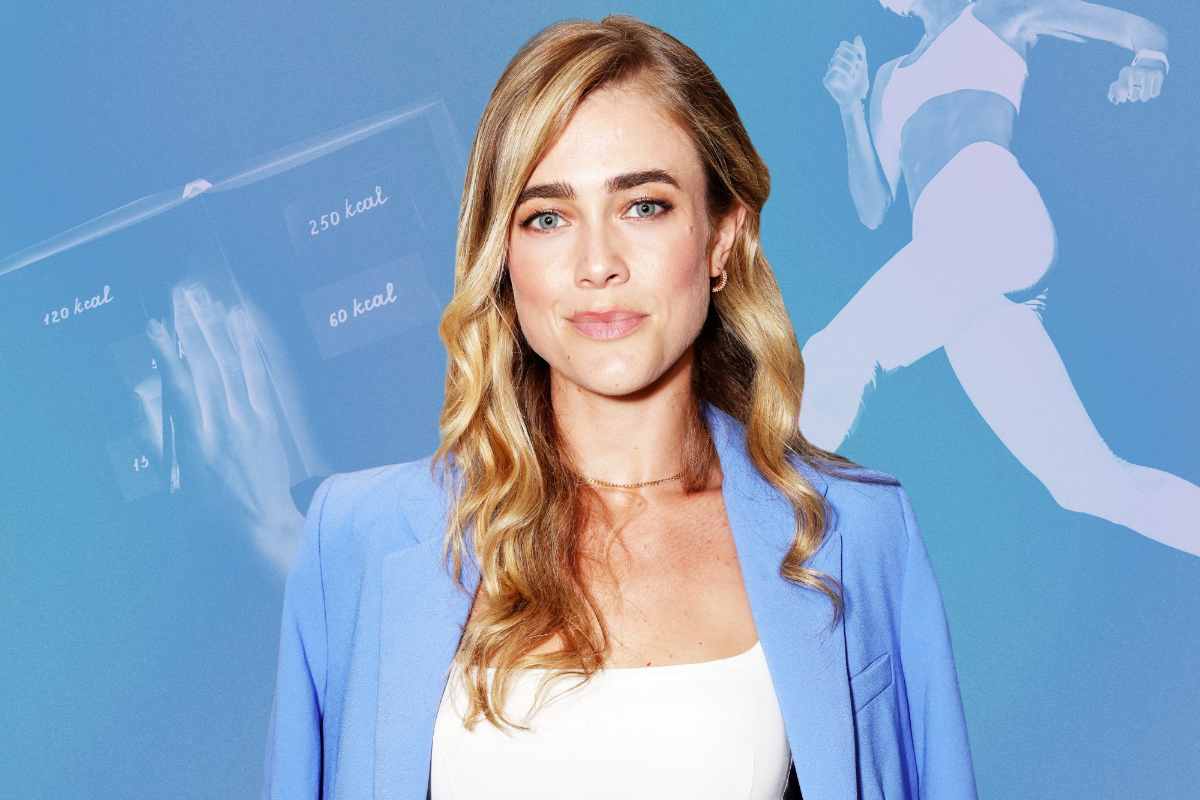 Melissa Roxburgh always dreamt of being a journalist; however, her dreams led her to become an actress instead. Melissa indeed climbed her way up, from appearing with minor roles in popular tv shows to starring as the lead actress in the famous NBC supernatural hit show Manifest.

Many are interested in how much she earns from all the acting. Click on this article to know the Manifest actress’ net worth, as well as her dating life.

Melissa Rashid Roxburgh was born and raised in Vancouver, Canada. Her parents are American and Canadian. In addition, her father was a pastor, and her mother was a retired tennis player. Mellisa graduated in the Communication Course at Simon Fraser University. Her whole life, she dreamt of being a journalist.

A Canadian actress was on her way to her journalism career when she shifted her career choice after a short while in the industry.

She fell in love with acting and started appearing in TV shows filming in Canada. Moreover, she appeared in shows like Supernatural and Arrow. But her first acting role was in the movie Diary of the Wimpy Kid and its sequel. Following her road to stardom, she also starred in 2012 films, Big Time Movie from the famous Nickelodeon show, Big Time Rush, and two episodes of the DC’s Arrow.

Melissa continued having minor roles in various tv shows, such as The Tomorrow People, Supernatural, and Star Trek Beyond. However, Melissa’s big break was in 2018. She was cast as one of the lead characters Michaela Stone in the hit series Manifest.

After the show arrived on Netflix, she grew to fame, and now everyone is curious about her personal life and net worth.

Thus, with the rise of popularity, the Manifest star has a net worth of $1 million. Moreover, this amount would continue to increase as she stars in more shows and movies.

The Canadian model and actress was born on the 10th of December in 1992. Hence, Melissa is 29 years old at present. Moreover, the actress is one of the most famous persons among her peers.

Does Melissa have a husband or dating a boyfriend?

Melissa Roxburgh’s fame made her fans curious about her love life. Some even thought she was married. However, they are false rumors. Moreover, the actress is not dating anyone at present.

However, she did date Canadian actor Andrew Jenkins back in 2017. Here’s a timeline of Melissa’s past relationship with the actor.

After starring in the 2016 movie ‘Lost Solace’ together, Melissa couldn’t help but fall in love with her co-star, Andrew. Furthermore, the pair started dating after the film and even shared pictures of each other online.

In 2017, the couple continued to show off their vacation dates in Mexico and Cabo. However, the last time the couple posted photos of each other was in December 2017. Thus, everyone presumed that Melissa and her ex-boyfriend had split up.

Although Melissa is single, she is happy with her life and continues to do her best in her acting career.