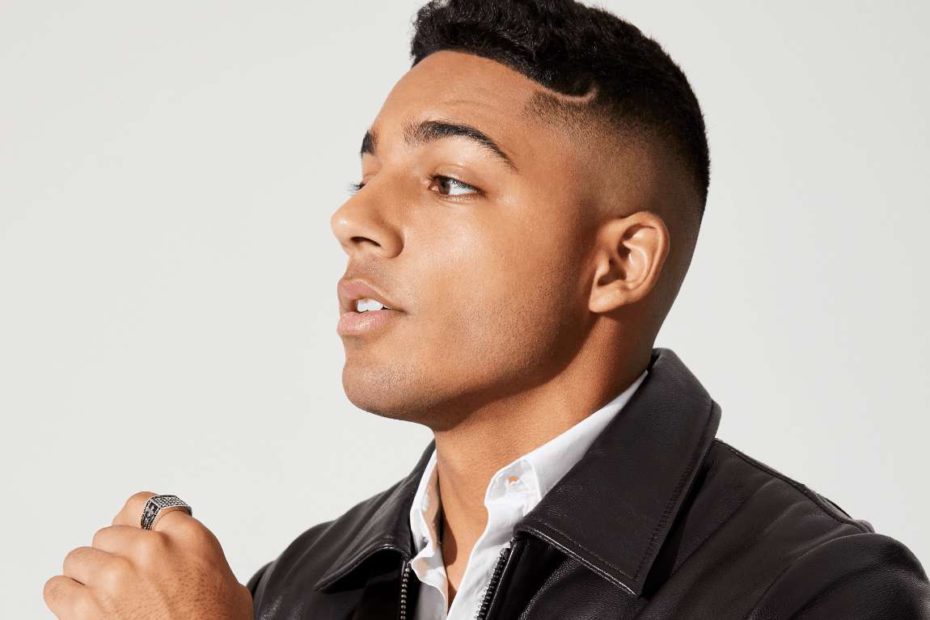 Michael Evans Behling is an emerging American model, TV and film actor, and entrepreneur. He has starred in many TV series and movies since his acting debut in 2017. Moreover, he has gained worldwide fame for appearing as the main cast Jordan Baker of The CW network’s sports TV series, All American. Who is his current girlfriend?

Because of his increasing popularity, many fans have inquired about his personal life details. In the article below, we have covered several aspects of his life, including details of his age, body stats, parents, ethnicity, career, etc.

The American actor Michael Evans Behling developed a passion for modeling and acting during his high school years at Columbus North High School. Upon graduating from there, he enrolled in Indiana State University and studied pre-med for around two years. However, he dropped his studies and focused on his dream to become an actor.

Behling first began his entertainment industry career as a model. He appeared in ad campaigns and advertisements of several famous brands like White Castle, Adidas, etc. Then, he landed his first acting job with a single-episode appearance in the 2017 musical drama series Empire.

Moreover, the part followed his career’s breakout role in The CW channel’s TV series, All American (2018-Present). He was hired as one of the main casts, Jordan Baker, in March 2018. The series aired its season 1’s first episode on 10 October 2018. To date, it has already completed airing three seasons and is currently broadcasting its season 4. 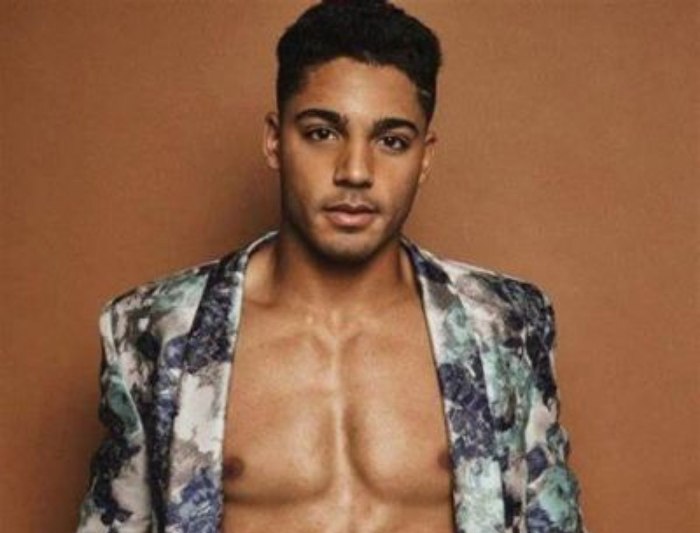 Behling’s other notable TV appearance was as Brady in the award-winning ABC series, Grey’s Anatomy. Besides television, the actor has also recently debuted on film. He starred as Jackson Stone in the Cinderella film series, A Cinderella Story: Starstruck (2021).

In addition to his acting career, Behling is also the co-founder of a clothing line company, DesignedAT5AM. He started the company with his high school friends Floyd, Drew, and Nicholas Stevens.

Michael Evans Behling holds the American Nationality and belongs to a multi-ethnic and multi-racial family. His birth sign is Pisces, and he follows the Christian religion.

Behling also owns a YouTube channel, MichaelB05, with over 257K followers. In one of the videos on his channel, he has talked about his parents’ original nationality. His father is of Nigerian descent, while his mother is German.

Behling was born to his father, Mike Behling, and his mother, Carol Behling, in Columbus, Ohio. Besides names, the actor has not disclosed any further info regarding his parents. 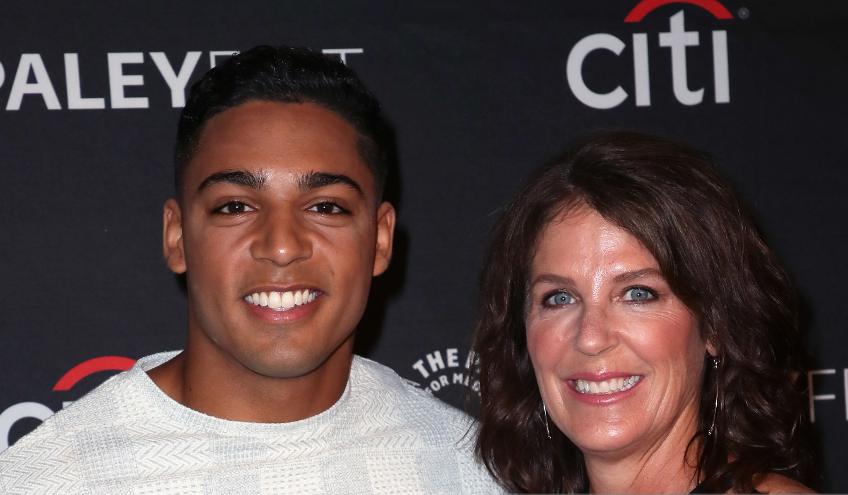 Although born in Ohio, his parents later raised him alongside his three siblings in Columbus, Indiana. His siblings include his two brothers, Matt and Adam Behling, and his only sister Andrea Behling.

The 25 years old actor Behling possesses an athletic body. He stands at the height of 1.88 meters, i.e., 6 feet 2 inches, and weighs approximately 91 kg.

As of 2021, the actor is not committed to a relationship. However, he often talks about his ideal date and dream girl. He mainly has eyes for soft-hearted, genuine, and kind women. In addition, the few first facial features he notices on a woman are her teeth and eyes.

Behling prefers a low-key private life and does not share many details about his relationships. His secretive nature has led to many speculations from the public, including the gay rumors. However, it is a false rumor. His description of his ideal date mentioned above is proof of his straight sexuality.

As of 2021, Michael Evans Behling has a total net worth of $900 thousand. The primary contributor to his wealth is his acting career. However, his clothing company also makes a decent contribution to the total value.