Actors start young to build their careers; some even try out for auditions or find a good agent. However, some ordinary people catch the eyes of casting agents.

Michael Rainey Jr. is one of those ordinary people whose life suddenly took a turn for the better. This power star has both the looks and talent and fans can’t get enough of him.

Read this article to get to know this rising star even more. His personal details like age, net worth, measurements, parents and dating life are disclosed here.

Who is Michael Rainey Jr? (Career, movies, and Tv Shows)

Michael was born on September 22, 2000, making him 21 years old. Although originally from Kentucky, Rainey relocated to New York City, on Staten Island.

Moreover, Rainey was scouted when he and his mom were out in New York. He was still nine years old then. After getting scouted, that’s when Michael’s acting career began.

Michael Rainey Jr. played Tariq St. Patrick on Power and Power Book 2: Ghost. Tariq is the second protagonist in the universe of Power. Furthermore, he is the son of Tasha and James “Ghost” St. Patrick.

Power is a crime television drama that premiered in 2014. The creator of this drama is Courtney A. Kemp, and 50 Cent is the producer.

Aside from Power and Power book 2: Ghost, Michael also appeared in other TV series and movies. In 2010, Michael starred in the movie drama Un Altro mondo. He played the character named Charlie. Rainey Jr. starred alongside Silvio Muccino and Isabella Ragonese in the tear-jerker movie.

Un Altro Mundo is about a party-loving young man discovering truths about his father, who abandoned him.

Rainey also starred in a crime drama entitled Luv. He played an 11-year-old boy who idolizes his ex-convict uncle.

In 2013, he starred along with Forest Whitaker and Oprah Winfrey in the biography drama Lee Daniel’s The Butler. Michael Rainey Jr. mostly stars in family dramas. In addition, he portrayed Lawrence in the family Christmas drama Second Chance Christmas.

Another series Michael appeared in is Orange Is The New Black. He portrayed Michael Burset in the show.

Orange Is The New Black is a beloved Netflix series about the lives of convicted females. The series also tackles the realities of being an inmate. 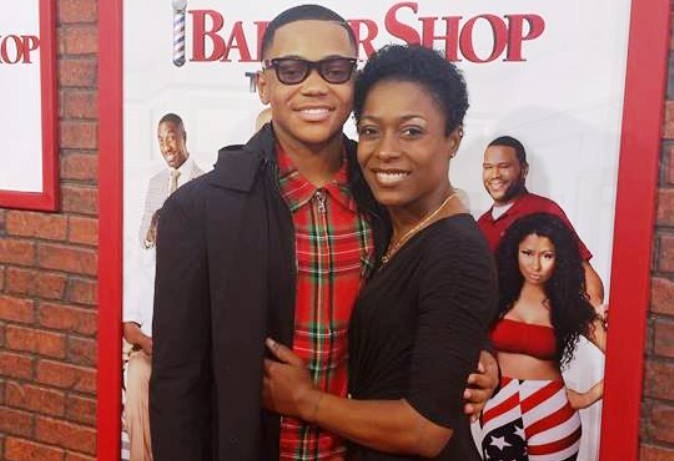 Rainey also made appearances in other films such as Barbershop: The Next Cut alongside Ice Cube. Furthermore, he starred in Amateur as Terron Forte and in 211 as Kenny Rastell.

After the success of Power, Michael Rainey now plays the main protagonist in Power Book 2: Ghost.

Not only does Rainey star in films, but he also does reality shows. He made appearances in Tamron Hall, The Real, Entertainment Tonight, Power Confidential, and Made in HollyWood. In addition, he also participated in A Look At The Other World, which is a short video documentary.

Aside from being an actor, Michael Rainey Jr. is also a social media star, entertainer, and model. Moreover, he also loves making music and playing games.

This rising star is not only good at acting, but he also has a good heart. Rainey Jr. is also a philanthropist that helps the homeless.

Shauna is of Jamaican descent and owns a small business named Relax Be Healthy. Unfortunately, Shauna Smalls was diagnosed with Lupus in 2013.

Michael Rainey Jr.’s father, Michael Rainey Sr., is not much talked about by the actor. Rainey Jr. shared with Vibe Magazine that his relationship with his father is not as close.

Reports say that Michael Rainey Jr. was once dating Eva Apio. Eva Apio is a Ugandan model. In addition, Michael’s girlfriend, Apio comes from a long line of models. Eva’s mother is the former Miss Uganda, Eva Mbabazi. In comparison, her aunt is a fashion designer.

Aside from modeling, Eva is also practicing to be a DJ.

Rainey Jr. and his former girlfriend Eva kept their relationship private. To this day, there are no reports as to why they both broke up. 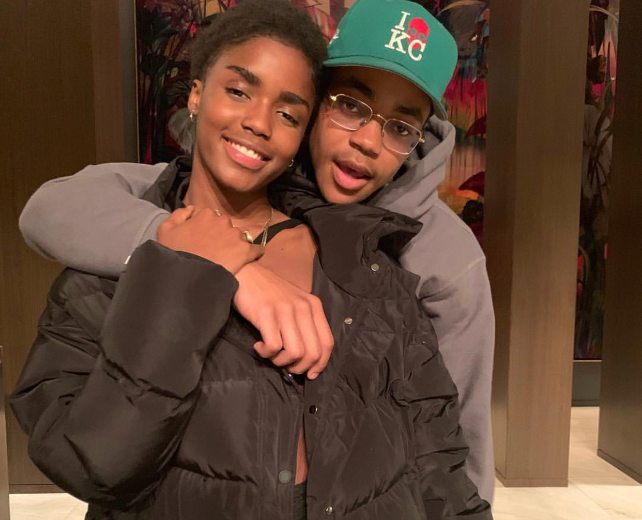 As of 2021, there are no reports of Michael Rainey Jr. dating anyone. According to sources, the actor is single.

As of Power Book 2: Ghost’s release, fans want Tariq and his on-screen lover, Page Hurd, to be in a relationship. The two stars have so much chemistry in the show that fans wondered if they are a real thing off-screen.

With the popularity of Power, there is no doubt that fans will see more of their favorite on-screen couple.

Having been cast in multiple movies and series, Michael Rainey Jr. has proven his talent for acting. Now that Michael is the new protagonist of the Power series, he will shine even brighter. As a new generation actor navigating his way to stardom, Michael Rainey Jr. is off to great heights. 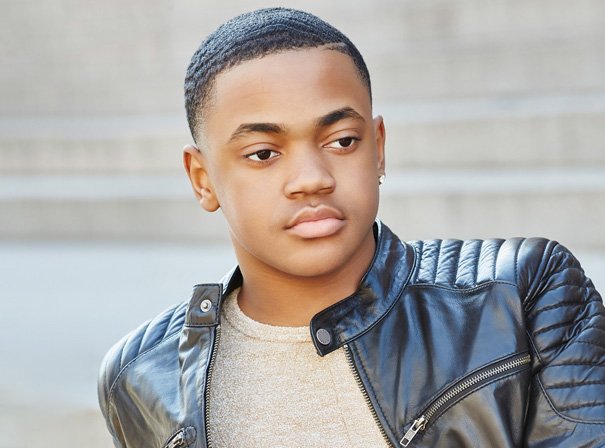