Michael Rainey Jr. is a renowned Jamaican-American actor. He gained the spotlight in 2014 through the lead role as Tariq James St. Patrick in the crime drama series Power (2014-2020). The actor counts as the rising star who has both the qualities, good looks, and acting skills needed to be a successful face of Hollywood.

Hence, his fans and viewers can’t get enough of him and are always hunting his information on different internet sources. Fans are eager to know the details of Michael Rainey Jr.’s girlfriend.

This article will walk you through emerging star Michael’s net worth, girlfriend, and other details. Let’s begin.

Born on 22 September 2000, Michael debuted in movies at the early age of 10. He portrayed child artist Charlie in the 2010 Italian movie Un Altro mondo. Indeed, his acting and fluency in the Italian language at such a young age earned him a lot of praise and recognition in the cinema industry.

His debut followed his appearance in the American movie LUV (2012) alongside its leads Common, Danny Glover, Charles Dutton, and Meagan Good. Later, he landed a prominent role as Cecil Gaines (8) in the American historical movie The Butler (2013). 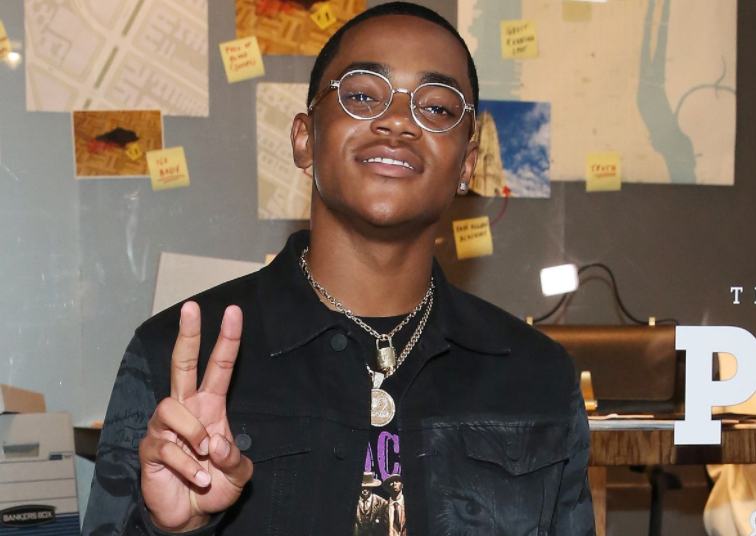 Furthermore, he is also known as the son of famous fashion designers Michael Rainey Sr. and Shauna Small. Unfortunately, his father expired in January 2017 at the age of 76.

Who is Michael Rainey Jr. Girlfriend?

The 21-year-old actor is not dating anyone as of February 2022. However, there were several rumors related to his hookups and breakups. He allegedly dated his former girlfriend, Eval Apio, the Ugandan fashion model, in 2019. 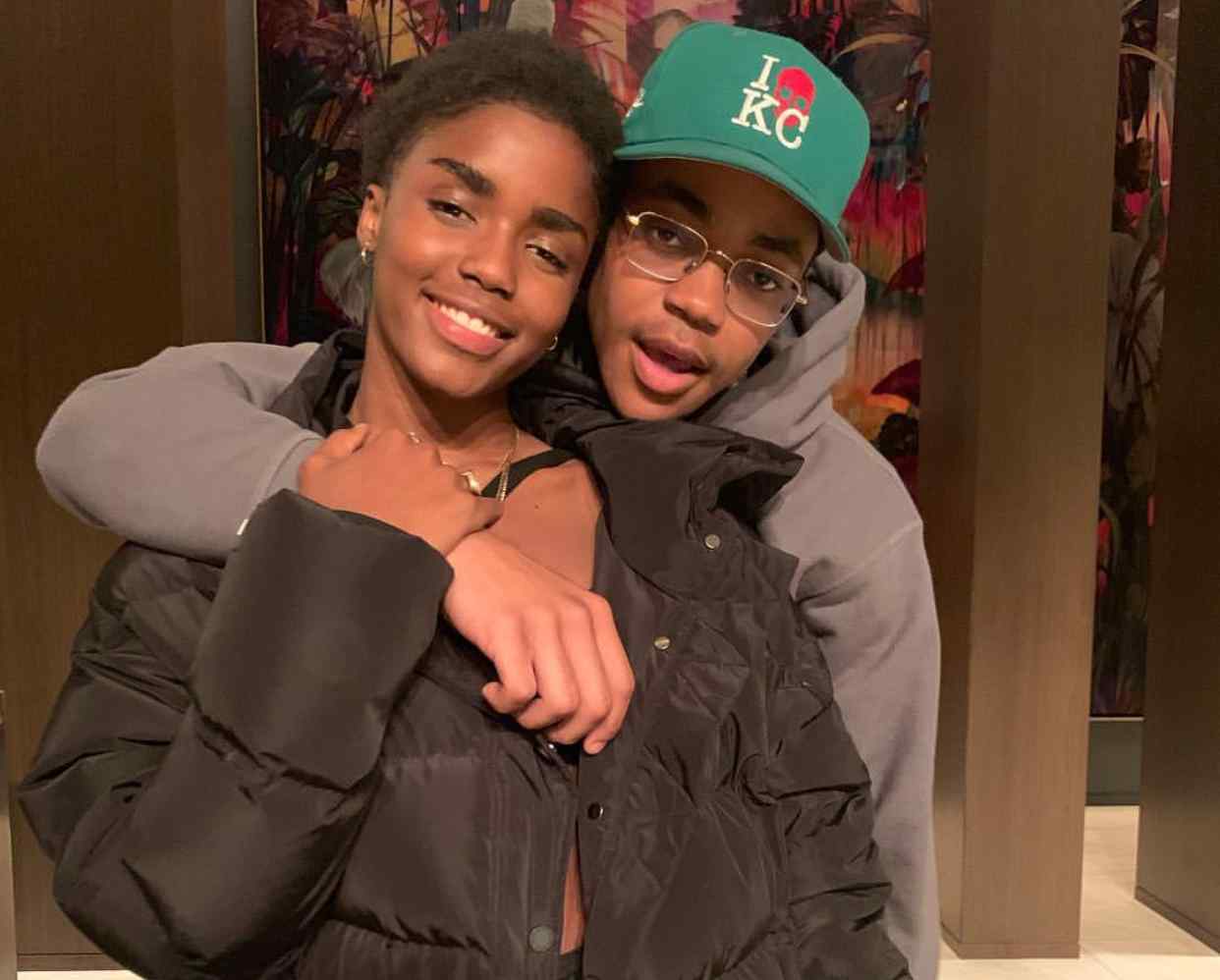 Presently, Michael doesn’t seem to have a girlfriend. Perhaps, the talented actor has kept his focus away from relationships and put it into building his career.

Michael has a net worth of approximately $1.2million as of 2022. He gained a huge name and fame worldwide through his unabating performance in the field of acting.

He began acting as a child and has been continuing to date. Thus, the main source of the actor’s wealth is his acting career.

In addition, Michael owns a YouTube channel titled WHERE IS22, which he created on 12 December 2014. At present, he has amassed a huge 176k subscribers with over 7 million video views. According to socialblade.com, he makes an estimated $45K every year from his YouTube. 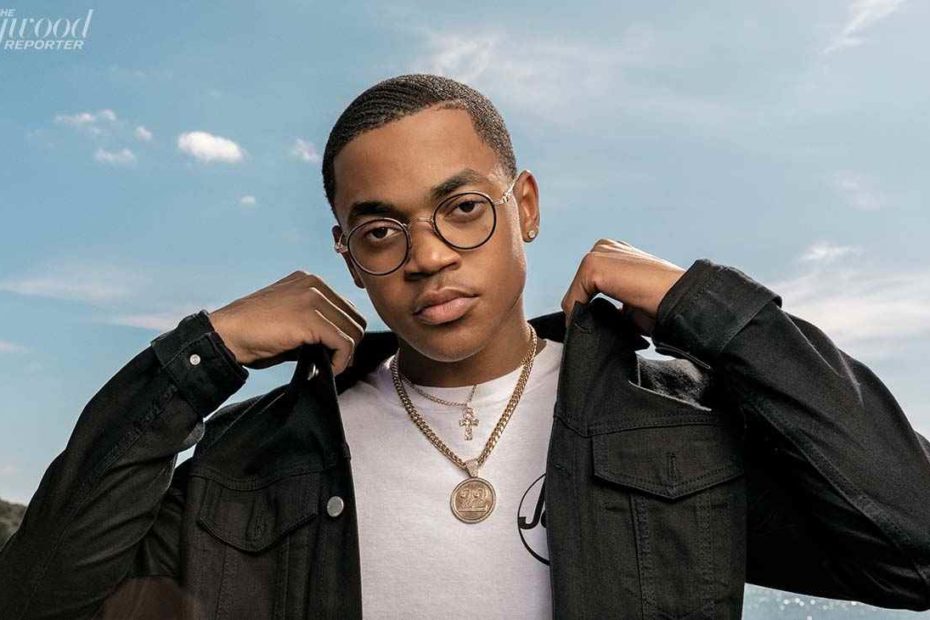