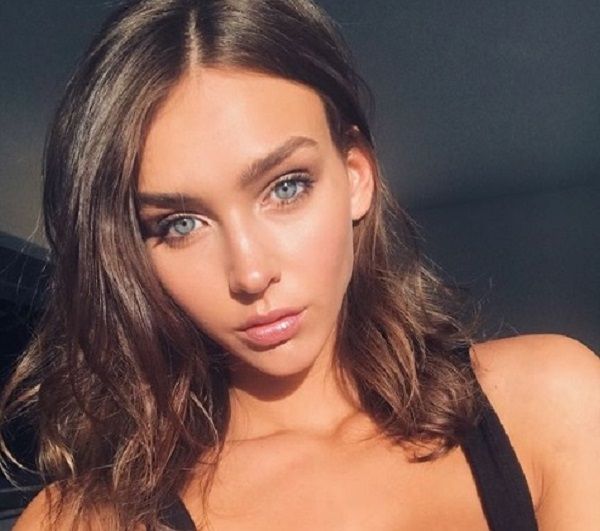 Rachel Cook is a sizzling American model who has an attractive slim, and tall body. She is also an Instagram influencer who became popular for her aesthetic body figure.

She was recognized by the people due to her appealing posts on her Instagram account. This American is truly blessed with a beautiful doll-like facial appearance garnished with sparkling blue eyes and brownish hair.

Get to know Rachel Cook detailly regarding her age, boyfriend, and body measurements in this wiki-biography type article. 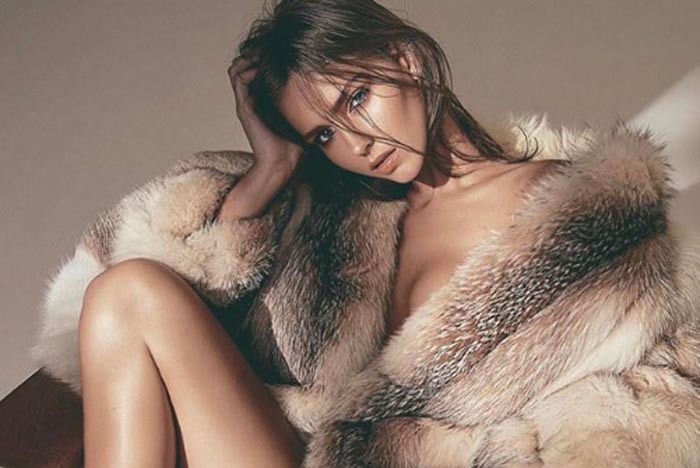 Rachel was born on the 8th of January 1995. This American was born to her parents in Seattle, Washington. Her mother, Krysten Cook, has loved and supported her daughter ever since she was young.

However, Rachel has not revealed anything about her father. This beautiful model also has a younger brother by the name of Bryce Cook.

Talking about her education, Rachel graduated from her high school in Seattle. However, it hasn’t been confirmed whether she has continued her studies in a university. Also, the name of the high school that she attended has not been publicly disclosed.

Since a very young age, Rachel has been fascinated with fashioning and modeling. Soon after completing high school, Rachel joined modeling classes and participated in photoshoots. In 2013, at 18 years of age, she moved to Los Angeles and was seen doing her first modeling for the Celine Pre Fall collection.

In subsequent years, she showed up in magazines like; W Magazine, Kandy Magazine and has made few appearances on Playboy Mexico at 23.

Rachel Cook had a very luring physical appearance, and as a result, many brands and companies wanted to sign contracts with her. She was seen working with agencies like Stars Model Management, IMG Models, and Seattle Models Guild.

With her stunning looks, she was able to grab the attention of thousands of people and was loved by many. Moreover, her posts on Instagram have boosted her popularity even more, with millions of people becoming fans of this gorgeous 26-year-old American. Due to this, she was also named GQ’s Instagram Girl of the Week.

Is Rachel Cook in a Relationship with her Boyfreind?

Despite being loved by the millions worldwide, Rachel has not found the one that is meant for her. As a result, she is still single as of date. Moreover, she has not publicly disclosed anything about her past relationships, if she had any. Although it was rumored that she was dating a guy, she has not confirmed this. 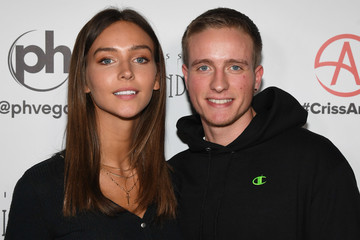 Perhaps, this flawless model is only focused on her career at this time.

It is believed that the 26-year-old has bagged in a hefty amount of money from her profession as a model. Also, she earns extra income from paid sponsorships in her social media and YouTube.

As of 2021, from her career in modeling and social media, her net worth is estimated to be roughly above $700K.

For anyone who wishes to achieve the limelight, it is vital to get recognized and loved by the millions. American model Rachel Cook was well aware of this, and she used her social media as an opportunity to expand her popularity.

Currently, she is an active Instagram model and influencer who has 3 million followers. Likewise, she has 43.9K followers on Twitter. Moreover, this attractive model also owns an official YouTube channel where she has mustered 248K subscribers. She usually uploads videos of her daily life and workout routines which the fans absolutely love.

Other hobbies and interests.

One would think that Rachel Cook is a model who has been blessed with an attractive body since birth. However, this is not true. Rachel has worked extremely hard to develop and maintain her figure. She works out in the gym every day and follows a proper hygienic routine.

Besides this, she is also a foodaholic and likes to shop and travel with her friends.