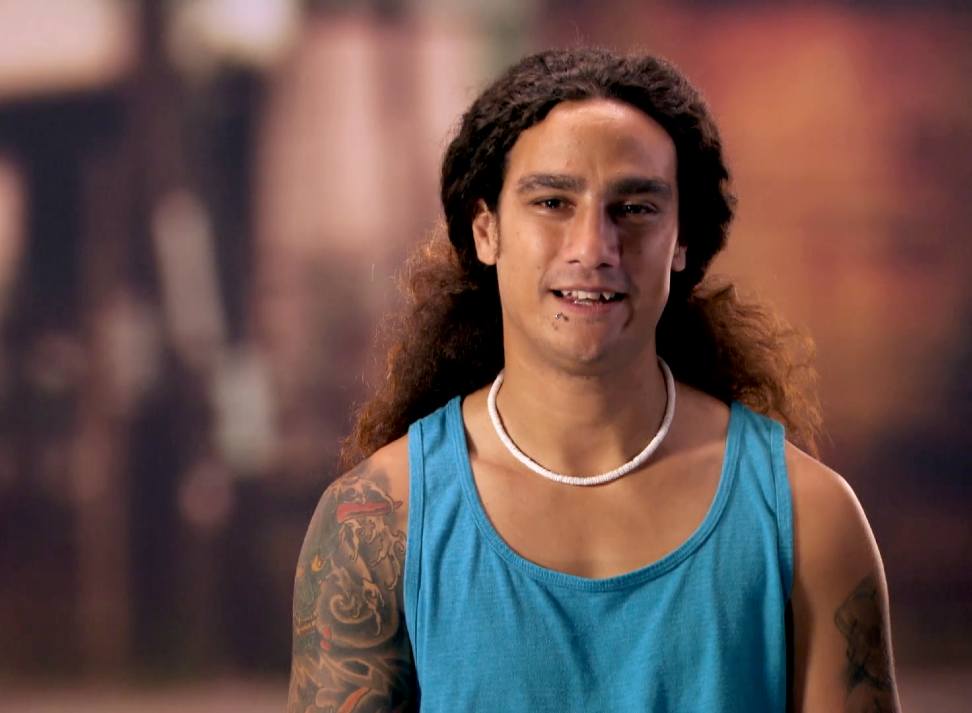 Keli’l Chock, better known as Moe, is a Reality TV star, and employee at the Villalobos Rescue Facility. Alongside his twin brother Kanani, he is the eldest child in the Torres family. He and his brother were adopted by Tia when they were just kids.

Besides helping out at the largest pitbull facility in America, Moe is also an aspiring musician with a knack for playing multiple instruments. Other than that, Moe likes to fix up dirt bikes and ride them. Let’s take a look at what happened to Moe from Pit Bulls and Parolees.

Pit Bulls and Parolees Cast Member Dies; List of Who We Have Lost

Pit Bulls & Parolees is a reality series that documents the good work done by the Villalobos Rescue Facility. Back on the 25th of May 2018, tragedy struck the cast as one of their own died. Colin Samway, known as Cliffy to his friends, succumbed to his injuries after a fatal accident in New Orleans. He was riding his motorcycle when a woman in her car ran him off the road.

At the time, Colin was adhering to the speed limit, while wearing his helmet as well. It leads us to believe that he was not at fault. Colin was a valued member of the clinic. He had worked with the Torres family ever since he was a teenager.

What Happened to Moe on Pit Bulls and Parolees?

Like his twin brother Kanani, Moe also decided to take a step back from television. A look at his Instagram page reveals that most of his focus these days is reserved for his family and his passion for dirt bikes. His handle is littered with numerous pictures of him racing around with his friends.