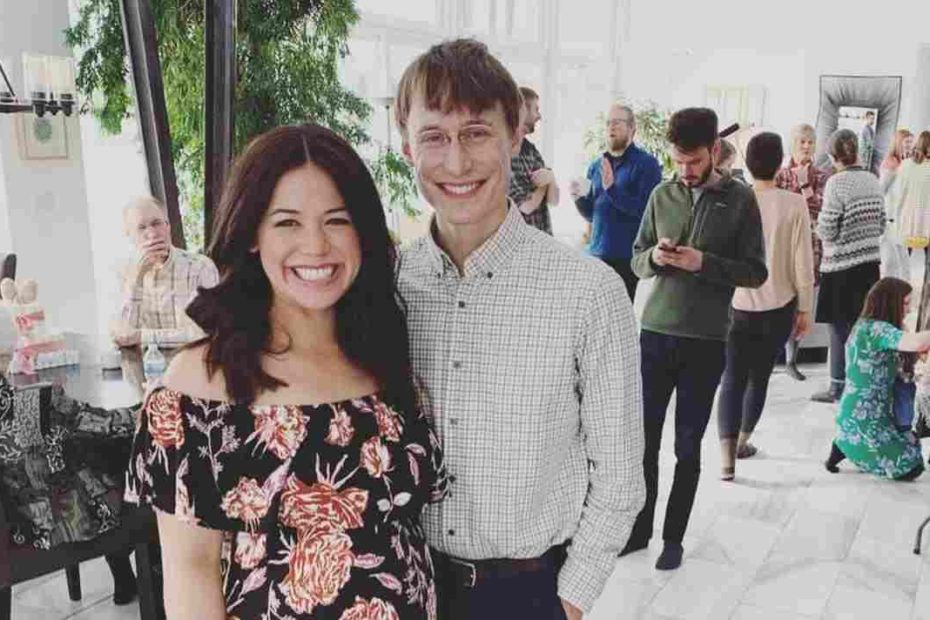 Molly Yeh is a renowned blogger, cookbook author, and television host. She is the host of the famous Food Network show entitled Girl Meets Farm. Molly’s cookbook entitled Molly On The Range: Recipes And Stories From An Unlikely Life On The Farm is a New York Times bestseller.

Molly also has a popular food blog named www.mynameisyeh.com. Yahoo and Saveur declared it as the Food Blog Of The Year. In 2017 Molly earned a spot on the Forbes List of 30 Under 30. Aside from being an excellent cook, she is also an accomplished musician. Molly is a percussionist and has performed in orchestras and theatres all over the world. Besides her career, she is the wife of Nick Hagen, a farm owner and television personality. Also, let’s have a closer look at Nick Hagen’s net worth and age here.

Nick is the husband of Molly Yeh, and they have been married since December 27, 2014. Nick and Molly are both alumni of the renowned performing arts school Julliard. They met while they were both majoring in music at Julliard. Molly made her wedding day extra special by baking her wedding cake. She made a beautiful funfetti cake.

After their beautiful wedding, Nick Hagen took his new wife to live on a farm in Minnesota. In November 2018, Molly and Nick shared the ecstatic news that they were expecting their first child. Finally, on March 30, 2019, Molly gave birth to a beautiful baby girl. They named her Bernadette Rosemary Hagen. Her name is the combination of the names of her paternal and maternal great-great-grandparents. 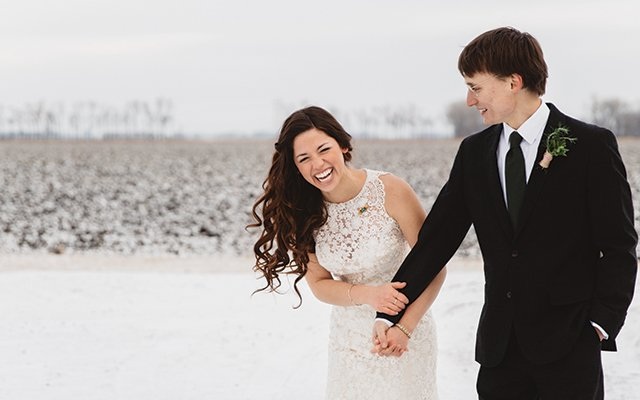 Molly Yeh Husband, Nick Hagen, was born in 1987, and he is a native of Grand Forks, Minnesota. He is a graduate of the prestigious Julliard, where he studied music. He majored in the trombone. Aside from being a musician, Nick is also a farmer. He comes from five generations of farmers. Nick and his family own a beet farm that is located in between Minnesota and North Dakota.

Nick owns the Hagen Farm that his family has owned and managed for five generations. It was first established by his great-great-grandfather, Bernt. He migrated from Norway to America in 1870. The Hagen farm has been in the family for more than one decade and a half. The expansive farm sprawls across a 200-acre property in Grand Forks, Minnesota. Their primary product is beetroot, but they also grow other crops. Molly Yeh gets all her ingredients from the Hagen farm. In addition, Hagen Farm also offers vacation rentals.

Nick Hagen has maintained a very private life even if he is the wife of a famous celebrity. For this reason, his net worth has also remained confidential. It is known that he owns a massive farm, so that should add a lot of value to his net worth. 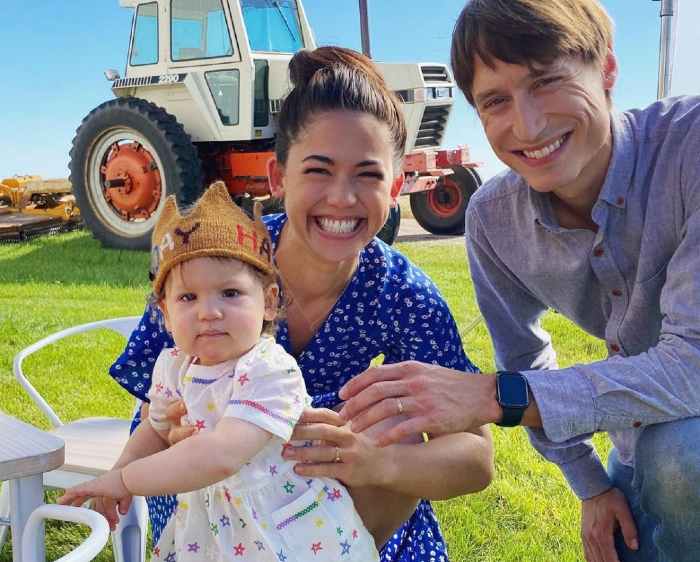 Nick Hagen and Molly Yeh with their baby girl

The exact birthdate of Nick Hagen is not known, but he was born sometime in 1987. Based on his birth year, this makes Nick 34 years old as of 2021.