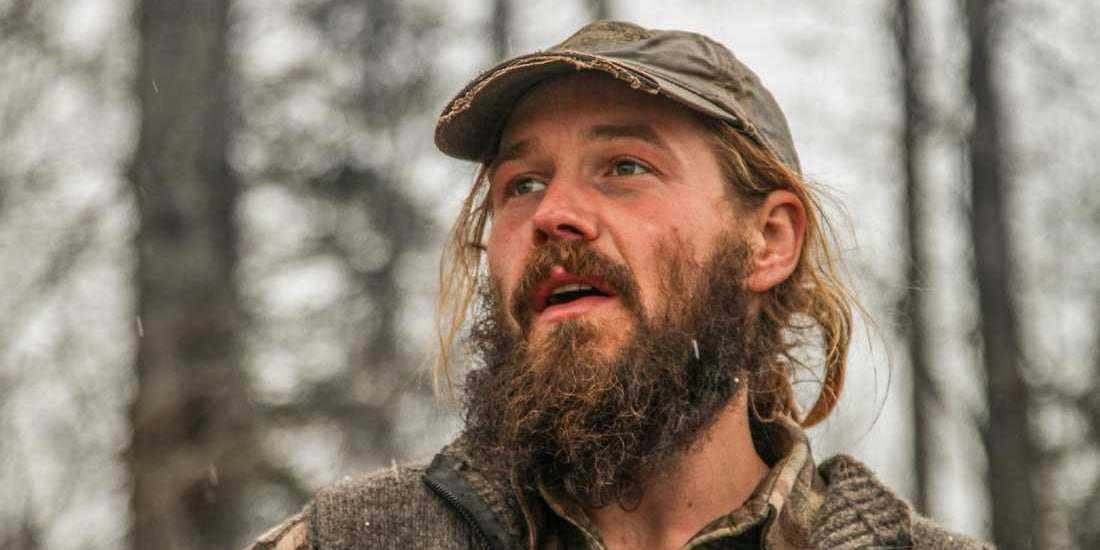 Morgan Beasley is a self-proclaimed Alaskan nomad and tv personality. He joined the cast of Mountain men back during the show’s fourth season. The show followed men like Beasley, who have cast aside the modern world and all its amenities.

We should point out that Morgan is more than just a survivalist. He is an educated man with a degree in Environmental Science, which he attained from Idaho State University. Moreover, he also runs a profitable business in Alaska. Some reports say Beasley had an accident in the wilderness. Here’s what happened.

What happened to Morgan Beasley?

The mid-winter period in Alaska can be a hazardous time for everyone, even a survival expert like Beasley. During this time, the snow that surrounds the terrain can measure up to three feet deep, making normal movement impossible.

To help navigate the terrain, Beasley put his years of experience and considerable skills to the task. He started hand carving a unique set of skis from a special type of wooden plank. These would help him get through the snow without much difficulty.

It wasn’t an easy task, as the whole process requires precision, time, and the use of his trusty hatchet. Morgan had to ensure that both skis were perfectly balanced, particularly where length and thickness were concerned. While he was working, Morgan accidentally cut his leg with the hatchet.

How did he treat his Injuries in the Wilderness?

With blood running down his leg, Beasley was forced to abandon his work and slowly head back to his house. As soon as he got inside, his wife Margaret was on hand with a first aid kit.

Being two hundred miles away from the nearest doctor, they had to act fast to prevent infection. Margaret retrieved an iodine solution, which they then used to sterilize the two-inch cut across Beasley’s knee.

Despite the pain, Morgan was able to thoroughly examine the wound, checking to see if his tendons or bones were exposed. If infection spread to either of them, then it could have damaged his joints, hindering his ability to walk for several weeks.

They used Steri Strips to close the gash and speed up the healing process. Morgan also had to make sure that the wound was clean and well covered.