Having someone who can navigate clearly in places, especially in mountains where there are no clear signs of which way to go back, is a relief for the group. Jeff Headlee is an American TV personality and social media celebrity. Many people admired him for his role in Mountain Monsters, and his importance in the show is the reason why many people admired him.

We will discuss the important Wikipedia details of Jeff Headlee’s life. These details include his biography, earnings, love life, and family.

Jeff Headlee is an American TV personality who starred in Mountain Monsters. His fans claim that he is the most loved character in the TV show because of his light aura in the show and real life.

In his early life, Jeff showed that he had a passion for exploration and travel. He would often go with his mother, Mildred Headlee, to explore nature. In his high school days, he went to Parkersburg High School, and after that, he enrolled in West Virginia University.

Jeff also has a job as of now. He is the owner and operator of a company named H & S Trading Post, which has added additional money to his earnings. 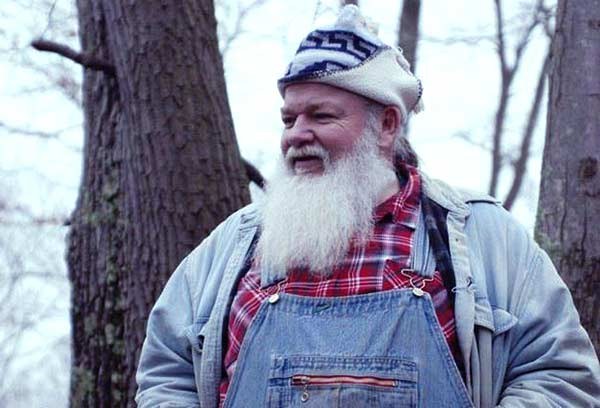 Jeff Headlee on Mountain Monsters: What is his Role?

Jeff Headlee’s role in Mountain Monsters is undeniably vital to the group’s exploration. For someone to track an unidentified creature, they must first know what to follow and what to consider when going after a potentially dangerous creature.

Jeff is the one who is responsible for finding witnesses, and he is also a technology expert. He uses the thermal camera to spot creatures that are not part of their travels.

He had trouble with the first few episodes of the show at one point because he had too many sightings that confused the group’s route of exploration. It was noticeable that Jeff had less screen time than those who had skills in hunting. However, instead of resting, he still worked tirelessly behind the camera to support his group’s journey of finding unidentified creatures.

He is called the AIMS Researcher, and Jeff is also the founder of the group. 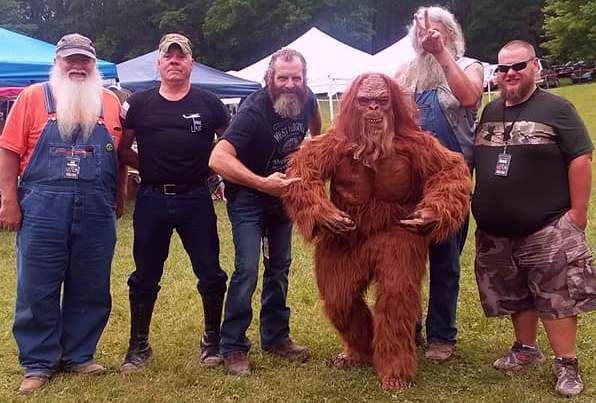 The American reality TV star has been married for 30 years to his wife, Tammy Diane Headlee. The couple’s wedding happened on July 21, 1990. Jeff and his spouse, who have been together for thirty years, have two children. They are Cody Headlee and Alex Headlee. 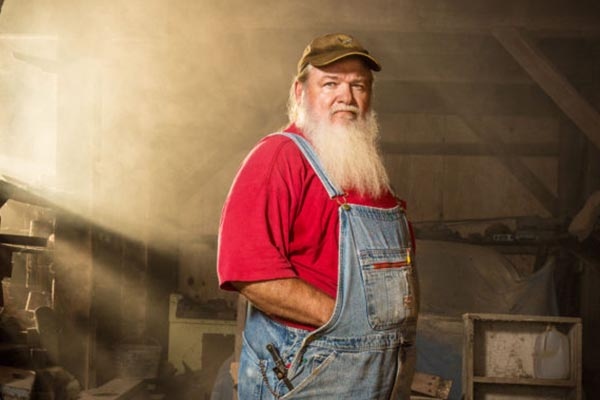