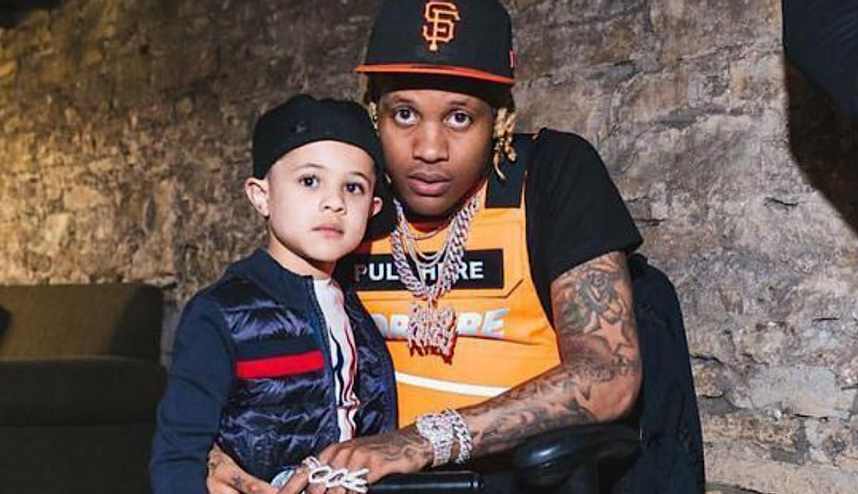 Nicole Covone is the former partner and baby mama of two of singer-rapper Lil Durk’s six children. We look at where she is now, eight years after she separated from Lil Durk.

Lil Durk’s ex-wife was born in the USA on April 25, 1990. At the time of this writing, she is 31 years old. She led a relatively normal middle-class life until she met Durk Banks — who would come to be known as Lil Durk in the near future — in high school.

Nicole Covone is most famous for her relationship with the rapper Lil Durk. Nicole Durk were high school sweethearts and reportedly started dating in 2008, back before he became Lil Durk. During their marriage, they became blessed with two little ones.

However, even from the beginning, their relationship was marred by controversy — mostly on the part of Lil Durk. Durk was a notorious cheater and had several extramarital affairs while still married. One such affair yielded in Durk fathering a child outside of wedlock.

When the scandal came to light, Nicole was quick to throw him out. Their relationship officially came to an end in 2013 — months removed from the birth of their second-born.

Lil Durk, born Durk Derrick Banks on October 19, 1992, is a singer-songwriter and rapper behind such hit songs as “Viral Moment,” “Laugh Now Cry Later,” and “The Voice.”

While they were together, Nicole and Durk became parents to two children. Nicole gave birth to their firstborn, son Angelo Banks, in 2011. Subsequently, they had another child, a daughter named Bella Banks, in 2013.

Besides that, Durk has four other children. He had another daughter named Zayden Banks with an unnamed woman. Furthermore, he had his fourth child, Du’mier Banks, in 2014 — again to an unknown woman.

All in all, Lil Durk has at least six children in total with five different women that he knows of.

Where is Nicole Covone Now?

Since divorcing Lil Durk, Nicole has led a quiet life out of the spotlight. Covone’s claim to fame was her relationship with the rapper, and after they divorced, Nicole went back to being a civilian.

She mostly keeps busy these days taking care of her two children. Angelo is ten years old, and Bella is eight. Hence, being a full-time mom takes up most of her time. Nicole is not on any social media platforms, thereby making it hard to speculate on her personal life.

On the other hand, Lil Durk seems to be living his best life. Since 2017, Lil Durk has been in a relationship with the Instagram model India Royale. Durk proposed to India in September 2018, and they welcomed their daughter the following month.