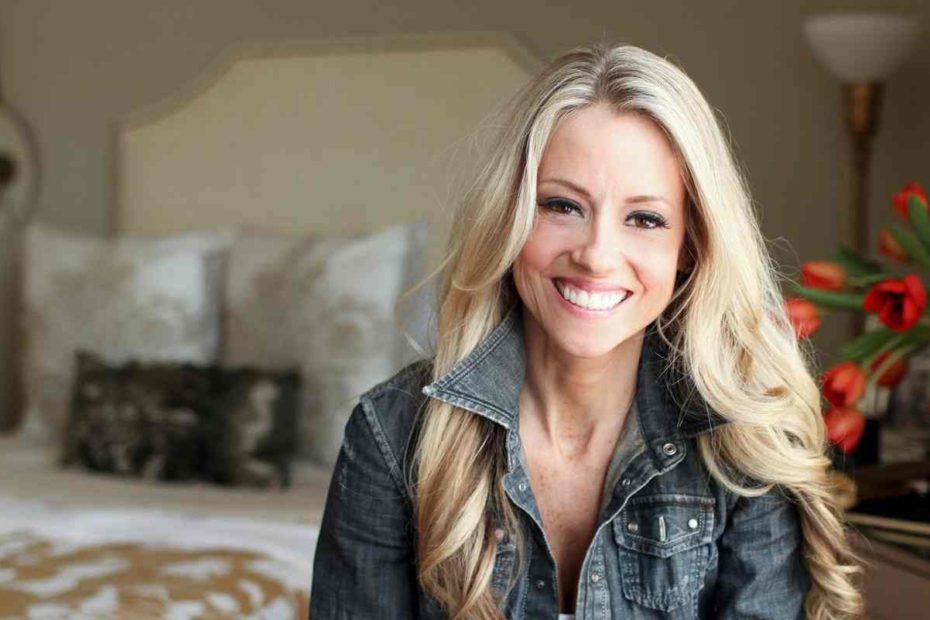 While many people dream of purchasing a brand new house, people like Nicole Curtis live to turn old homes into a new one. Looking at Nicole Curtis’s work, one may change their mind about destroying their old ragged houses. Many consider Nicole to be the queen of renovating homes in the Detroit and Michigan area.

Who is Nicole Curtis?

Nicole Curtis is a self-made home designer who gained attention for being the host of an American reality TV show named Rehab Addict. Nicole’s DIY show, which appears on HGTV, has garnered thousands of views, thus making her a famous individual.

From refurbishing existing furniture to making custom appliances, Nicole has been the go-to person lately. Nicole Curtis loves old houses, and it gives her pleasure to turning old homes into their former glory.

The American TV personality has showcased her skills on TV for nearly a decade in interior house decoration. What’s best about Nicole’s show is that Nicole finds house owners in each episode and turns their old house into a modern one with limited renovation budgets.

Nicole Curtis did her high school graduated from Lake Orion High School somewhere in 1994. After that, Nicole became a student at the University of Michigan to study law. But later, Nicole transferred to the University of Florida to study education.

However, sources claim that Nicole didn’t graduate due to her early pregnancy and giving birth in 1999. After being the mother, Nicole never went back to educational institutes to get further qualifications.

After having multiple businesses and her TV show, the house decorating star of HGTV must be living her life to the fullest. Sources estimate Nicole Curtis’s total net worth to be more than $5 million as of 2021.

Before becoming a success in the T.V., Nicole Curtis had a history of working as a real estate agent. Till now, Nicole makes an earning from it by working for Keller Williams Integrity Realty.

Who is Nicole Curtis Husband? Her Relationships

Although Nicole has been successful in her professional life, her luck is not good in terms of the relationship.

Initially, Nicole was in a marital relationship with Steve Lane since her college days. Steve and Nicole even shared a baby while they were studying. 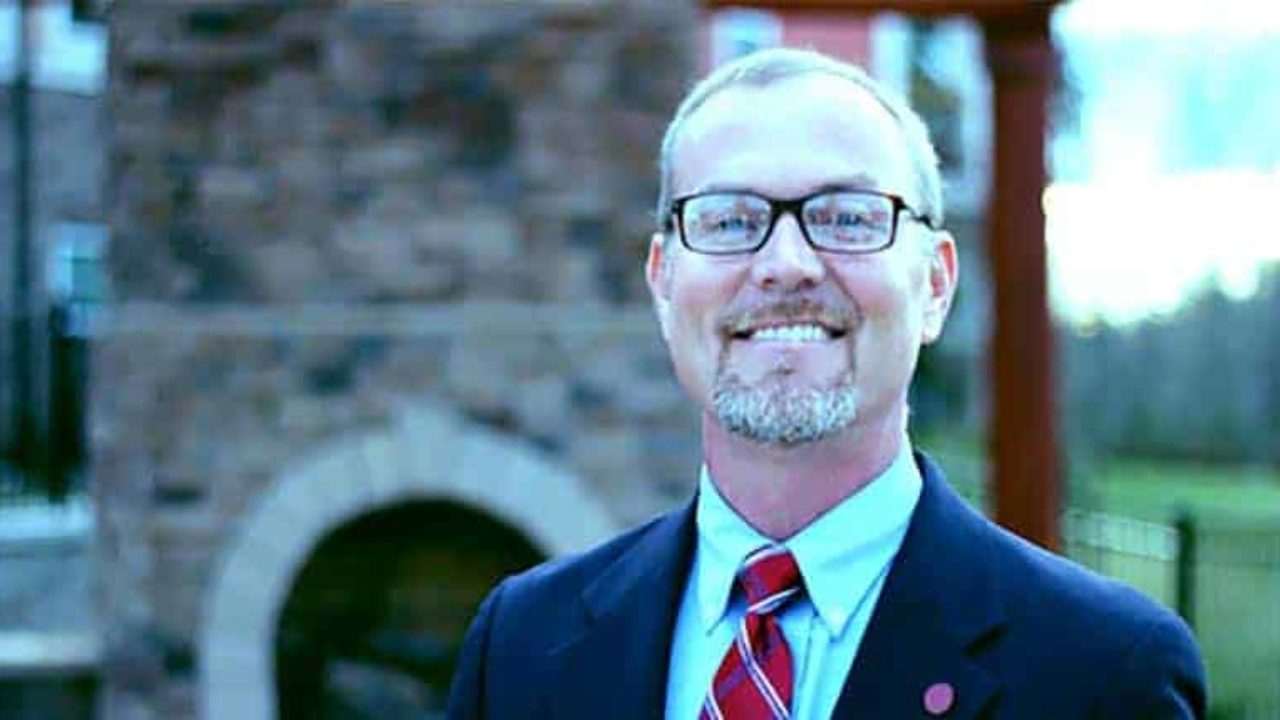 Unfortunately, things went downhill after the jury convicted Steve of murder. Though Nicole was two months pregnant and was desperate, she and Steve split up in 2009.

Nearly a decade later, after Steve was free from prison, Nicole asked for child support from him. Steve was no way able to pay the money, and he again went behind the cell.

Following the end of her relationship with Steve, Nicole began dating Shane Maguire. Yet again, things didn’t work out between Shane and Nicole. Nicole had a son named Harper with this entrepreneur who was born in 2015. 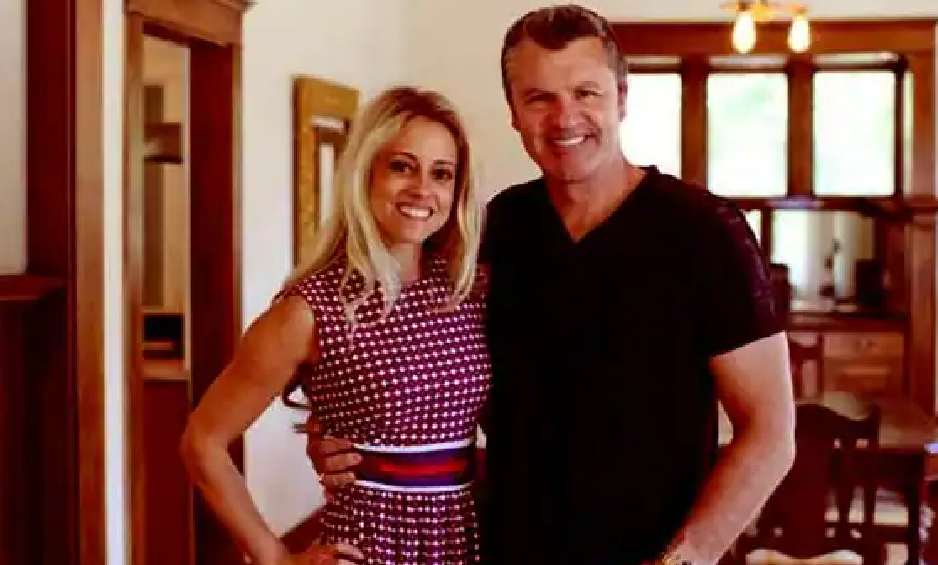 Shane and Nicole battled out in court over the custody of their child. Moreover, Shane accused Nicole of keeping their baby away from him. But the reason for Nicole demanding Harper was because he was very young and needed to be breastfed by his mother.

Who is Nicole Curtis Dating Now?

In July 2019, Nicole posted a picture on her Instagram with Ryan Sawtelle kissing each other. After that, their relationship status is unknown as both haven’t revealed anything about their relationship anymore. Rumors say that Nicole is pregnant with the executive director’s child but has no firm evidence.

Meet Nicole Curtis Kids. Does She Have a Daughter?

Until now, Nicole is a single mother of two sons. She does not have a daughter. Her first son is Ethan, who was born when Nicole was only 20 years old. Ethan’s father is Steve Lane, who gave birth to him on December 4, 1998. Now, Ethan is said to be 22 and is living with his mother. 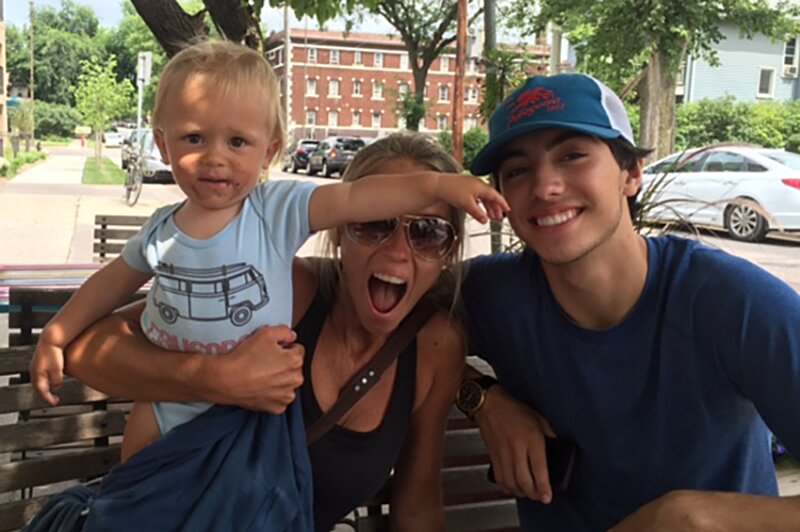 Similarly, around 2015, Nicole had another son named Harper with Shane Maguire. Furthermore, Harper’s parents had to fight for him over child custody and came to a joint agreement. The agreement read that Harper can’t live with either Shane or Nicole for more than 30 days without each other’s permission.

How Old is Nicole Curtis? Her Birthday and Parents

Nicole Curtis was a native American born on August 20, 1976. She is the daughter of Rod Curtis, who used to run a garbage collecting business, and Joannie Curtis, her mother. Similarly, Nicole spent most of her childhood in Lake Orion, growing up with her now-famous actor brother, Ryan Curtis.

Unfortunately, the HGTV star didn’t have a pleasant family life like her children. Nicole’s parents split when she was young, and Nicole grew up without a mother. Moreover, Nicole’s mother had issued a legal order against Nicole Curtis. However, the court instead told Nicole’s mom to stay away from each other.

Nicole is an American blonde beauty with brown eyes. Nicole Curtis stands tall at an average height of 5 feet 3 inches, weighing about 127 pounds. Moreover, Nicole has a petite curvy body figure, and her chest, waist, and hips measurements are 36, 24, and 35 inches, respectively.