Noah Brown is a member of the Brown family, who stars in the popular Discovery show Alaskan Bush People. On the show, Noah and his family live amidst wild Alaska without the aid of modern civilization. In 2018, Noah married Rhain after a year of the relationship. Rhain Alicia was just a visitor in Alaska and found herself a permanent home in the wilderness.

In this article, we discuss Noah and Rhain’s love life and wedding. We will also talk about their children and include some other details about the family.

Noah met the love of his life in Hoonah, Alaska. Rhain was on tour with her friends when she met a permanent resident and fell in love. After their first meet-up, the pair was attracted and started dating. Finally, after a year, they exchanged engagement rings. Noah and Rhain occasionally traveled places. The TV personality proposed Rhain during one of their hikes in Juneau. 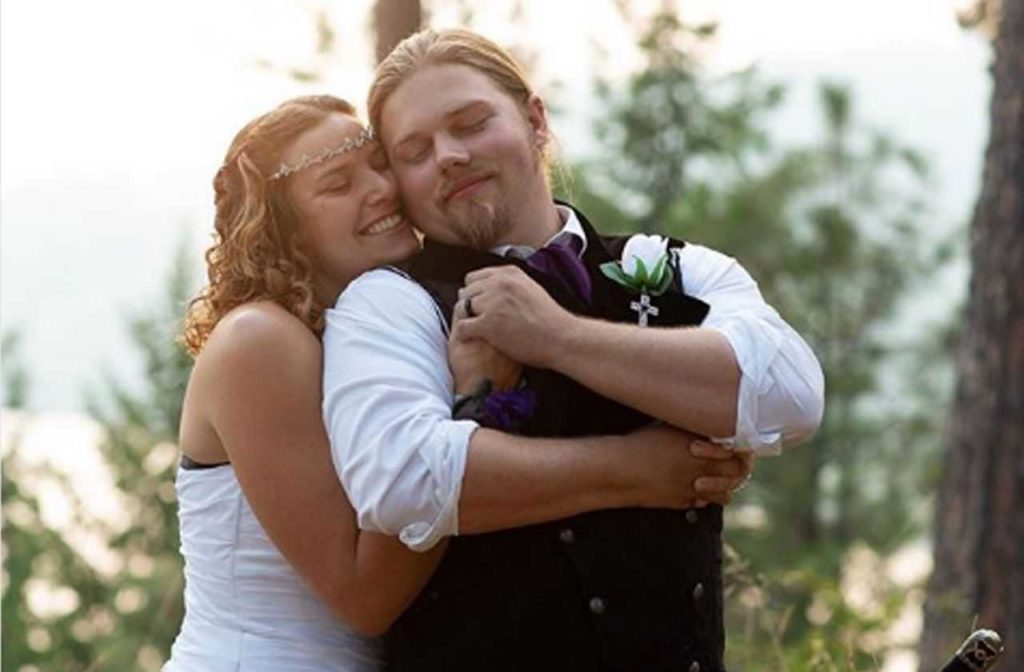 Noah married Rhain in 2018 in Alaska. Since then, they have welcomed two children into their lives. Their first son Elijah was born on the 26th of Feb, 2019. Elijah is currently two years old and is happy to have company with his baby brother. The couple shares a joint Instagram account which has 193k followers in 2021. They made the announcement of their second child through their social media.

The couple is obsessed with each other. However, their relationship has had its share of ups and downs. When Rhain legally changed her name from Ruth to Rhain, the Brown family was strictly against it. This is because Noah had a sister named Rhain who passed away. The family felt as if Rhain was trying to steal her name. They even denied her the family name. However, Noah stood up for his wife. He mentioned in an interview that he is proud of his wife, who shares his family name. Noah further added that Rhain is a loving wife and a perfect mother to his children.

Noah and Rhain share two children as of 2021. Their first child is their son Elijah who was born in 2019. Elijah is currently two years old. The couple welcomed a second son on October 10, 2021. They named the baby Adam Brown and occasionally shared pictures of the babies on their joint Instagram handle. 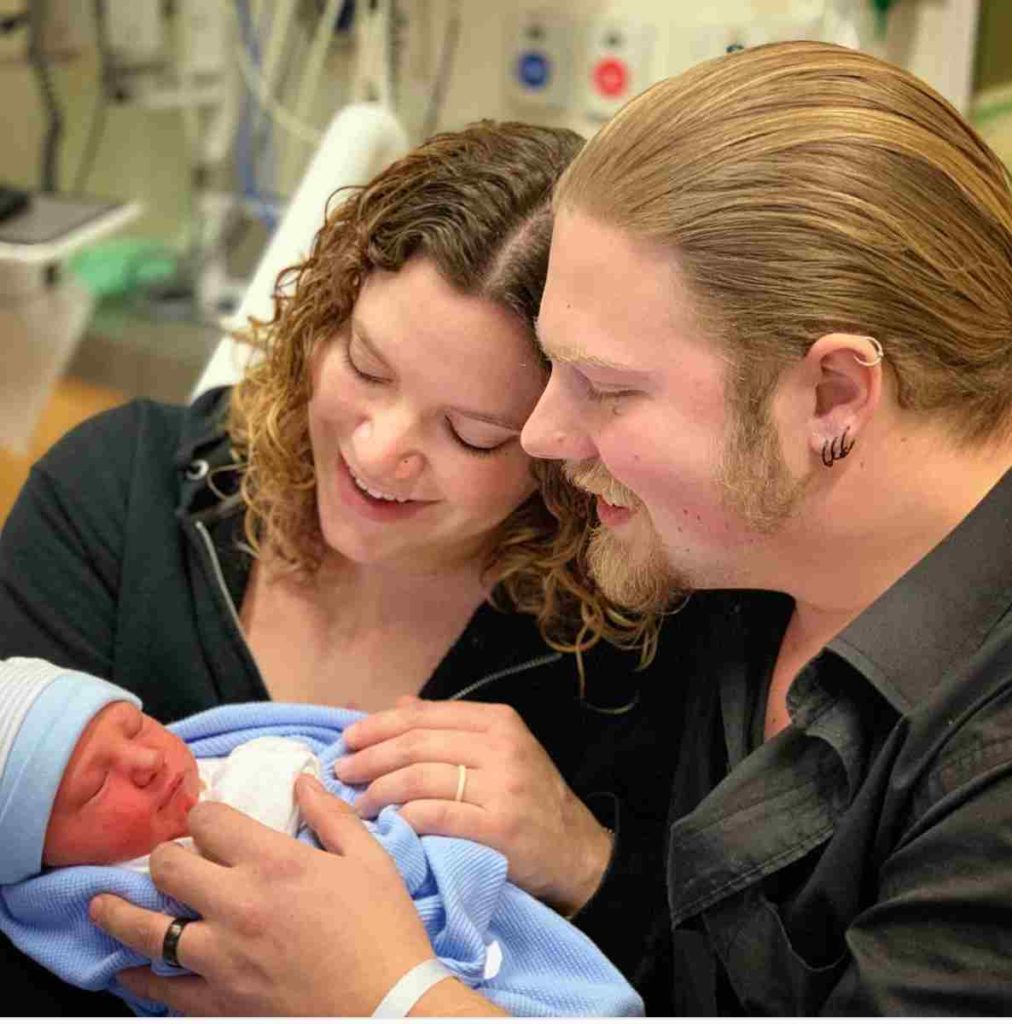 In this post, we can see the picture of Elijah cuddling with his baby brother Adam. The kids look adorable and cute together. Following a wildfire in Alaska, the couple currently lives in a rental home away from the wilderness. We wish the family a happy journey and wish to see them soon on another season of Alaskan Bush People. 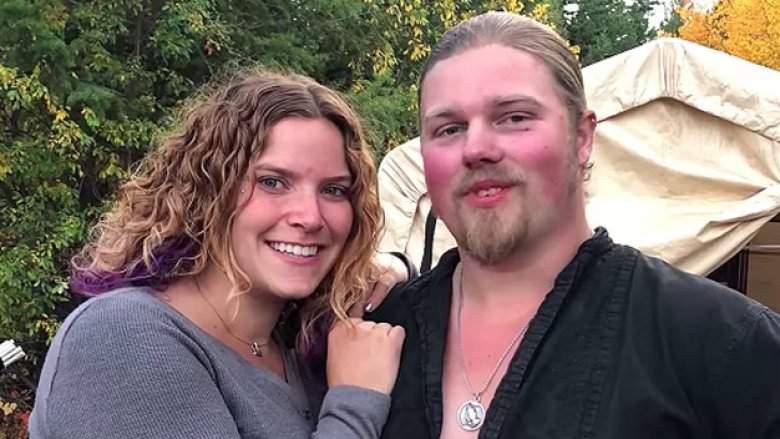