What Happened to Owen Wilson’s Nose?

Owen Wilson is a comedic icon known for cult classics like Zoolander and Night at the Museum. A glance at his body of work tells us that he is set to work with Wes Anderson in French Dispatch. The movie is slated to debut at the prestigious Cannes Film Festival. Find out what happened to Owen Wilson that made his nose slightly odd-shaped.

For a long period of time, Wilson was one of the hottest properties in Hollywood. As such, he was regularly featured on the covers of magazines such as Rolling Stones, Esquire, and Life. One thing every fan noticed was how slightly disfigured his nose appears to be. So, find out what actually has happened to his nose?

It is fair to say that Wilson has one of the most unique looks in Hollywood. This can be attributed to the shape and structure of his nose, which has a trademark bump. Additionally, it also appears larger at the tip. With a net worth of about $70 million, it’s quite obvious that Owen could afford to have his nose reconstructed if he wanted to.

What Happened to Owen Wilson’s Nose?

In an interview, Owen revealed that his oddly shaped nose came about as a result of two separate incidents. The first incident happened when he was in high school, as he inadvertently ended up in a fistfight. 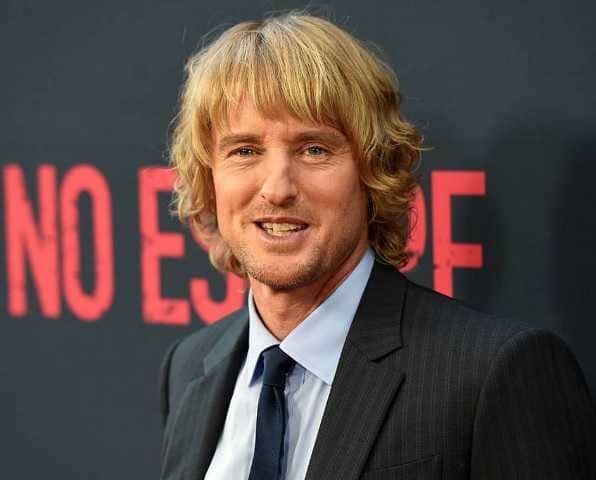 A television actor, Owen Wilson, with his oddly shaped nose.

It left him with a broken nose as he was punched right in the face. The second break occurred during a touch football game with a few of his buddies. These two incidents left his nose with a bent and out-of-place look. Rather than being a detriment to his career, his nose only served to expedite it.