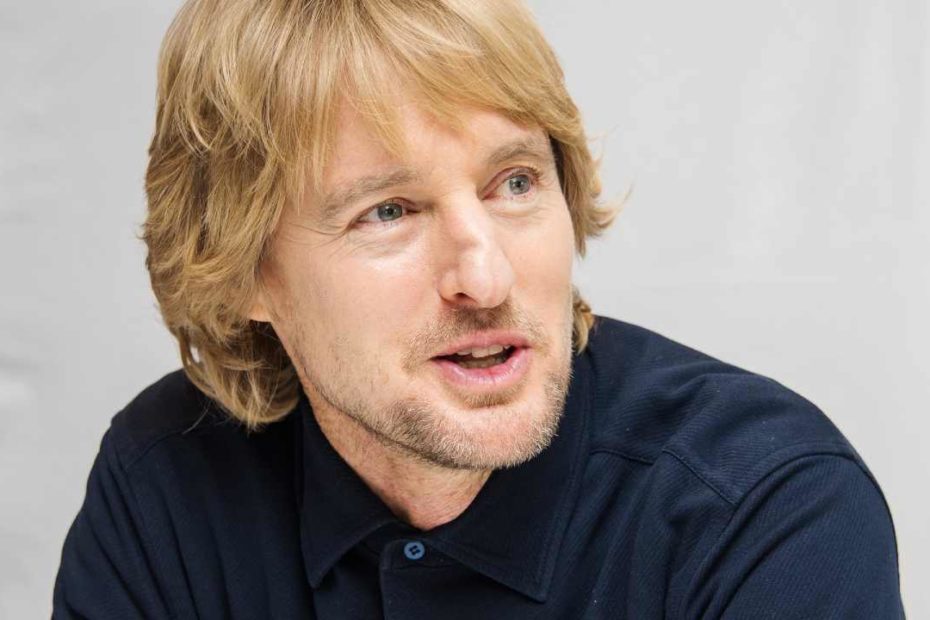 Owen Wilson is a 52-year old actor who has worked on over 78 different TV shows and films. Moreover, he has also transitioned into a producer and writer in the latter stages of his career. Owen’s first major break came in the mid-90s after he not only starred in but also co-wrote the film Bottle Rocket.

Most recently, Wilson appeared on the Marvel series Loki. He is set to reprise his role for the second season of the show. Moving away from acting, there have also been rumors that suggest that Owen Wilson is gay. The following paragraph will examine his sexual orientation.

Owen Wilson is not gay. In fact, he has had multiple relationships with various women throughout the years. The rumors that Wilson might be gay, or bisexual might stem from the fact that he remains unmarried despite being in his 50s. It is uncommon for someone as successful as he is not to have a wife.

Consequently, it has led to consistent speculation surrounding his sexual orientation. An online fan poll even suggested that at least 50% of active users thought Wilson was bi-sexual at the very least. This can be attributed to the sensitive and soft-spoken nature of all the characters he has portrayed over the years.

Does He Have a Girlfriend or Spouse?

Though he never married, Owen has been involved in multiple high-profile relationships. Back in the late 90s for instance, he was reportedly involved in a relationship with Sheryl Crow. The two grew close after meeting during the production of Minus Man.

Though the relationship ended by the early 2000s, Sheryl would still dedicate one of her songs to him. After that, Wilson would move on to reality Tv personality, Sonja Morgan. They were set up by a couple of mutual friends in New York. In 2010, Owen started seeing an air marshal named Jade. This relationship would give Wilson his first child, a boy named Robert Ford. The relationship imploded after Owen refused to commit to Jade, as she wanted to be more than his girlfriend. 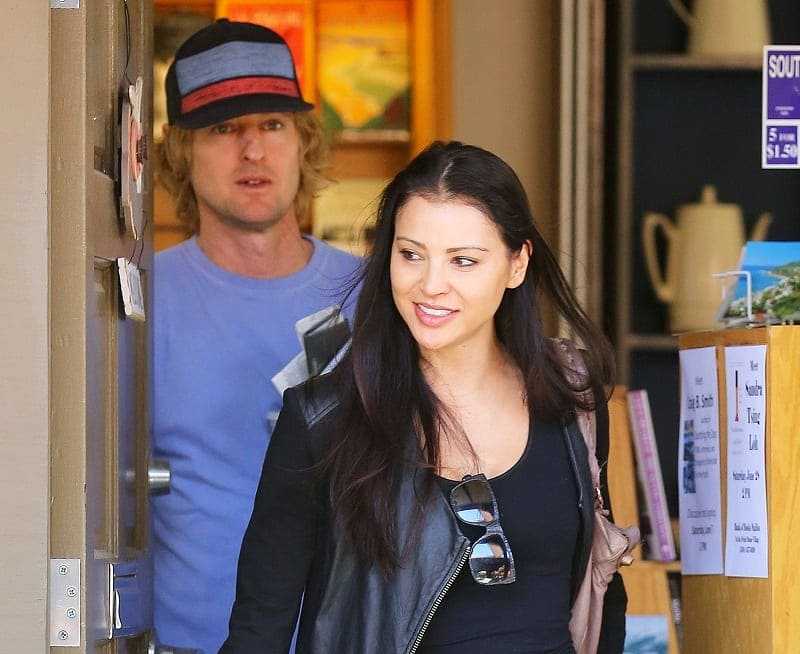 An actor, Owen Wilson with his ex-girlfriend, Caroline Lindqvist.

Three years after, Owen would get another child from a different woman, Caroline Lindqvist. Some of the other women he has been with include the likes of Varunie Vongsvirates.