If you want to know more about the singer’s personal life, including his family life (wife and kids), net worth, and some facts, continue reading his Wikipedia-type bio here.

The Mexican artist had numerous jobs like being a salesman and photographer before embarking on the music scene. He relocated to the United States in 1966 to further support his family’s future.

During the 1984 Olympics, he was able to earn a fair share by selling iconic buttons. And his income went in for the release of his first single, Voy a Bajarte Una Estrella, which he performed alongside a mariachi band. His albums “Two bottles of Mezcal” and “Amor de Cuatro Paredes” were highly favored by society.

In 1988, the singer managed to establish “Cintas Acuario“, his own record label. “Cintas Acurio” has grown to be the paramount Latin record company ever. Many aspiring musicians were produced in this company, such as Valentin Elizalde, Graciela Beltrán, Voces del Rancho, Rogelio Martinez, Chalino Sánchez, and Los Razos.

Pedro Rivera became known as “El Patriarca Del Corrido” after being in the industry for so many years. He has performed across the globe and remains an influential figure in the Latin music scene.

Pedro Rivera has accumulated an approximated $4 million net worth. He earned these thanks to his career as an actor, singer-songwriter, and producer. The producer acquired stardom and proved himself a worthwhile individual in the music world.

Pedro Rivera Jr. is a Christian singer and pastor in California. And he is also the eldest of Pedro Rivera and Rosa Saavedra. Rivera Jr. had released some albums, including Si Tuvieras Fe, Canción Feliz, and A Dios Sea la Gloria. 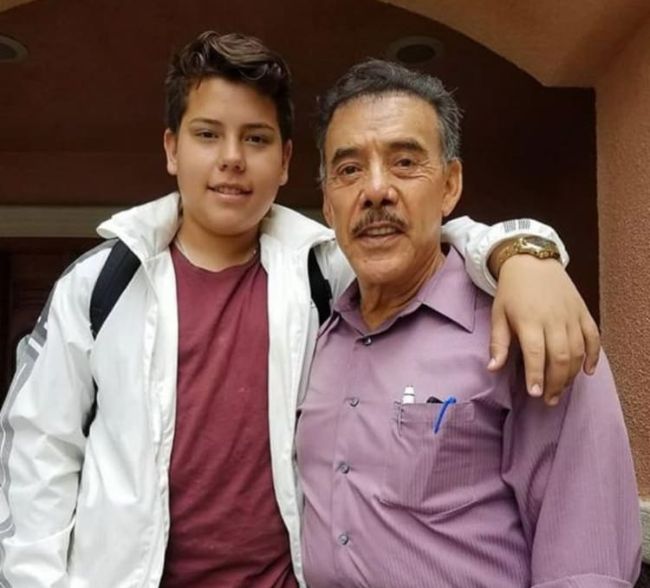 Rosie is the youngest of the Rivera siblings and has been a successful businesswoman and TV personality. Pedro’s daughter was the CEO of Jenni Rivera Enterprises before resigning in 2021. She found success as an author after publishing her first book, about her painful encounter during his childhood years, entitled My Broken Pieces.

Jenni is the first daughter of Pedro River. Like her siblings, Jenni Rivera is also an entrepreneur and an American singer. The New York Times has identified her as the highest female personality in the Regional Mexican genre.

But unfortunately, last December 2012, she died due to a plane crash. She was also named as the Top Latin Artist of 2013 by Billboard magazine. 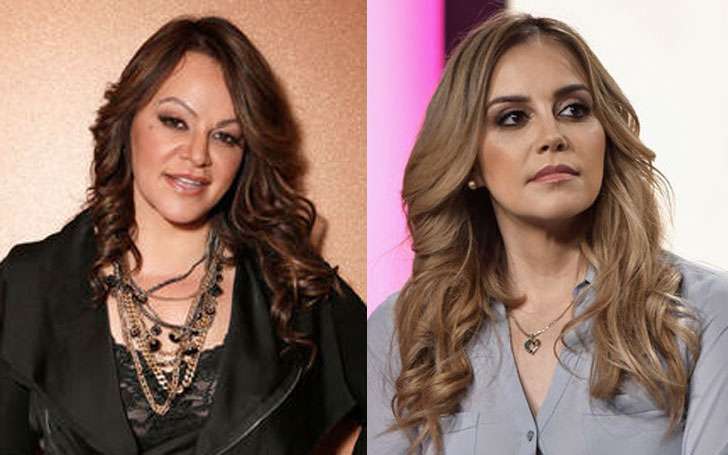 Juan Rivera is an American singer whose songs “La Lampara” and “El Ser Equivocado” obtained a spot on the Billboard Latin charts. He also worked for his sibling, Jenni, and is responsible for producing schedules associated with the La Diva de la Banda brand.

Even though Gustavo Rivera endured a tragic car accident last November 2020, he overcame the hardships. And besides selling alkaline water via his social networks, he has favorably undertaken the profession of being an artist. 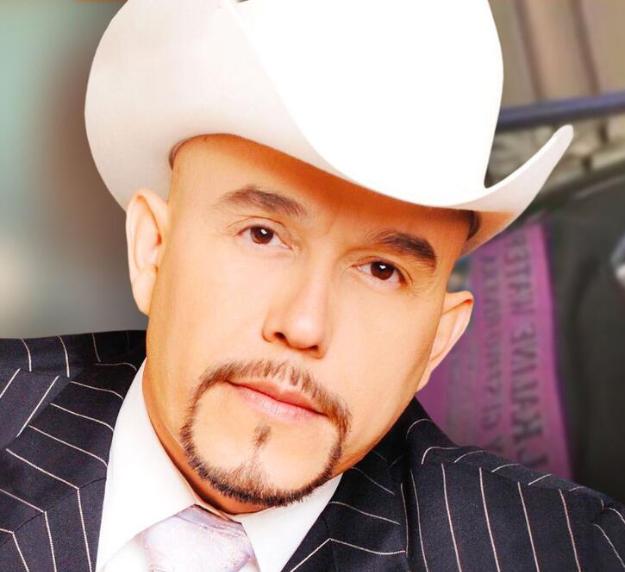 He is another of Pedro Rivera’s sons with massive achievements in the music scene. He became widely known with the single “Despreciado.” And at the 52nd Annual Grammy Awards, his album, Tu Esclavo y Amo, won the Best Banda Album. 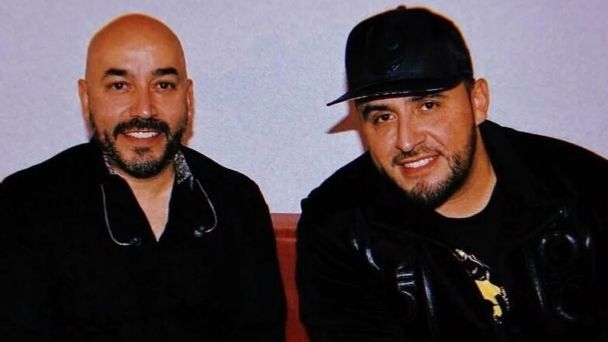 Pedro Rivera was first married to American media personality Rosa Saavedra. They first met in Mexico and eventually tied the knot in 1963. For almost four decades, the two lived as husband-and-wife and were blessed with six gifted children. But they decided to part ways in 2008 because of extra-marital affairs. 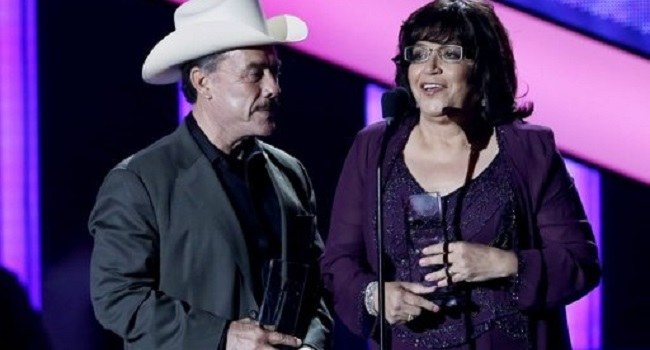 He is now married to his wife, Juana Ahumada

Juana Ahumada is the current partner of the Mexican singer. They got married in 2009 at Huntington Park, California. The marriage was highly private, and only the couple and the officiant were at the wedding ceremony.

She was the personal assistant of Pedro Rivera for almost eight years. In the long run, they gradually fell head over heels until they arrived at a stage where the two desired to spend their lives in each other’s arms. 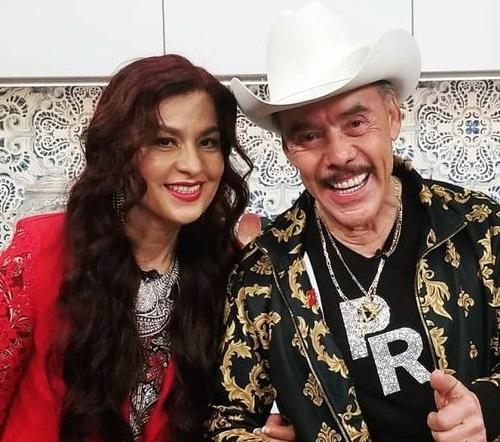 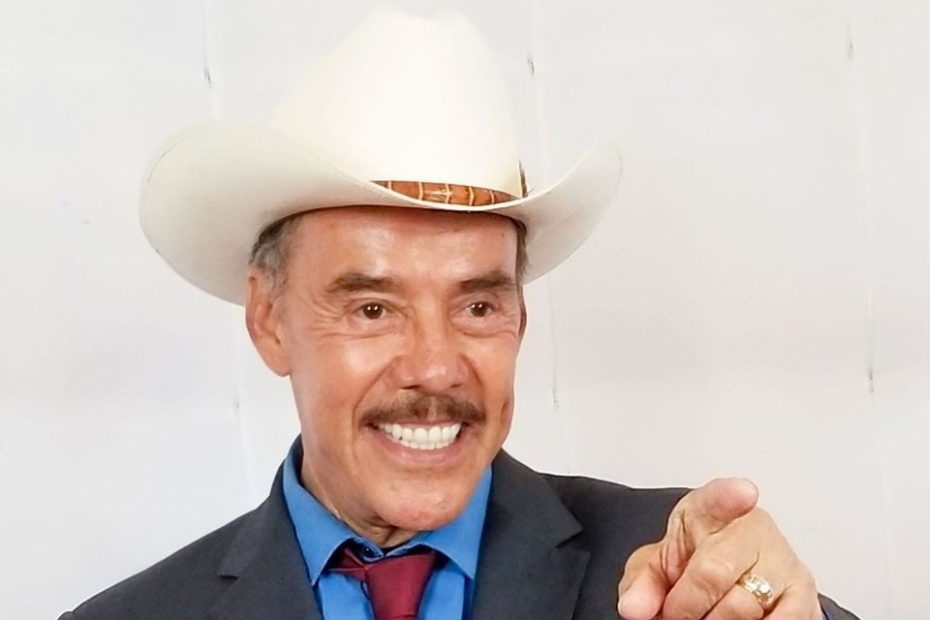