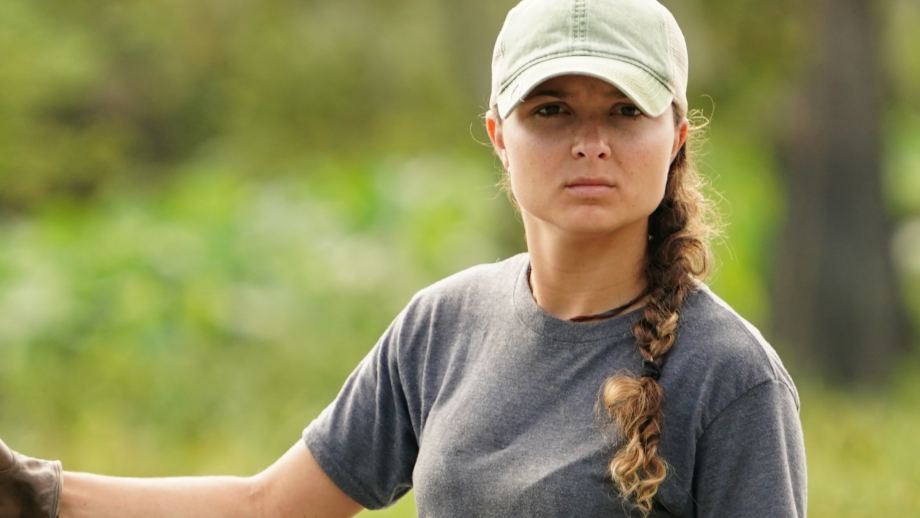 Cheyenne ‘Pickle’ Wheat is a gator wrangler and one of the History Channel’s Swamp People stars. Wrestling full-grown alligators is a skill that runs in the Wheat family. In fact, her great grandfather is credited with being one of the very first gator wranglers in their hometown. Since then, three generations of Wheat have followed in his footsteps.

Other than that, Wheat is also an established entrepreneur in St. Bernard’s Parish. She makes birdcalls that aid in hunting ducks and turkeys. Recently, she was spotted with a different man on the show.

Who is the Guy Who Hangs Out with Pickle Wheat on the Show?

The man in question is Pickle’s brother, James Wheat. Like his sister, James is a native of Braithwaite, Louisiana. He’d even attend Chalmette High School in his youth. Being a member of the Wheat family, James would also choose to explore a career in hunting and wrangling. As a boy, he and his sister would accompany their father out on wrangling trips, picking up several skills in the process.

Besides hunting, James has also proven his proficiency when it comes to fishing. One of the largest smallmouth basses he ever realized measured in at an impressive 16 inches. Additionally, James is also renowned for his ability to hunt turkeys.

Lastly, we also learned that James is heavily involved in the family business, Wheat’s Game Calls. In 2019, James and his sister even traveled to New Orleans to participate in the Louisiana Sportsman Show. The two got the chance to display some of their popular bird calls and promote their business in the process. Interestingly, James is also an amateur singer. He frequently posts videos of himself singing on Facebook.

His Role on the Show

James does not heavily feature Swamp People as much as the other stars like Cheyenne and Troy Landry. Though a gator wrangler in his own right, James is not considered one of the show stars. His role on Swamp People is relatively diminished as he pops up on a few quick scenes, particularly when his sister Pickle is on screen. As such, we can conclude that James takes on a supporting role on Swamp People.