Pnina Tornai is a 57 years old Israeli fashion and wedding dress designer, actor, and reality TV star. She is highly recognized for being one of the top wedding dress designers, with some of her work being featured on ‘Say Yes to the Dress,’ a reality show that airs in over 145 countries on the TLC channel.

Pnina is running a worldwide business with stores all over the world, specializing in wedding dresses, shoes, and jewelry. Having gained much attention on social media, she has turned out also to be a lifestyle expert.

Who is Pnina Tornai?

As the Israeli tradition dictates that all its citizens must undergo military training and volunteer, Pnina had to complete her military duties before starting her career.

After laying down her weapon, Pnina moved to Paris, France, where she studied to be an actress. She finished her studies and moved back to her motherland to kick off her career in acting.

However, her major breakthrough took a little too long to come, so she decided to divert and opened a small store in Tel Aviv where she sold second hand, ready to wear evening dresses.

One of her clients challenged her to design a dress for her wedding, and she took it up. The dress she made for her got featured in a local magazine, and that was how Pnina started to make wedding dresses.

Realizing that this was her calling, Pnina began to design wedding dresses in 1992. In 2005, she presented Kleinfeld Bridal, a worldwide known brand. They first rejected her designs for being too sexy. A few years later, they took her in.

Currently, she has her own store inside the Kleinfeld Bridal stores. She also has stores in Europe, Asia, New York, and her latest in Angola, Africa. 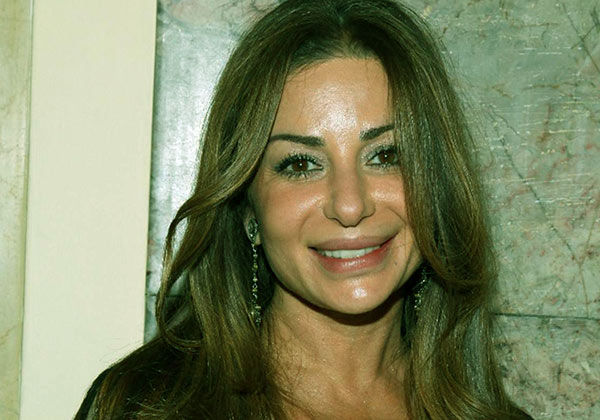 Pnina has maintained to be an actress, appearing in many films in Israel. Notably, she appeared in Jaffa Picture, 1995; Polishuk and Big Brother VIP in 2009; Orange People 2013 MasterChef VIP in 2015.

Her dresses have also made it in many films works, for instance, ‘Say Yes to the Dress’ on TLC.

Pnina runs a very successful business. Having specialized in wedding dresses, her brand is recognized worldwide. This has also been reflected in terms of how much she earns. Her net worth is estimated to be 45 million USD.

The most expensive dress she ever sold cost 85000 USD. She also started a line of collection, an economy package that goes between 2500 and 500 USD. She also deals with shoes and jewelry that go hand in hand with the dresses. 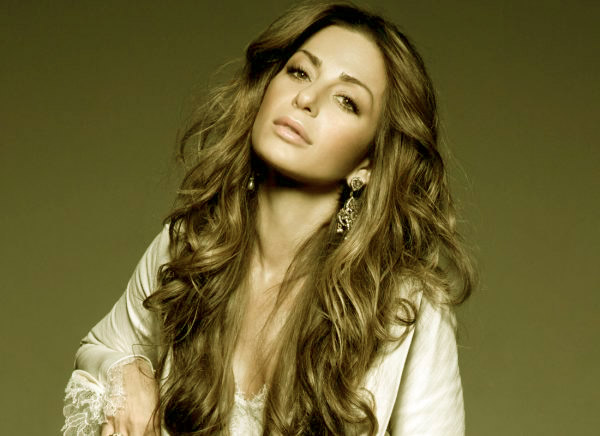 Pnina Tornai was born on 25th November 1962 in Israel. She is the daughter of Shaul Assis, the former Israeli diplomat from Alexandria, Egypt, and Ruth Assis, from Tangier Morocco.

She is the firstborn in a family of four girls, born and raised in Israel, and therefore hold Israeli nationality. Her name Pnina is a revised version of her original name Pearl which was her grandmother’s name.

She is currently 57 years old, looking forward to celebrating her fifty-eighth later this year.

The successful designer has been married three times. She decided to settle down with the last man she married, named David. The couple got married in 2000. Much about their relationship, including when and how they met and the fine details of their wedding are unknown.

However, having been married for close to two decades, they seem to have settled. The couple has been blessed with one child, a boy named David Jr, who has taken a keen interest in studying the Torah, the Jewish culture.

In the past, Pnina was married to two men, named Daniel Charles Meshulam in 1984 and later divorced him and Jean Pierre Tornai, whose timeline is unknown.

David Levinshtein is the full name of Pnina Tornai’s husband. He is the man behind her much success. She confessed that it was David’s idea that she presented some of her work to the Kleinfeld Bridal and ensured she made it to New York.

Pnina Tornai’s husband David Levinshtein works as her manager and is evidently doing a good job. He does not have any social media account, not even a single image with his face is online.

Pnina has an elaborate website with a well-done portfolio of her works. She travels all over the world to meet her clients and updates her profile every now and then. On Instagram, she has 972K followers; her posts are gowns and more beautiful gowns, as expected.