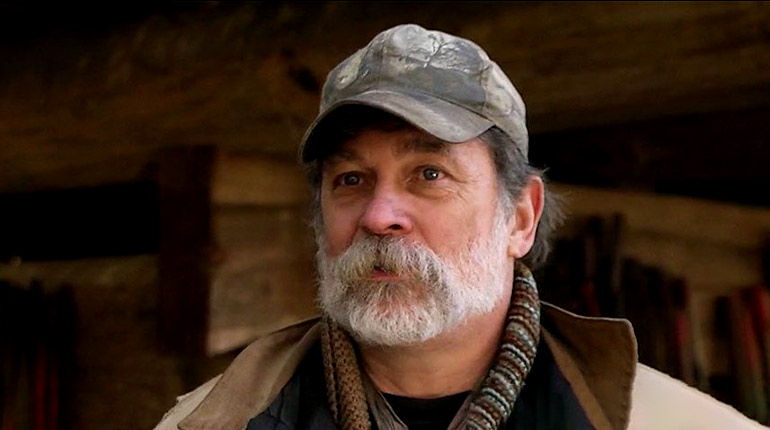 Preston Roberts was an educator, artist, woodsman, environmentalist, and craftsman. He was born and raised in Westfield, New Jersey. Preston was the son of Eston Eugene and Dorothy Duane Herrington. One fact you may not be aware of is that he served in the Air Force at one point in his life.

After he retired from the army, Roberts went on to become a teacher for the Wilkes County School. The best was yet to come from Preston, as he gradually transitioned into a career in television. So what happened to him? Let’s take a look.

Who was Preston Roberts?

Preston Roberts was a television personality and conservationist who featured on the hit show, ‘Mountain Men.’ The History Channel show followed Preston and several other survival specialists as they shed the complexities of modern society and take up residence in the wilderness.

The people featured on the show have completely devoted their lives to survival in the wilderness. We were first introduced to Preston during the third episode of season one. In total, he stayed on the show for eight years, working on 68 episodes in the process.

Preston was born on the 17th of July in 1957. Nature always called to him, even as a child. The first adventure he embarked on came with his trip to Pisgah National Forest. His love for the environment was something that stuck with him well into his old age. Roberts was one of the co-founders of the Turtle Island Preserve.

This was a non-profit reservation that gave anyone who was interested in the chance to live off the land, build their own home, hunt, and even grow their food. In addition to this, Preston also raised money for several kids’ education by selling his hand-crafted knives.

How did Preston on Mountain Men die?

July the 24th 2017, marked a dark day for the fans of mountain men, as it was Preston Roberts’ last day on this earth. He passed away after complications arising from an inoperable liver tumor. This caused a restriction of oxygen and blood flow, which in turn negated all the treatments his doctor gave him.

Sources say that Preston from Mountain Men took his last breath in the arms of his faithful and loving wife, Kathleen. He was also surrounded by all of his loved ones at the time of his death. There were several touching tributes posted after his death.

Perhaps the most touching came from his longtime friend and compatriot, Eustace Conway, who remarked that Preston touched the lives of thousands of people. Roberts was laid to rest at Morning Watch Hill, one of his favorite spots in the world. He had spent countless summers taking in nature and all its glory at Morning Watch.

It is fair to say that Preston Roberts from “Mountain Men” had a large family. We have already mentioned his wife, Kathleen McGuire Roberts, who was with him until the very end. The couple also had three sons. These are Travis Lee, James Preston, and Joseph James Preston. In total, their children gave them four grandchildren: Tanner Lee, Easton Gray, Maddox James, and Linley Somer Roberts.