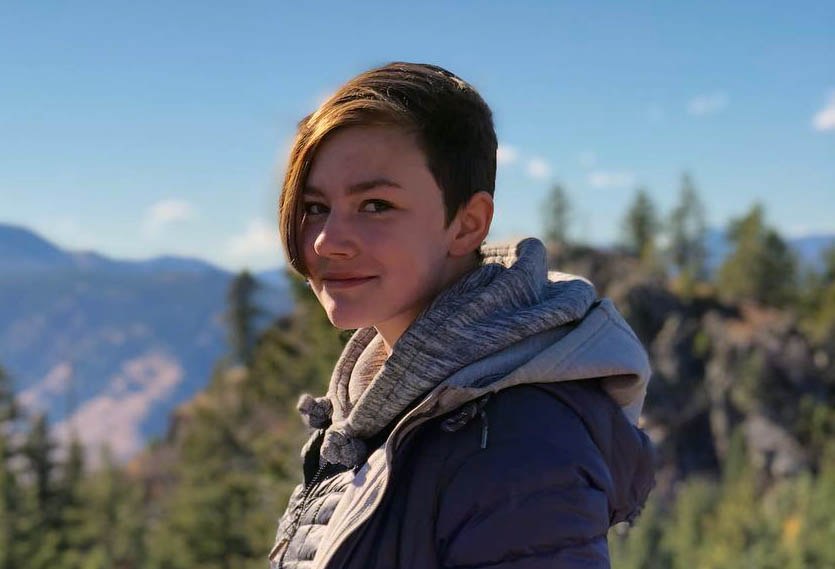 Rain Brown grew up battling the wilderness with her family. She is tough and is never afraid to confront things thrown her way. Like other reality TV stars, Rain also faced some issues from both critics and fans.

Read more here to learn how Rain Brown confronts backlash about her body and other controversies.

Rain Brown took to Instagram and shared her thoughts on people who gave her a hard time for her “weird” tongue. The Alaskan Bush People star posted a photo of her with a tongue-out pose.

Despite her hashtag #leavemytonguealone, people still went ahead and commented about how weird her tongue is. 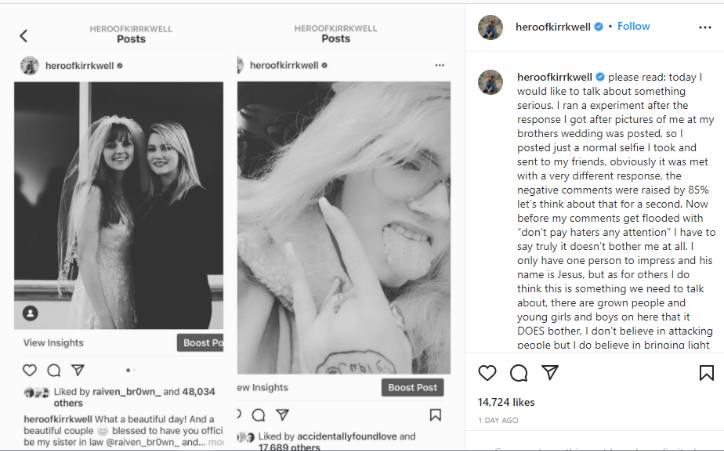 Moreover, Rain Brown posted her reply to her bashers because of the comments. In the caption, she talked about how negative comments did not bother her; however, she is concerned about those affected.

“Now before my comments get flooded with ‘don’t pay haters any attention,’ I have to say truly it doesn’t bother me at all.”, the reality star stated. “There are grown people and young girls and boys on here that it DOES bother.”

Furthermore, Rain also emphasized how someone can take their own life because of bullying. The TV reality star also mentioned how other people have low self-esteem, especially when talking about things they cannot immediately change, like their bodies.

Rain Brown was Slammed for taking selfies back in 2017

People criticized the TV star because of how she still posts selfies amidst her mom’s treatment for cancer.

A person left a comment on Rain’s photo asking why Rain decided to pose for a photo while her mom was fighting lung cancer. The reality star responded by telling them to focus on their own life instead of hers.

Rain replied. Fans quickly came to her rescue and said that she should not stop living just because her mom has cancer.

Rain Brown Opened up about Depression and Mental Health

The reality star posted an Instagram photo, and in the caption, she talked about her battle with depression.

“I got very caught up in the daily stresses and struggles of life and had no time to just be me, and I’m not gonna lie, I lost sight of my values, who I was, and who I wanted to be.”

Rain said that spending a week doing what she loves has helped her clear her mind. Moreover, she also urged other people to take a break if they find themselves overthinking and stressed.

Rain Brown grew up never afraid to confront issues head-on. Some of those issues are rumors about her sexuality. People were coming to Rain for her short hair and her choice of name for her fans, “Rainbows.”

Furthermore, a fan left a comment under Rain’s photo asking if she was gay. The reality star replied, saying she was straight. She also explained that she called her fans Rainbows because of her name.

“I wonder if @heroofkirkkwell has accepted her sexuality yet.”

Rain then replied to the comment saying that she has accepted her sexuality since she knows she’s straight. Moreover, Rain also explained how she likes having short hair because it makes her feel more like her real self.