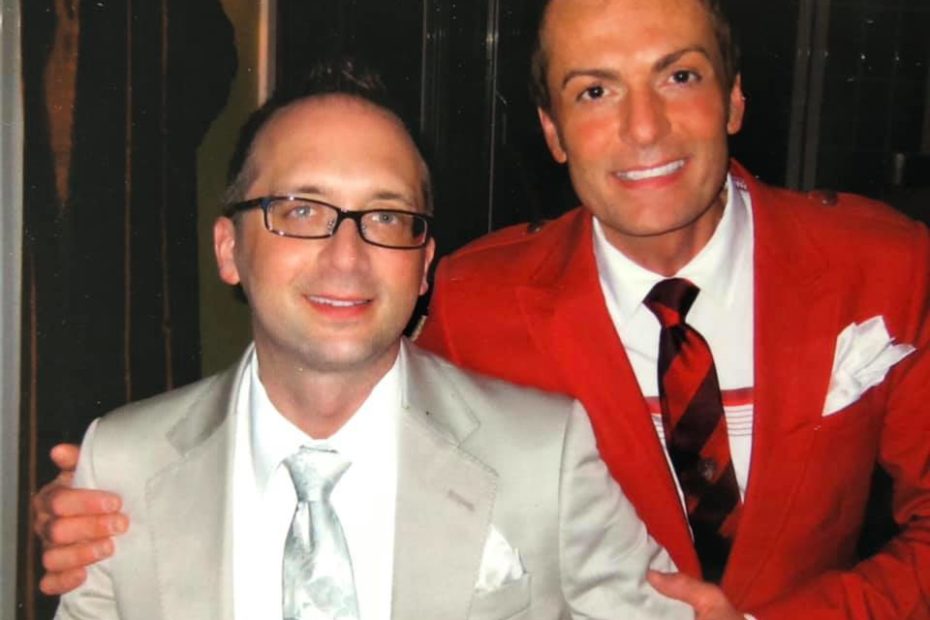 Randy Fenoli is a 57-year old fashion icon, writer, and reality star famed for working on series like Say Yes to the Dress. As far as his print career is concerned, he is the mind behind the book ‘It’s all about the dress.’

Randy was involved with retail expert, Michael Landry. Throughout his time in the fashion industry, Michael was affiliated with companies such as the Channel Boutique and even Max Mara. Recently, news broke that Randy Fenoli’s partner had passed away. What happened? Are the reports true? Let’s take a look.

Randy Fenoli’s Boyfriend/partner Michael Landry died On the 26th of June 2021. The news broke instantly that Randy Fenoli’s boyfriend, Michael Landry, had tragically lost his life. The report was first made on Twitter, much to the shock of everyone who knew him. There have been no further reports that have shed light on his passing, or hint at a cause of death.

Friends and fans alike have taken to social media to not only lament his passing but also air their messages of condolence to his family. Further reports asked the media at large to respect Michael’s family’s desire to grieve his passing in peace

Michael Landry’s obituary has not been released yet as his autopsy is yet to be concluded. His family and friends have asked everyone to remain patient as they’ll release more information in due time.

Michael Landry was a high-end retail operations manager and training specialist. Over the years, Michael would work for several notable brands. These include the likes of Gucci, where, he served as the New York branch’s director for a number of years. Other than that, Michael would even get the chance to work with the GM of Prada, along the fifth avenue. 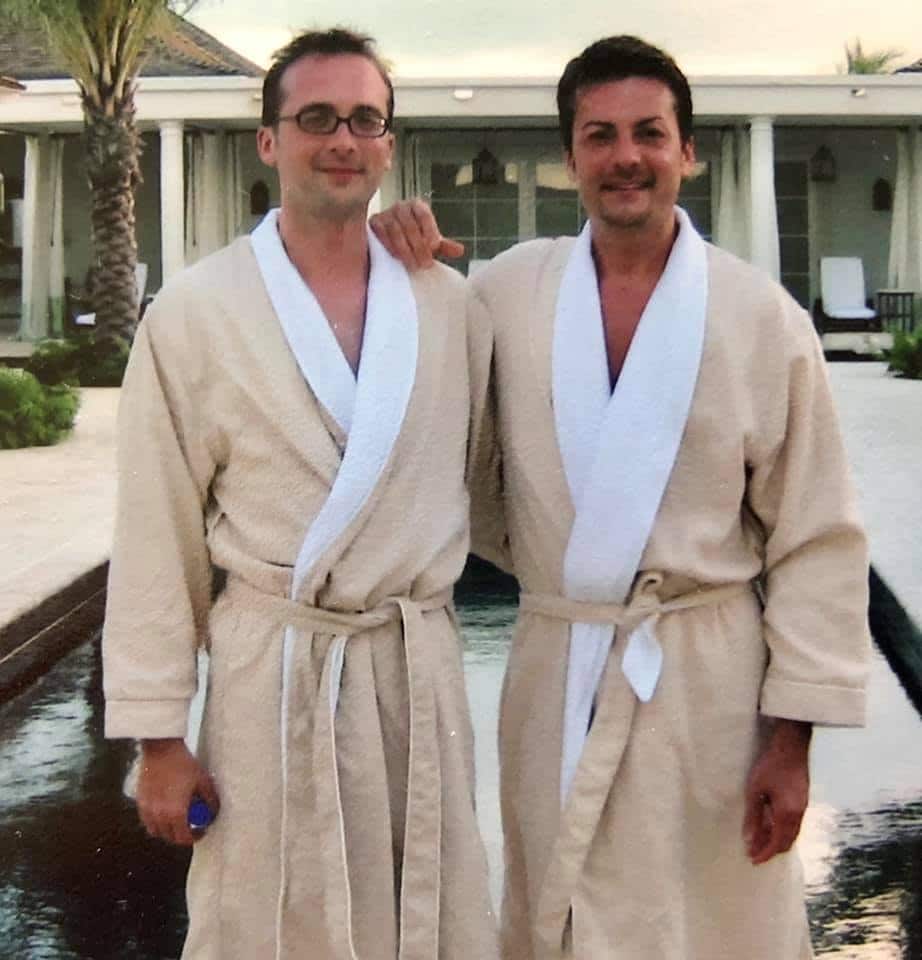 While he was working for Prada, Michael was tasked with supervising most of the department heads in order to ensure that everything ran smoothly.

The career path he chose in life was not surprising, particularly as his educational background included a stint at the New Orleans-based Fine Arts Studio.

Randy and Michael first reportedly met back in 1985. Undoubtedly, the love for fashion is what drew the two to each other initially. 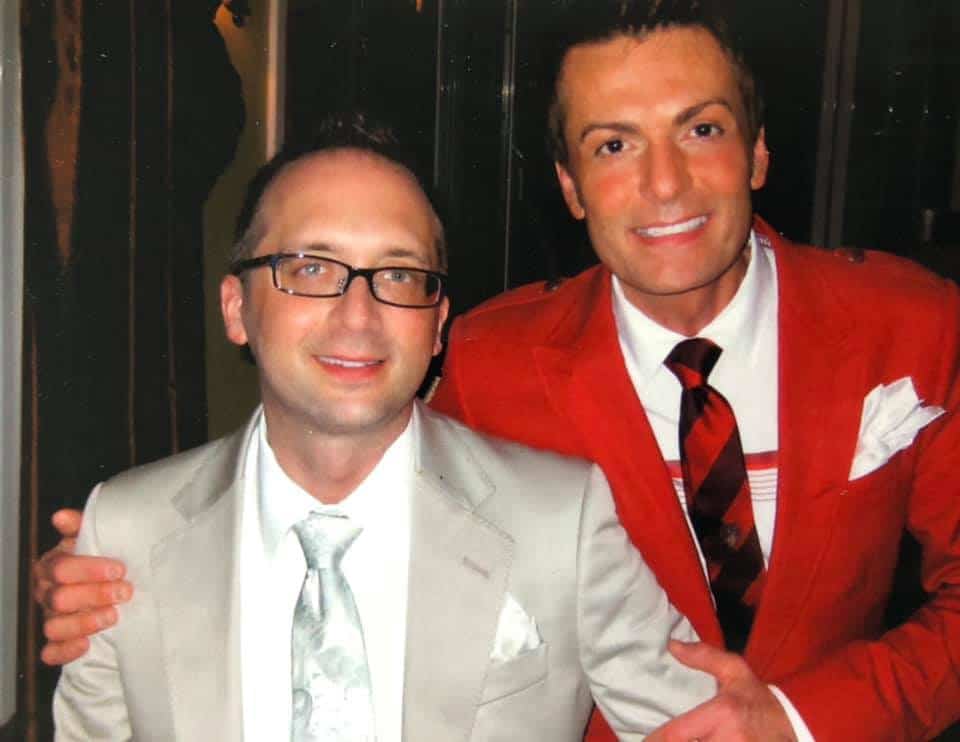 In a Facebook post back in 2010, Michael went into great detail about Randy’s love for the industry. Despite knowing each other for nearly 36-years, Randy Fenoli and Michael Landry would only start dating 8 years ago. 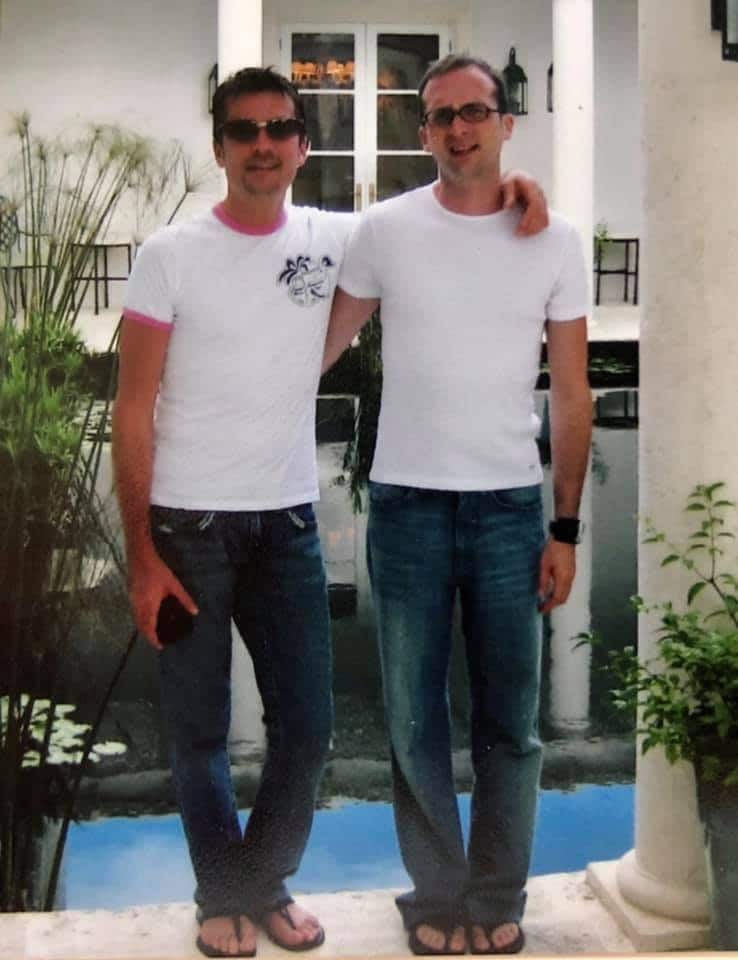