What Happened to Rich on Mountain Men? 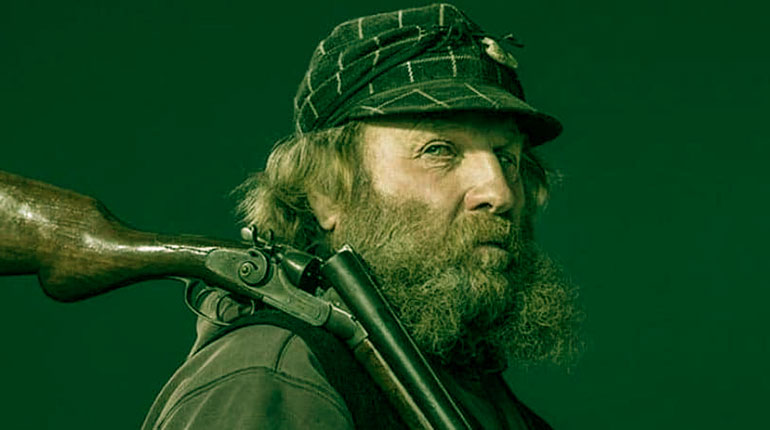 Rich Lewis is an American reality star known from his work in the series, Mountain Men. The reality show chronicles Rich’s and other cast members’ activities in their off-the-grid subsistent lives. Rich is a hunter who hunts down mountain lions in Montana with the help of his well-trained dogs.

In fact, he is regarded as a hero in the area as he helps keep it safe from mountain lions, which have been known to kill or injure pets and people. Come with us as we explore Rich’s adventurous life as well as meeting his family in our article.

Who is rich, Lewis?

Rich Lewis was born in Idaho, in the United States. Since he was young, he was always drawn to nature, especially mountains. His passion led him to seek out a subsistent life away from the hustle and bustle of modern life. He found his refuge in Montana, and he decided to settle there with his wife, Diane Lewis. Rich has lived off the land for his livelihood since moving to Montana. Just like the other Mountain Men, his life is also an off-grid one.

Rich took up hunting cougars using a team of well-trained hounds. In fact, in 2007, he helped track down and kill a cougar that had killed two dogs. Of course, he had to get permission from the relevant authorities. After succeeding in catching the killer, Montana was ablaze with praise and admiration for Rich. 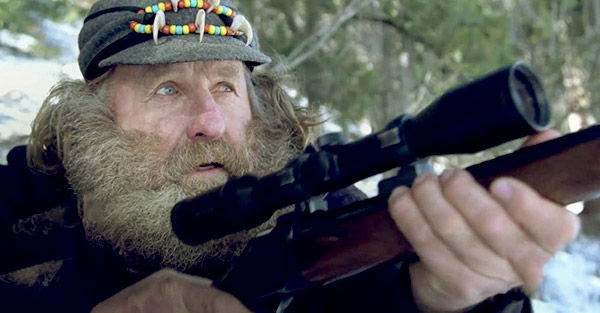 Since moving to Montana, Rich has become a vital and beloved member of the Ruby Valley community as he helps keep cougars at bay. When his lovely dog fell victim to a cougar attack and died, his hunter friends brought him a new dog to take Brandy’s place. The new dog’s name is Tennessee. The incident happened in season four of Mountain Men. Aside from hunting mountain lions, Rich also hunts elk. Their nutritious meat helps feed him and his wife.

Lewis’ popularity led the History Channel to seek him out to feature him in their show, Mountain Men. He was just what the show needed. I mean, who doesn’t want to see a man completely give up all modern luxuries to seek out a life of hunting and gathering? Without a doubt, he would draw in fans from every direction and help increase the show’s ratings.

To illustrate, Mountain Men Rich Lewis’ life is one that is ever unpredictable. He and his wife are on the front line of whatever Mother Nature decides to throw at them. Living in perpetual danger in the mountains, Rich has had to learn how to survive. Thanks to his lifestyle, he has served up some great television in his days.

Rich joined Mountain Men in its second season in the year 2013. He was featured in the show until its sixth season. In his time on the show, he amassed many fans, the world over. People especially got intrigued by his hunting activities.

Every episode featuring Rich was always a vicarious adventure for his fans. They couldn’t wait to see what was in the trunk bed of his beloved 1956 Willy’s Jeep truck. Was it an elk, or perhaps a cougar, or nothing that day? They just had to tune in to watch. Did I mention that Rich had even given his truck a name? Wilbert was its name.

Unfortunately, in season six, Rich Lewis felt that he was getting old to continue filming. Sure enough, his fans woke up to a rude shock when they couldn’t see him in season 7. Considering that Rich’s lifestyle is almost a pre-historic one, his fans cannot keep up with him on social media or YouTube.

As aforementioned, Rich Lewis is married to Diane Lewis. Diane is a loving and supportive wife. She has stayed with him for more than 26 years despite his hard lifestyle.

Many women would not entertain living in the woods, far away from their favorite nail and hair shop. Remarkably, Diane has taken it all in stride, and for that, she is an A+ wife. Without a doubt, their love for each other is the glue that has held them together all this time.

Rich has kept information regarding his kids away from the public glare. We are not aware of how many he may have; neither do we know their names.

Why did Rich Leave Mountain Men?

Despite getting fame and money from his show, Rich decided to quit. As aforementioned, some sources say that he felt that he was not able to continue juggling filming and fending for his livelihood.

As we know, being on television can be a hard job. This is especially true when producers of a show have different views from a cast member. Considering that Mountain Men Rich was in a reality show, he had to live his life as he was always used to, but also take guidance from producers.

Perhaps, the demands of the producers were too much to handle for him. Either way, Rich is always missed by his fans, and we would very much love to see him return on our screens. Thankfully, Rich walked away with an estimated net worth of $300,000. 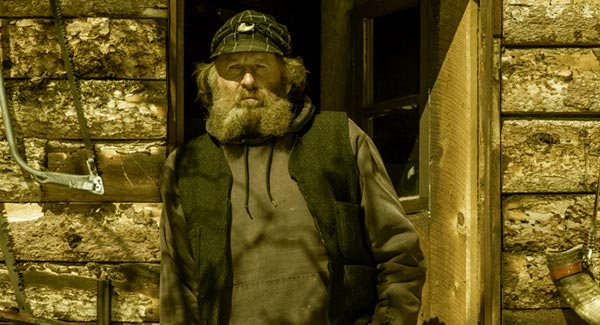 Where is he now, and what is Rich Lewis doing?

According to various sources, Rich Lewis still lives in Montana. He continues living off the land as he always did. His love for nature and back-to-basics life has beckoned him to stay. As far as we can tell, Rich is still his same old self. 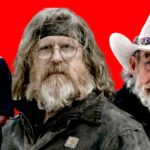 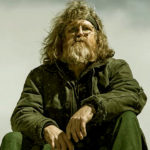 What Happened to Marty on Mountain Men? 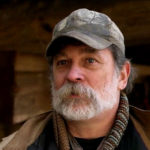 What Happened to Preston on Mountain Men? 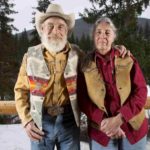