Rick Lagina and Marty Lagina, commonly known as ‘The Lagina Brothers’, are a team of treasure hunters who came into fame for their reality show called ‘The Curse of the Oak Island.’ Both brothers are starring casts as well as executively producers of the show.

Both Rick and Marty were born to their parents George Jacob Lagina and Ann Lagina-Cavalieri, and grew up with their sister Matina Lagina.

The Lagina Brothers came into the spotlight after appearing in History Channel’s reality series ‘The Curse of Oak Island.’ After his retirement from postal work, Rick started a treasure hunting show which his younger brother, Marty Lagina, produced.

The show, which was about finding treasures and retrieving historical artifacts buried in Oak Island in Nova Scotia, Canada, became an instant hit among the audience as it was able to make the fans intrigued when it aired on January 5, 2014.

This series even explores various Oak Island theories, the history of the island, recent discoveries, prior attempts to investigate the site, and conjectures through conversations with independent researchers.

The Lagina Brothers then partnered with the landowner Tom Nolan and Craig Tester for the show and have spent more than a decade on the island searching for the treasures. Their journey has been documented in History Channel for the past six years in the series. 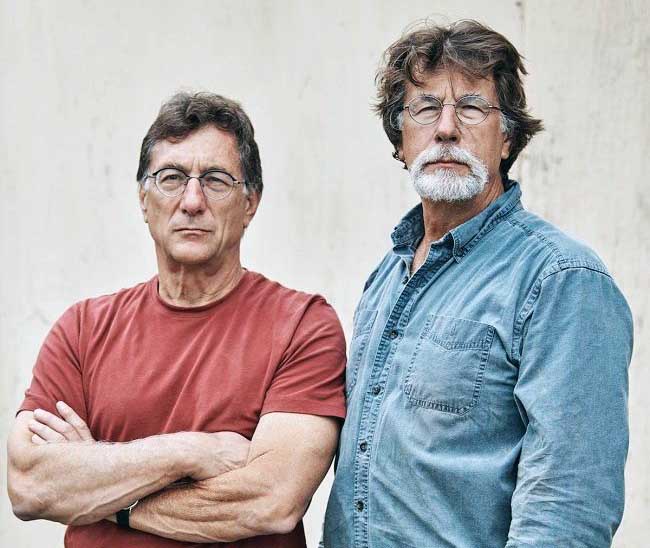 The series is currently running in its sixth season in the present days and has been able to be a global hit gaining a massive fanbase around the world.

The Lagina Brothers, along with few family members and the locals, have been on the show, and they also have opened a museum on the island featuring their findings on their treasure hunting.

According to online sources, Marty Lagina’s net worth is $100 million, and that of Rick Lagina is $10 Million as of 2021.

Rick is the eldest Lagina brother who is at 69 years of age, whereas Marty, the younger brother, is 65 years old. 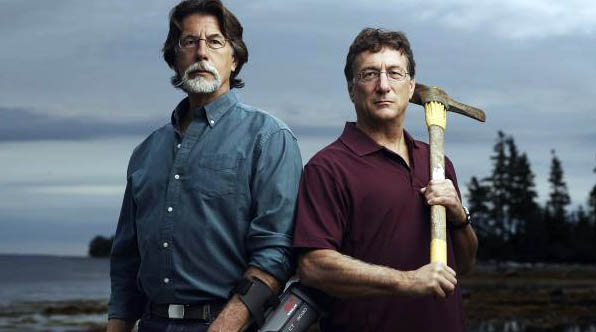