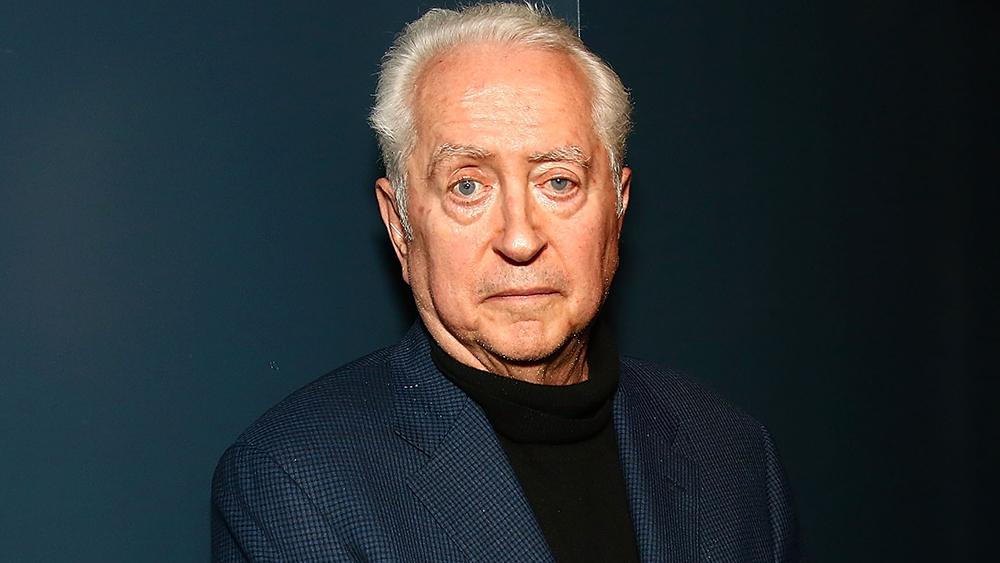 Robert Downey Sr.was a New York-born author, filmmaker, and producer. He was most active during the 60s and 80s, appearing in and directing popular films like Chafed Elbows, Up the Academy, and Pound. During this time, Downey Sr was celebrated as a cinematographer who always liked to stretch the boundaries as far as they could go, heavily relying on satire in the process.

In the early 70s, Robert would even appear in the Mockumentary titled Is There Sex After Death. Here is a look at Downey Sr’s net worth at the time of his death.

Downey Sr made most of his money either writing, directing, or starring in a plethora of different projects. With a film career that stretches over 6 decades, it wasn’t surprising to learn that Robert worked on about 38 different movies and television shows.

Perhaps his most critically acclaimed project came in 1969 when he directed and featured in the film Putney Swope. The film would gross over $32,000 on its opening weekend. Adjusted for inflation, this figure surpasses the $230,000 mark. At the time of his passing, Robert Downey Sr’s net worth was reported $10 million. His children stand to inherit his vast net worth and estate.

What Happened to Robert Downey Sr? His Death

On the 7th of July 2021, news broke that Robert Downey Sr had passed away in his sleep at his New York Residence. He was 85-years old at the time of his death. The tragic news was confirmed by his only son, Robert Downey Jr. In an Instagram post, Downey revealed that his father died on a Tuesday after an extended struggle with Parkinson’s Disease.

This is a steadily worsening brain disorder that causes stiffness, as well as shaking. What it means is that Downey Sr often found it difficult to work because of this particular condition. At times, it even made communication as a whole more difficult.

However, Robert Downey Jr added that his father’s passing was peaceful.

He did not suffer. Downey Sr has two children, Robert Jr and his sister, Allyson Downey. Other than that, he also left behind a wife, Rosemary Rogers. The two had been married for 23-years in total.