What Happened to Roli Szabo on Counting Cars?

It is a job he does with gusto, as is evident on his stint on television. A few years ago, Roli stopped featuring on television. So what happened to him? Let us take a look at what he has been up to lately.

Who is Roli Szabo?

Roli Szabo is part of the Count’s Kustoms team. Consequently, he appeared on the reality show, Counting Cars. The Jonathan Wyche and Rowan Wheeler directed show follow Count’s 77 lead singers and the work he does in his garage.

August 2012 is an iconic day in the show’s history as it marked its debut. Eight years later, and it is fourteen episodes short of hitting 200! 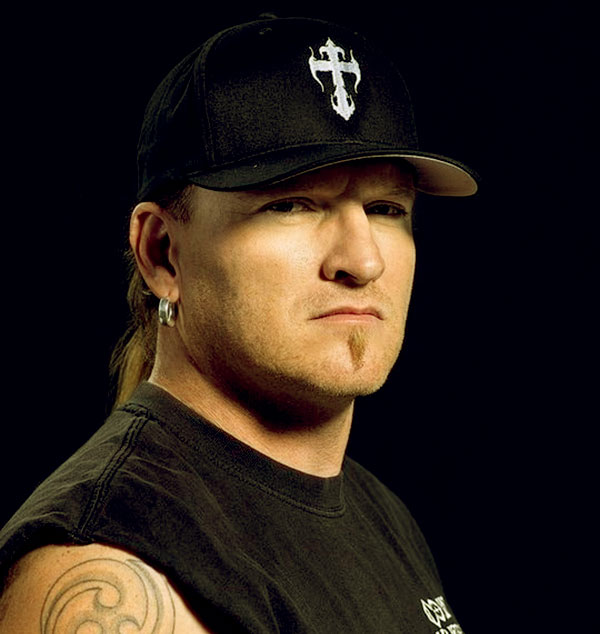 Roli, to date, has appeared in just four episodes. These have included titles like You Talkin’ to Me, Psychedelic Cycle, and Pimp My Bus. His last appearance came in an episode called GT Oh My My. Since then, he has not been seen any of the subsequent seasons.

What happened to Roli Szabo on Counting Cars?

The Hungarian Count’s Kustoms employee Roli has been a busy man since he stopped appearing on television. 30th October 2019 saw him start his own YouTube Channel, ‘The Rock n Roli.’ To date, it has only 44 subscribers, and just about 530 views.

He has also only posted two videos to date. Back in October 2018, Roli was also a judge at the Custom Bike Show, Quick Throttle. He and his promoter offered a $1500 cash prize reward for the winner!

Recently, he took to Twitter to try and lift his followers’ spirits during the pandemic. He has also perfected his detailing. Presently, he has developed a technic called the ‘Roli-shine.’ 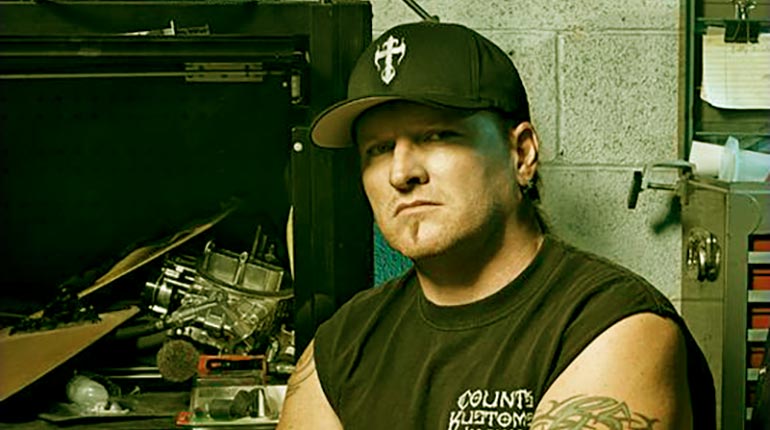