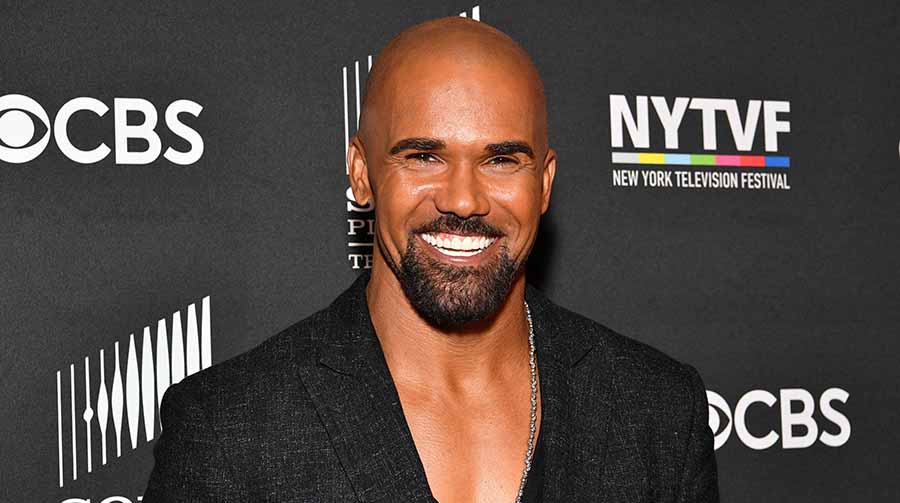 For decades, Shemar Moore has graced our screens on shows like The Young and the Restless, Criminal Minds, and S.W.A.T. He has often been regarded as a sex symbol and one of Hollywood’s most eligible bachelors for his looks and charisma.

However, recent tabloids have it that he is on the verge of stepping out of that role to settle down with a partner and kids. The biggest question, however, is who does he intends to marry? More importantly, what is his sexual orientation? That said, here are all the latest updates on Shemar Moore’s gay questions and whether or not he is married to a wife.

Despite having dated several notable female celebrities throughout his lifetime, rumors surrounding Shemar Moore being gay have often plagued him.

It all began back in March 2016 when he was spotted at a gay bar hanging out with some of his fans through a Snapchat post. He refuted the accusations citing non-prejudice against members of the LGBTQ community.

“If the man next to me in a picture is gay, that makes me gay? That’s just simpleminded ignorance, and I don’t play that.”

The same year, in an interview with BET, Moore hit back hard at his accusers by citing his love for girls. Furthermore, he dared them to send their girlfriends over for the weekend and wait for the magic to happen. Some called him arrogant, while others praised him for threatening his accusers with a good time.

Is Shemar Moore Married to a Wife?

Shemar Moore left his long-running role on Criminal Minds after 11 seasons to slot in time for his personal work.

In an interview with TVLine in 2016, the actor talked about the need for balance with work and indulging in his passions, such as walking his dog. His other dream was finding a nice, trustworthy woman to settle down and have babies with.

“I love a woman with nice eyes, a nice mouth, ambitious but can also be a bit of a goofball,”

said more in 2013 in The Arsenio Hall Show. He later upgraded his scope for his kind of woman during an interview with ET Canada,

“For me and a woman in my life, there’s got to be a lot of trusts, and I have to make sure she knows that I got her back.”

Two years later, the Criminal Minds alumni have had no one to show in his personal life. Shemar Moore is not married to a wife and presumably single. It’s so bad that he has had to bring his mom on the red carpet to events, which in turn has dented his sexuality.

For a guy in his early 50’s, Shemar Moore has had his fair share of love with Hollywood celebrities. To start off, his dating profile goes back to 1994, when he dated singer Toni Braxton. Their relationship lasted about a year until their break up the following year.

In 1996, he was spotted with actress Lela Rochon and Halle Berry in 1997. Like its predecessors, both relationships failed within a year. The actor went on to date Canadian actress and stuntwoman Sharlene Royer.

Other stars who had an encounter with him include Ashley Scott in 2002, Kimberly Elise in 2004, Victoria Rowell in 2006, and Lauriane Gillieron in 2007.

After dabbling with actresses and other famous celebrities, he tried his luck with Lauren Wood, an Instagram model. However, that too didn’t last long following their break up in 2014. He went on to date Shawna Gordon and finally Anabelle Acosta in 2018. Here’s the breakdown of his dating timeline. You can find out more info about the ladies here.

You can catch up with Shemar Moore on most social media platforms such as Instagram, Twitter, and Facebook. He mostly promotes his C.B.S show S.W.A.T. and showcases his dog often. Despite having millions of fans, he engages in the comments sections with his fans and claps back at his haters more often than not.