Skai Jackson, hailing from the concrete jungle, New York City, is one of Time’s Most Influential Teens of 2016. The Disney star is most famous for her roles in Jessie as Zuri Ross and her debut film, Liberty Kid. Indeed, she began her career when she was only a baby and has appeared in multiple television series and movies up to the present.

Along with her fame is fans’ curiosity. What are Skai Jackson’s age and height? Keep on scrolling down to learn more about it as well as her net worth and parents. Also in this article is Jackson’s boyfriend and dating life.

How old is Skai Jackson?

The Jessie star was born on the 8th of April, 2002, which currently makes her 19 years old.

How Tall Is Skai Jackson?

Jackson is relatively short at the height of 5’2″. Compared to Peyton List, who also appeared in Jessie playing the character of Emma, she is much shorter. List is 5’7″ tall. Furthermore, List also appeared in the Diary of a Wimpy Kid where she played Holly Hills. 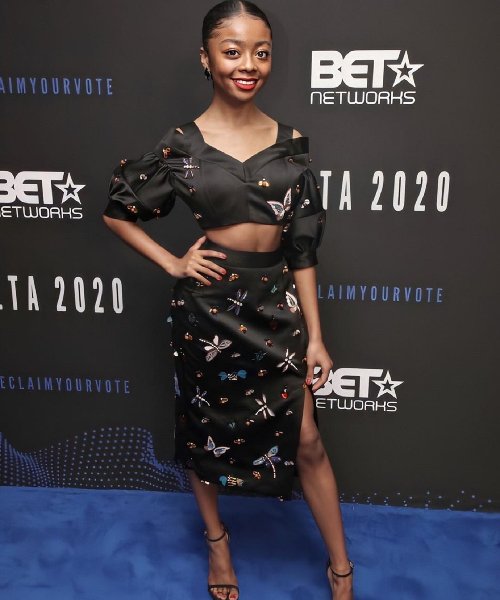 Her partner in season 29 of Dancing with the Stars, Alan Bersten, is much taller than her at an even 6″. This provides a wide difference between the two.

Additionally, she worked with Lil Nas X in his video music called Panini. Likewise, Lil Nas X is also taller than her at 6’1″, giving them an 11-inch difference.

Jackson is from Staten Island of New York City and has lived in many different boroughs within the area. Regarding her ancestry, she is of African-American descent as well as Honduran. Furthermore, Jackson moved to Los Angeles with her mother Kiya when she was nine years old.

Jackson began modeling as a baby, and when she was older, she appeared in advertisements of big companies like Coca-Cola, Pepsi, Old Navy, and Band-Aid. Jackson shared that she was a victim of bullying because of her popularity and fame.

Moreover, her debut in film was in 2007 with Liberty Kid. In the following year, she appeared in one episode of the series Rescue Me and an appearance in The Rebound. That year was hectic for her because she was cast as Little Fish in Bubble Guppies, a series produced by Nickelodeon.

One of her most significant roles to date is in the Disney series Jessie where she played the character of Zuri Ross. The series ran for four years between 2011 and 2015. In the spin-off sequel, Bunk’d, she reprised her role. Succeeding, the sequel ran for three years, beginning in 2015. 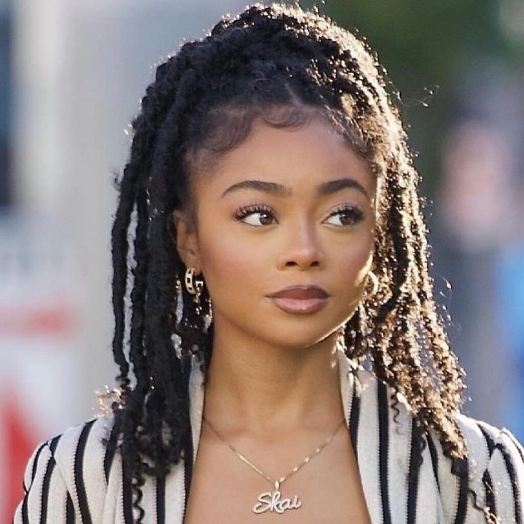 Jackson is also very talented in voice acting as well. She did voice work for Summer in the 2019 series, DreamWorks Dragons: Rescue Riders as Summer, as well as Glory Grant in Marvel Rising. In the same year, she appeared in the music video of hugely popular rapper Lil Nas X in Panini.

When she was 16 years old, she published her book called Reach for the Skai: How to Inspire, Empower, and Clapback. In 2020, she appeared on Dancing with the Stars alongside Alan Bersten and reached the semifinals in the 29th season.

Jackson is also very active on social media and is not afraid to speak out on social issues such as racism. Between all her different works and projects, the young Disney star has an estimated net worth of around $500 thousand.

Jacob Jackson is the father of Skai Jackson, while her mother is Kiya Cole. However, her parents got divorced when she was still young. Consequently, her mother Kiya got custody of her and fully supported Jackson’s career. So much so that she left her day job to be a manager for Jackson, especially since Jackson was into modeling and acting at such a young age.

In fact, Jackson already began modeling as a baby since her mother recognized that she was “exceptionally cute.” Kiya usually accompanies Jackson wherever she goes. 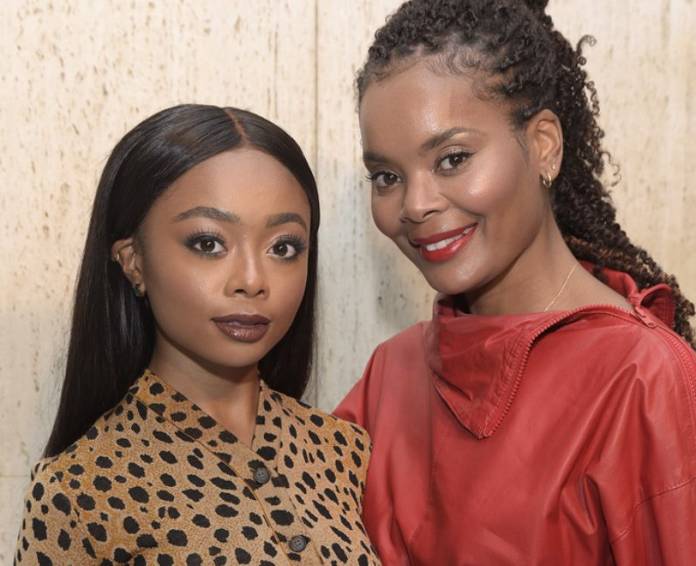 Furthermore, the Disney star has a brother and a sister. However, their names and identities are unknown. Although her parents are divorced, she has an amicable relationship with her father, Jacob.

Who is Skai Jackson Boyfriend?

Skai Jackson has had a very full and rich dating history. However, something unique about it is that she is not open about her relationship details, and most of the information on her love life is from social media.

Around 2017, she was rumored to be dating the rapper from Florida, Trunks, and was later also romantically associated with Famous Jay. Afterward, she was in a short relationship with Smooky MarGielaa. 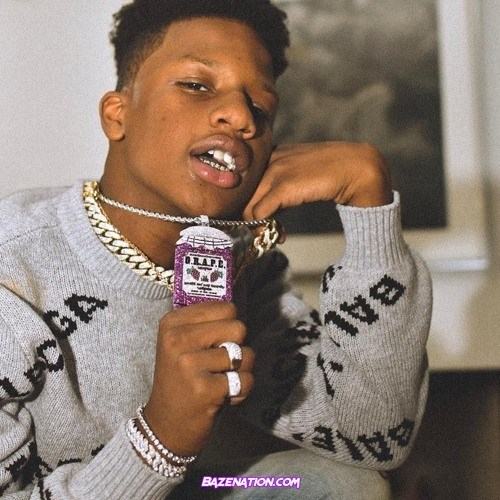 In late 2019, there was some controversy with one of her relationships. According to his baby mama, Lil Keed, the hugely popular rapper, was secretly dating Jackson. In fact, there were rumors that they would go public with their relationship when Jackson turned 18, as she was underage at the time.

The baby mama was furious and berated the Disney star online; she claimed that Jackson called Keed “daddy” in their text messages. However, Jackson denied this and said that she was already dating someone at the time. Thus, she wasn’t interested in Lil Keed.

Later on, Jackson posted a picture of her sitting on Julez Smith’s shoulders on January 16, 2021. Smith is well-known as the son of Solange Knowles and nephew of Beyonce. This led people to think they were an item. However, they broke up after Jackson allegedly cheated. She did not respond to these accusations. Furthermore, Smith said he is not on good terms with Jackson. 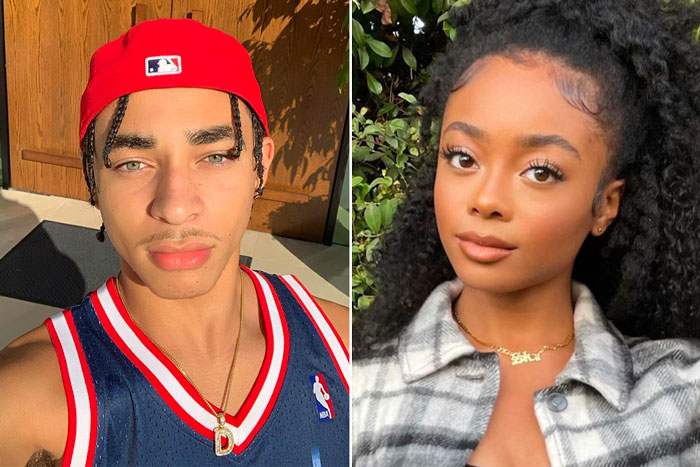 Around the same period, there were rumors circulating that Jackson was in a relationship with NLE Choppa. People thought this after they were flirting with one another on social media.

At the moment, Jackson is not in a relationship with anyone. If she is, then she has kept it very private and is unknown to the public. 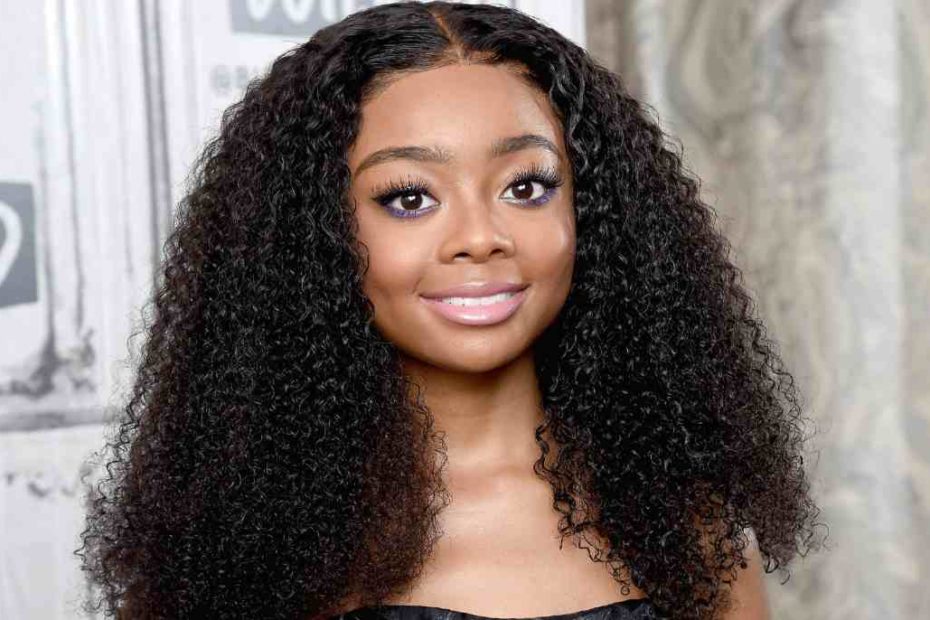