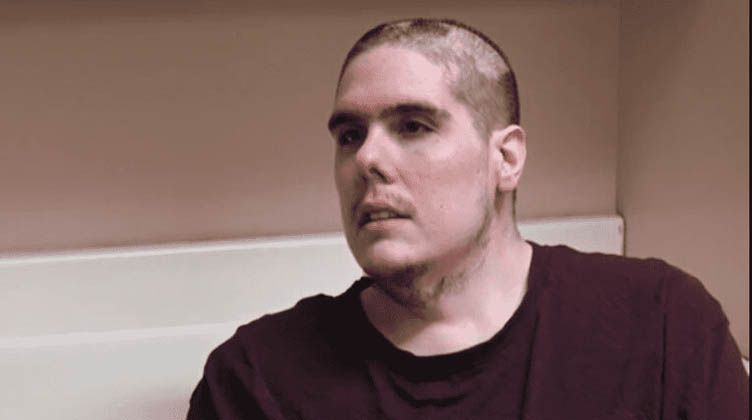 Steven Assanti is a reality star and content creator. It is a no-brainer that many reality shows thrive on over-the-top characters and personalities. This couldn’t be truer for TLC’s My 600-Lb Life characters. The most polarizing, perhaps, Steven Assanti.

He joined the show in season 5 alongside his brother, Justin. The two quickly became a popular attraction for the audiences who tuned in to watch their bickering.

Steven particularly was almost always the genesis of their squabbles. Constantly breaking his diet restrictions and failing to quell his painkiller addiction, he was a feast for the audiences’ eyes. Curious about what Steven has been up to? Keep reading our article.

Who is Steven Assanti?

Steven Assanti is a reality show star and YouTuber who is known for his role in the hit show, My 600-Lb Life.

He joined the show while morbidly obese, weighing an earth-shuttering 800 lbs. His dad had pushed him and his brother Justin to join the show, hoping that it would make his boys turn their lives around. Above it all, it was his last resort to saving their lives.

However, Steven took his bullying antiques to the show, and his brother often got the short end of the stick. He even had to leave the show briefly after Steven stole his painkillers to feed his pill addiction. Steven’s shenanigans were not only limited to stealing pills but also throwing tantrums and going against his doctor’s diet restrictions.

All his theatrics served as great fodder for the show’s content, upping its ratings and consequently his fame. Before joining the show, Steven ran a YouTube channel named Fat Boy Get Down.

He uploaded cringe content of him dancing, often shirtless. His loose skin wasn’t particularly a sight to behold, but that was exactly his intention. After all, cringe content is as good as its cringe-worthiness.

Is he married to a wife?

Steven not only found fame from My 600-Lb Life, but he also found love. One Stephanie Sanger spotted Steven on the show and claims she instantly knew that he was her soulmate.

She then took to Facebook, where she messaged Steven, and the two hit it off. In 2018, the couple walked down the aisle. Stephanie, who is a 42-year-old licensed massage therapist in Iowa, also has a teenage daughter.

Steven’s brother, Justin, is the more level-headed of the two. Moreover, he is the one who most benefitted from the show. He lost over 300 lbs. and moved back to Rhode Island, where he currently runs his business, Hobby Haven.

How is Steven Assanti now?

Steven is healthier and happily married to his wife, Stephanie. The couple lives in Iowa with Stephanie’s teenage daughter. Steven has laid off social media since he left the show, most likely for his wellbeing and mental health.

Because he keeps a low profile on social media, very little is known about Steven’s current whereabouts. His last sighting was in a Target store in Des Moines, Iowa, where he was shopping with his wife, Stephanie.