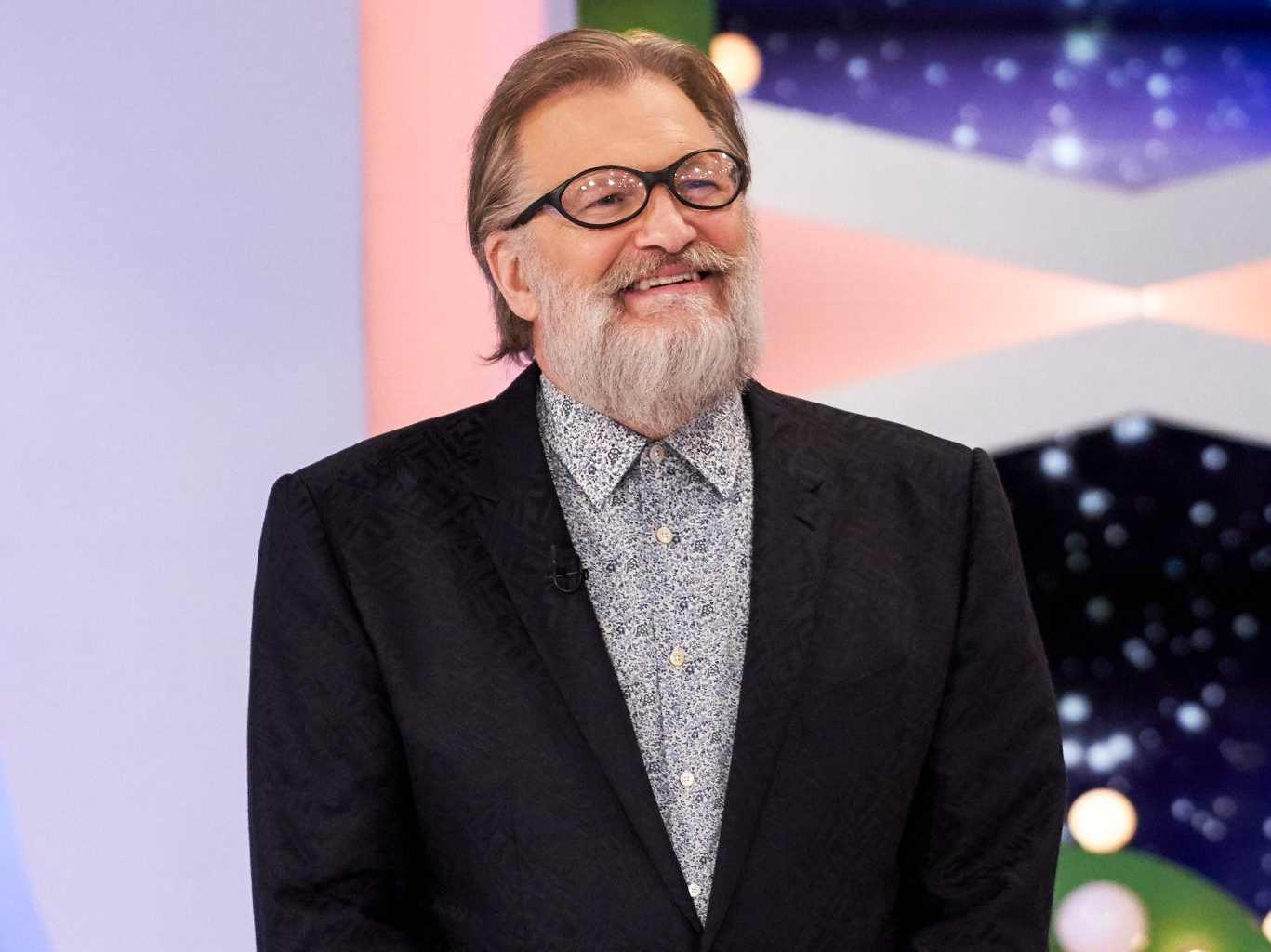 Drew Carey is one of such comedians who is known to many. His exposure to the general crowd is what has helped him become a commonly known celebrity. Some of the TV show that Drew has hosted is The Drew Carey Show, Whose Line Is It Anyway?, and The Price Is Right. While hosting such … Read more