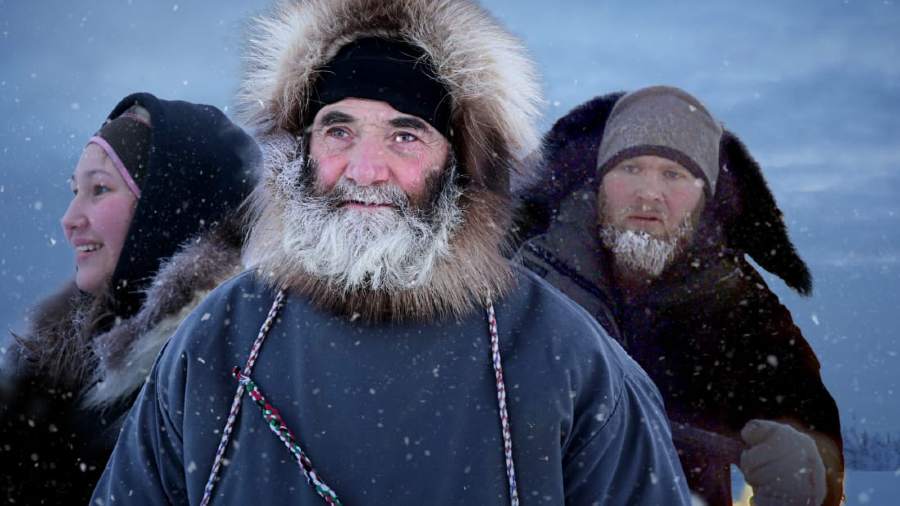 The Last Alaskans is a series that first aired on Animal Planet before shifting to the Discovery Channel. It features tv personalities like Edna & Heimo Korth and Charlie Jagow. They were all residents of Alaska adept at surviving and thriving in harsh conditions.

The cast members of the series have left behind modern comforts to test their metal out in the wilderness. The Last Alaskans ran for over four years before going off-air. However, fans of the show started an online petition to get the show back on the air.

What happened to The Last Alaskans? Why did it end?

The Last Alaskans released its season 4 finale back in March 2019. From then on, fans had to wait a whole year before they learned whether there would be a new season or not. The showrunners did not release an official statement regarding the cancellation of the show.

However, we did hear from one cast member, Ashley Selden, that the show had been shelved. This means that it was going to go on hiatus for a while. Ashley used her personal blog on June 11th, 2020, to share the news. At the time, fans were still waiting for the fifth season, which was expected to air in November 2020.

Interestingly, Ashley also revealed that the cast was not informed about the show’s cancellation as well. She went on to add that the producers didn’t even have the courtesy to tell them why they decided to end the series.

Some sources speculate that the Last Alaskans were getting too expensive to film. Furthermore, the series was not drawing in enough people to justify its large budget. These are all legitimate reasons for the cancellation of the show. However, the showrunners went about it the wrong way.

People are signing petitions to bring back the show.

Naturally, fans of the Last Alaskans did not take kindly to the news that their favorite show had been canceled. Most registered their displeasure on social media platforms like Twitter and Facebook. One fan, Deb White, decided to go one step further. She started a petition on Change.Org! to get the showrunners to bring back the show.

Currently, her petition has gotten almost 20,000 different signatures. It is targeting other 5k signatures to meet its objective of 25k. Whether this will work or not remains to be seen. However, there is renewed hope, as the showrunners could be persuaded to bring the show back if the petition gets more signatures.