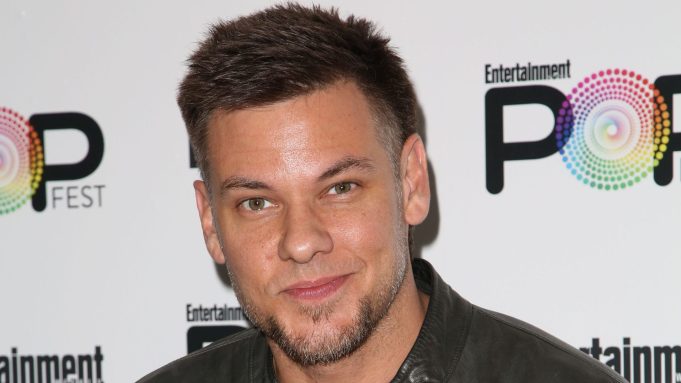 Theodor Capitani von Kurnatowski, aka Theo Von, is an American podcast and television personality, and actor. His claim to fame coincided with the rise of MTV’s Road Rules: Maximum Velocity Tour. As an actor, he has also been part of Bobby Khan’s Ticket to Hollywood and Appropriate Comedy. Read this to know Theo Von’s net worth in 2021.

He released his first one-hour comedy special on Netflix in February 2016. Theo also hosts two podcasts; This Past Weekend, and The King and The Sting. He is a frequent guest on The Joe Rogan Experience and Jim and Sam.

Who is Theo Von? 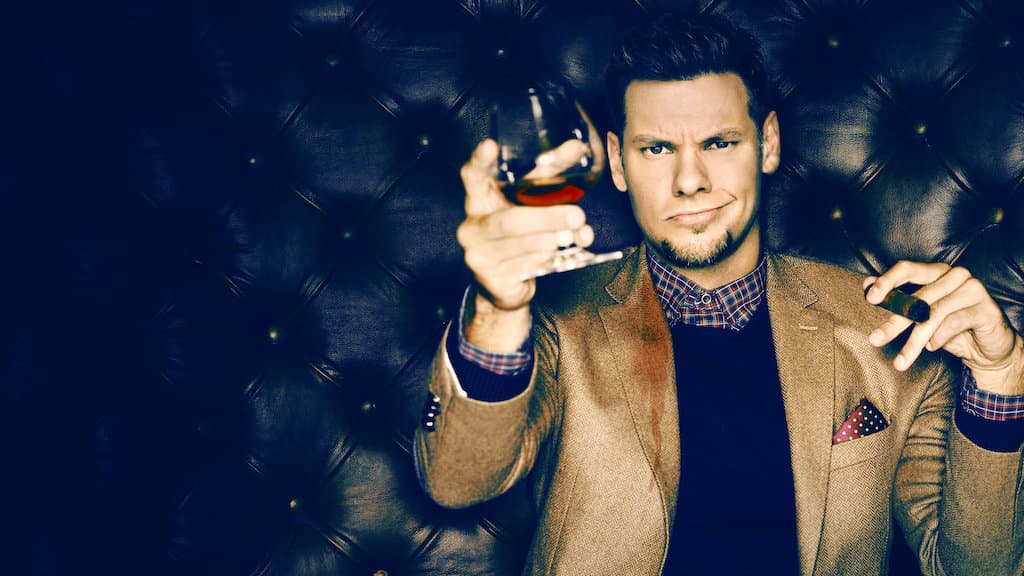 Theodor Capitani Von Kurnatowski was born on March 19, 1980, which means he is turning 41 this year. He is the son of Gina Capitani and Roland Achilles. Von has multiple roots; Italian, Irish, Polish, and even Native American.

He grew up in Covington, Louisiana, alongside his older brother and two younger sisters. By the time he was 14, Theo had legally attained emancipation. This means that his parents could not exercise parental custody over him anymore.

Remarkably, Von was also selected to be part of a search and capture mission when a group of wild monkeys escaped in his town. Switching to his educational background, we uncovered that he graduated from Mandeville High School in Louisiana.

Later on, he’d attend Louisiana State University for a time, then follow this up with stints at the University of Arizona, College of Charleston, and Santa Monica College. Von received his undergraduate degree in 2011 from the University of New Orleans.

He first dipped his toes in the entertainment industry aged 19, initially appearing in MTV’s Road Rules: Maximum Velocity Tour in 2000. This coincided with his stint at Louisiana State University. Additionally, Von was a runner-up during the 2002 Battle of Seasons.

Von returned to reality TV in spring 2008, when he was hired as a panelist on America’s Prom Queen. In the summer of 2008, Von was one of the members of the Comedy Central show Reality Bites Back.

By 2011, Von was enlisted as the host of the popular Yahoo online show, Primetime in No Time. April 2011 saw Von launch his first podcast, The Comedy Sideshow. The very next year, he’d go on to feature in an episode of Comedy Central’s The Half Hour.

Additionally, Von hosted the 3 seasons of TBS’s hidden-camera show “Deal With It” for three seasons. A few years ago, in the spring of 2018, Von’s three-episode scripted comedy show, Man Up, aired on Comedy Central.

Theo Von transitioned to podcasting quite easily. His most popular podcasts are This Past Weekend, The King, and The Sting, which was released in 2018.

Both of these podcasts focus on storytelling. Interestingly, the very first podcast he hosted was organized by the Comedy Slideshow. This show adopted an interview-based approach to its storytelling.

Sources say that Theo rakes in about $100,000 from his work as both a podcast host and television personality. To date, he has appeared in more than ten shows. As of 2021, Theo Von’s net worth is $800,000. This represents a significant increase as a few years ago, his overall value was $500,000.

Girlfriend; Who Is Theo Von Dating?

Theo Von is rumored to be dating Brandi Glanville. Both of them met through their work in podcasts. All of this started way back in 2016, and in one of the posts, Brandi Glanville hinted that Von was the only man who could make her smile. 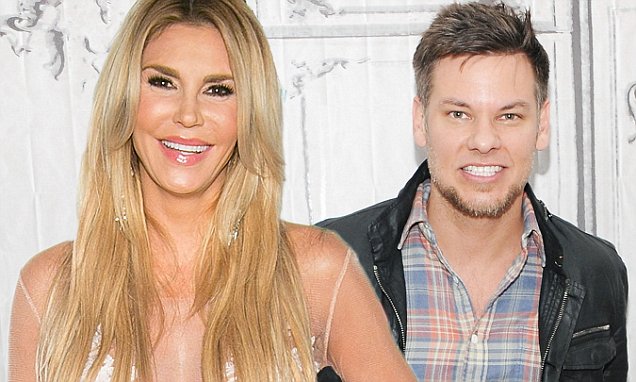 Is marriage on the table? This is another question that has lingered in the minds of fans. From what we could see, the two are just dating at the moment. 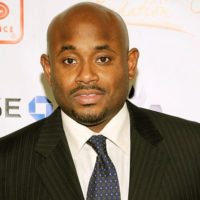 Steve Stoute is an important American Businessman. He is currently the founder/CEO of a prestigious marketing agency, Translation. Aside from that, he is also an… Read More »Steve Stoute Net Worth. 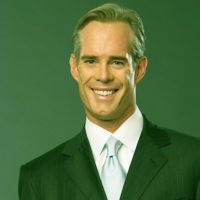 Joe Buck is an American sports broadcaster who works for FOX Sports. He is also the son of the famous sportscaster, Jack Buck. Joe is… Read More »Joe Buck Net Worth, Salary. 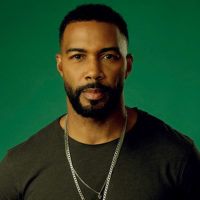 Omari Hardwick is a famous American actor. He is best known for his work in films like The A-Team, Being Mary Jane, Saved, Kick-Ass, and… Read More »Omari Hardwick Net Worth.