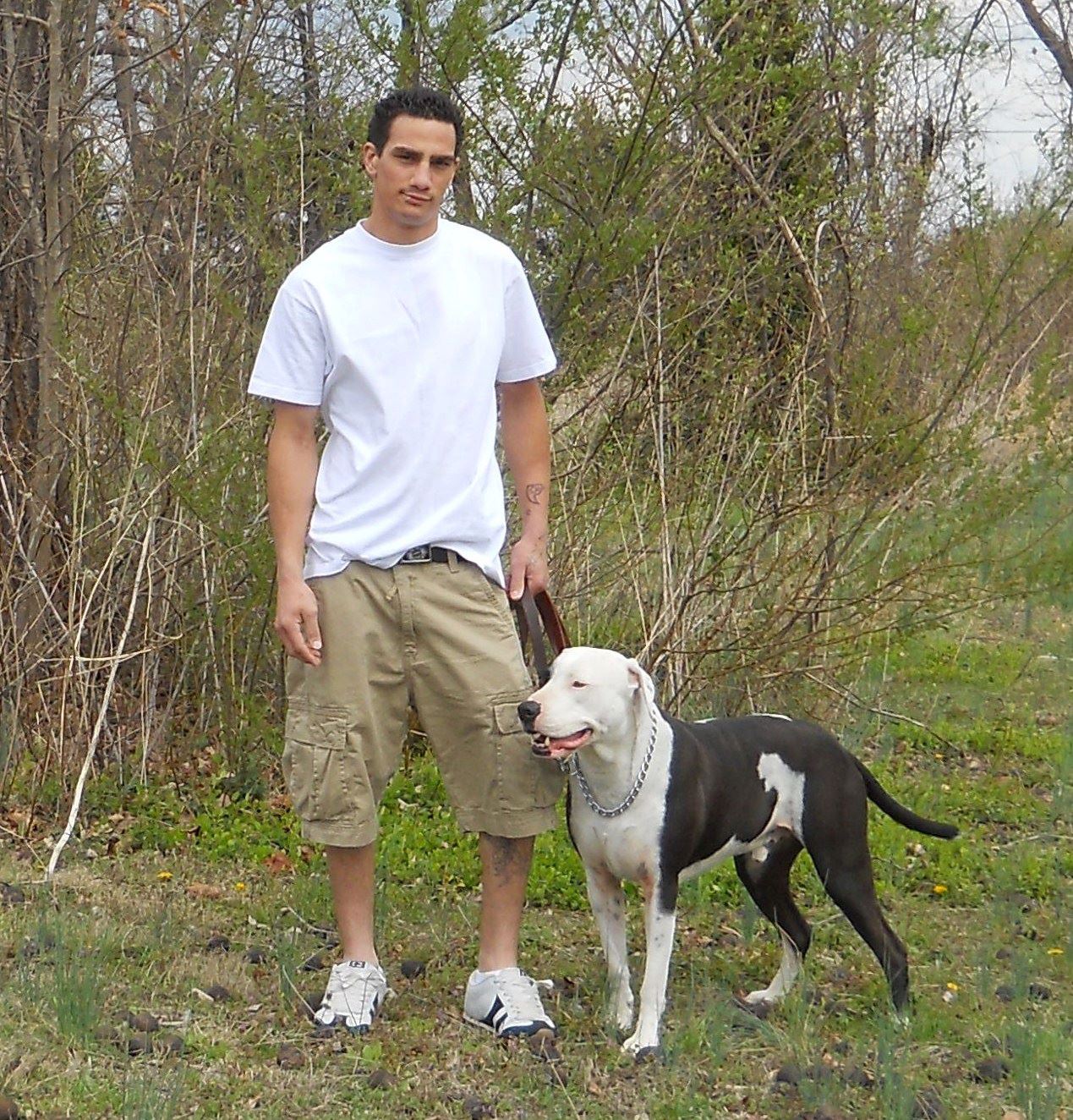 Tia Torres in a dog lover and activist who is the face of the Villalobos Rescue Centre. This is a facility that not only rescues abandoned Pitbulls but also provides them with shelter. Tia runs this center with the rest of her family, including her adopted son, Kanani Chock. He was a recurring TV personality on Animal Planet’s Pitbull & Parolees for the entirety of its decade-long run. Other than that, he also enjoyed taking on jobs as a stuntman. So what has Tia Torres’ son, Kanani, been doing since his accident?

On the 15th of August 2020, a story broke that Kanani had been involved in a serious accident while he was riding his motorcycle. His love for motorcycles and stunt work was well documented. This led several sources to speculate that the accident had happened as a result of a stunt gone wrong. We learned more about the accident during the Pitbull & Parolees episode titled ‘Danger Ahead.’

Chock’s family revealed that the accident had been near-fatal and that he had been hospitalized instantly. They all gathered at the hospital as Kanani bravely fought for his life. 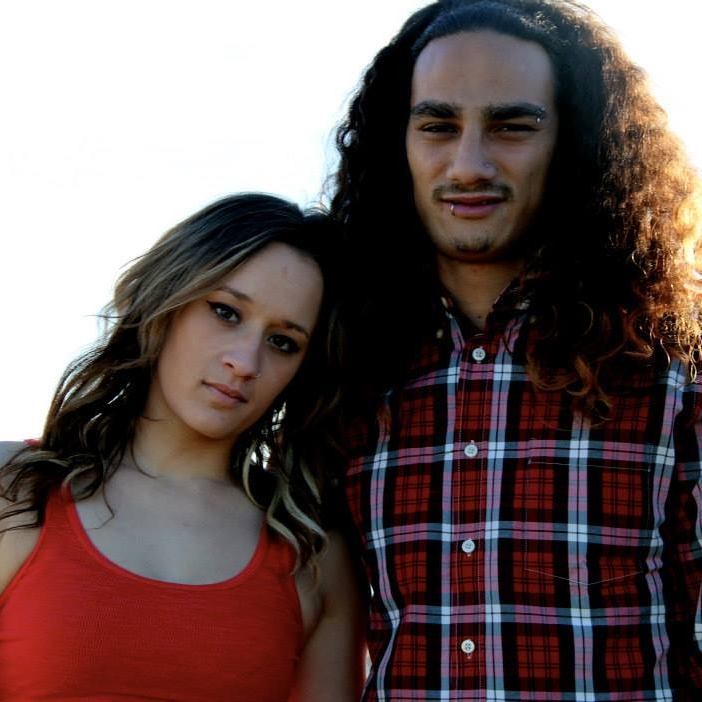 Because of the lack of concrete information surrounding Kanani’s accident, a lot of fans started believing that he was dead. This is because his accident had been described as ‘near fatal.’ The fact that he was in the Intensive Care Unit also implied that he was hanging on by a thread. There was a high search for terms like Tia Torres’ son dies, Kanani Chock’s death.

Instead of respecting the family’s privacy during this time, a lot of sources jumped the gun, declaring that Kanani had passed away. However, this was never confirmed by the family. As far as we can tell, Kanani was hospitalized for several weeks as he recovered from his near-death experience.

After recovering from his injuries, Kanani took a step back from television to work with Animal Hospital LLC. Just recently, he uploaded a picture of his team on his Facebook handle. It shows that Kanani also mentors kids and shows them the importance of caring for animals. Other than that, we also learned that he and his wife recently had another child, a daughter. This would explain why he hasn’t found the time to return to television lately.