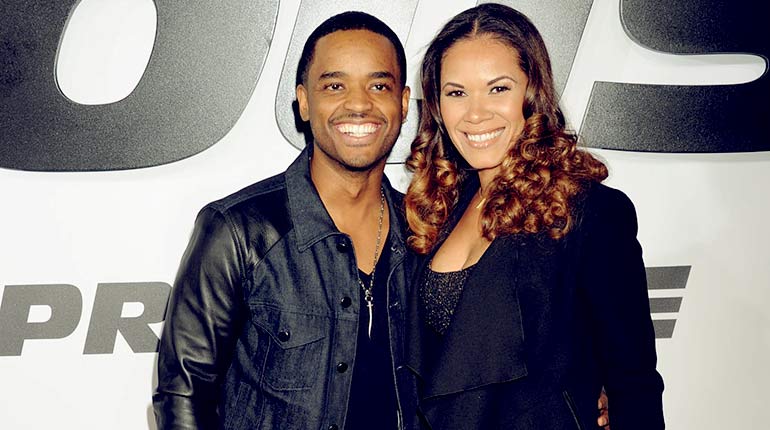 Currently, Tomasina Parrott is 42 years old. She was born on January 3, 1977. Her nationality is American and her ethnicity is African-Americans. Tomasina’s birth sign is Capricorn. Tomasina Parrott is not like other celebrities who are very open about their parents and siblings. She is very secretive about her family details.

Initially, Tomasina Parrott was a dancer. She held the stage name ‘Geneva’ during her dancing years. In 2000, she appeared on the screens for the first time as a dancer in the film “Lucky Numbers.” Between 2001-2002, she danced with the New Power Generation in Prince Rogers Nelson backing band.

Interestingly, Tomasina was a dancer in Ashanti’s music video ‘Rain on Me.’ She was also a dancer in Tv series like ‘The Drew Carey Show’ and ‘Cedric the Entertainer Presents.’

Tomasina Parrott began her career in 2004 by acting in the movie ‘Starsky and Hutch.’ In 2005, she worked as a club dancer in “Miss Congeniality 2: Armed and Fabulous”. Later in the same year, she took part in the series ‘Las Vegas.’ After getting married to Larenz Tate, Tomasina Parrott decided to quit her Hollywood career to concentrate more on taking care of her family. Tomasina Parrott Wikipedia page does not exist.

Tomasina has been happily married to Larenz Tate for 13 years. Tomasina and Larenz met at a party. It was love at first sight thing since the two lovebirds started dating immediately after the meeting. They dated for a whole six years before getting married on 30 th December 2006. They now have 4 sons together; Miles(born July 29, 2006), Zander(born June 27 2008), Zion Tate( born on December 30, 2013). They had another kid in 2019. Up to now, they haven’t revealed the name of their son, who was born last year.

After quitting Hollywood career, Tomasina decided to focus on baking. She believes that baking enables her to have more time with family, unlike the busy acting and dancing schedule she had before.

Tomasina Parrott is not very active on social media. She doesn’t have Facebook and Twitter accounts. However, she owns a private Instagram account with 64 followers only. The 64 followers are a few friends and family only.