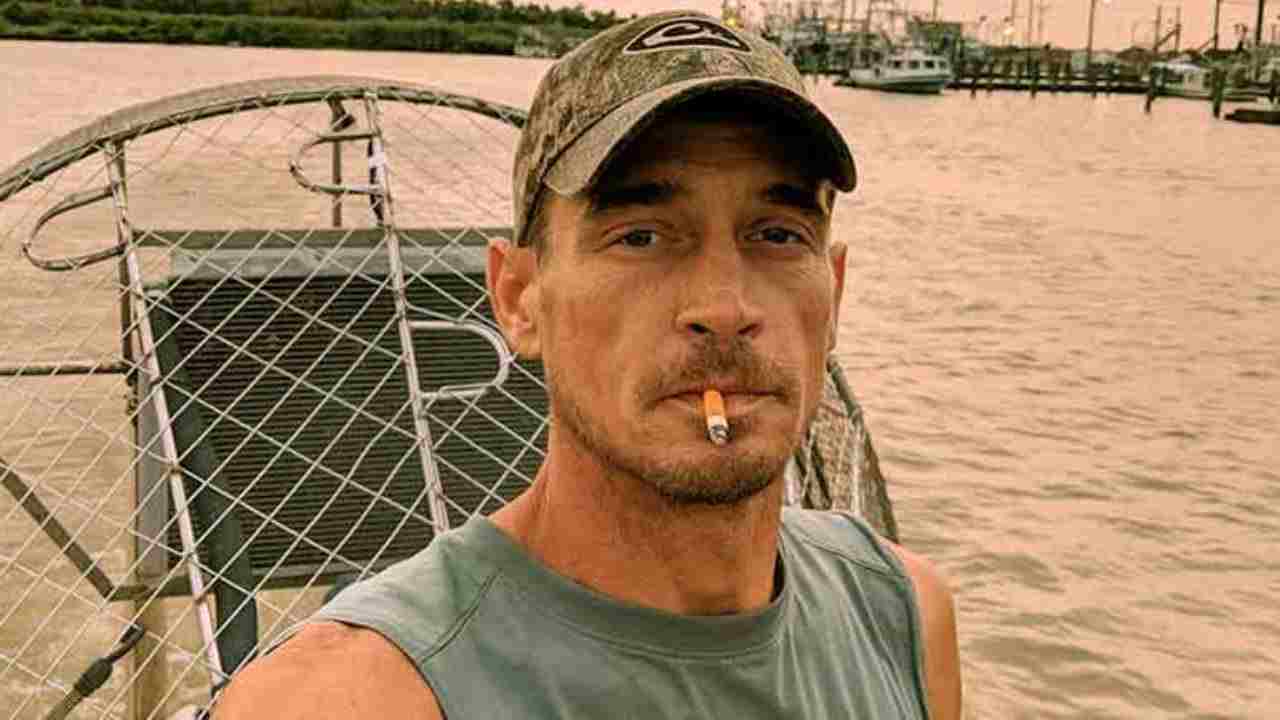 Tommy Chauvin is an experienced alligator hunter and reality television personality. His expertise at tracking down and wrangling large gators along the Atchafalaya Basin has made him a fan favorite over the years. Tommy and several other gator wranglers appear on the History Channel Series, Swamp People.

Tommy and a few other members of the show come from a long line of gator hunters. Most recently, however, he has been in the news for an entirely different reason. Reports suggest that Tommy Chauvin has been charged with domestic violence. Here is what we know so far.

Swamp People is a show that is based on the exploits of Louisiana’s finest hunters. The cameras are there to document the month-long alligator season along the bayou. This is an important time for their survival, as they make most of their annual income from trapping.

Tommy first appeared on the very first episode of the series back in 2010. It was titled ‘Big Head Bites It.’ He was introduced to the audience as trapper Joe’s stepson. Together, the two set out to wrangle some vicious gators.

From this point on, Tommy Chauvin would feature on 53 more episodes before leaving the series after its 7th season. In 2016, showrunners decided to cut Tommy and a few other hunters from the show.

Tommy was once involved with a woman named Sarah Namer. The two had an on and off again relationship which was rocky to say the very least. Sources say that this was mostly down to Tommy’s addiction to drugs.

Furthermore, there are reports that he was also abusive. He and Sarah got engaged in 2015 while she was pregnant with their son.

However, they did not get married. Later, Sarah would even file for a restraining order from Tommy as she feared for her family’s safety. As things stand, they haven’t been in contact for nearly a year. Presently, Tommy Chauvin is in a new relationship with his current girlfriend, Samantha Adams.

What was the court’s ruling?

Chauvin accepted a plea bargain a week before his trial was set to start. As such, he got 3-years of mandatory intensive probation and a year of non-intensive probation. Moreover, Tommy must take anger management and domestic abuse classes.

On top of this, he’ll also have to undergo random drug screens, take on several hours of community service.

Lastly, Tommy must pay $3800 in restitution to Sarah for the medical expenses she incurred because of his actions. Failure to comply with the court ruling would see Tommy Chauvin sentenced to 7 years in prison (3 years per felony, and an additional year for trespassing). This did not mark the end of the story.

Tommy still has ongoing proceedings at the civil courts because of his failure to comply with the court’s rulings.