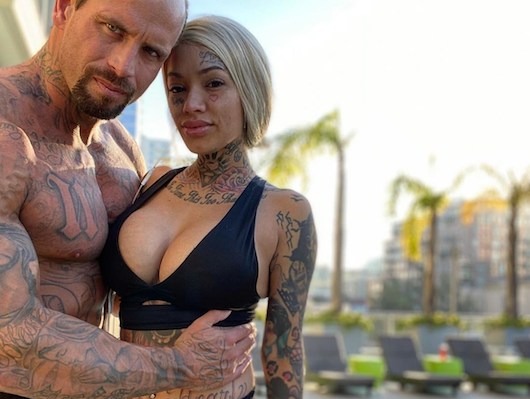 Wes Watson is a perfect example of someone who makes the most of the hard times one has faced in their life. From prison to being a motivation to every person, he is a fitness freak, influencer, Instagram fitness personality, and motivational coach. Who is this fitness trainer married to?

This article is an information portal about Wes Watson’s age, net worth, and height.

There is not much information about Wes’s parents, but in an Instagram post, he wrote his father to be a Beast which he is proud of. Watson admired his father’s work ethic, where he never took a day off. His father validated himself by being a savage on the job site, which Wes could feel. He even mentioned being embarrassed by the Green Subaru station Wagon they had growing up. 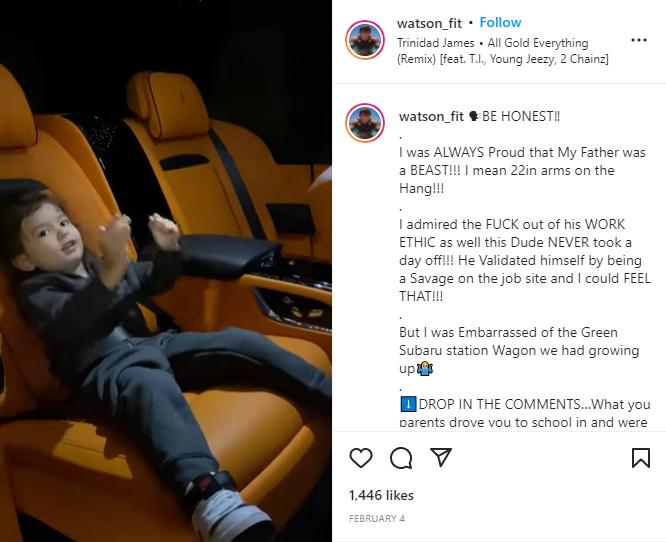 Wes grew up as a typical beach kid where he surfed skated. He had a rather unpleasant childhood. Not having a good mentor at a young age surely hampered him. His family conditions were also not good financially.

At the young age of 12, Watson started smoking weed. Later, when he was 14, he thought of making weed an income source rather than spending money on it.

Later in his life, as an act of various crimes such as robbery, first-class assault, burglary, inhabited dwelling, Wes was sent to prison in California. He was in imprisonment for ten years.

The time he spent in prison made him the person he is today. Rather than focusing on the bad, Watson chose to see the light in the darkness. He started his fitness journey and bodybuilding. He not only trained his body but trained his mind too.

The discipline he was taught in prison helped him. Wes now motivates various other people not to lose hope and focus on the good life brings. He even talks about the time he was involved in illegal activities and how to learn from his mistakes.

After establishing him as a motivational fitness coach and an influencer, Watson has earned a steady lifestyle. He has a net worth of $1.7 million (2022).

The fitness coach’s major income sources are his website and YouTube channel. He sells his merchandise and teaches fitness and life lessons on his website. He has 407k subscribers on his YouTube channel (2022), where he talks about prison life and being the best version of oneself.

Wes also has quite a following on Instagram. As of now (2022), he has gained 172k followers. He posts cute pictures of him and his family with stories and motivating captions.

The love story of Wes and his wife is quite interesting. He and his wife Valerie Watson met through Instagram. Valerie is an artist and TV show critic. She recently celebrated his birthday on February 7th. Valerie is quite famous herself and has 67.4k followers on her Instagram account.

Wes and Valerie got married after knowing each other for only 28 days. They got married on October 31, 2019. The motivational speaker mentioned people judging their choice, but he seems not to be interested in what others have to say. He just had a click with his spouse, Valerie, and decided to live life with her.

Wes also stated to have ups and downs and fights like every other couple in their love life, but the love they share makes all things alright.

The bodybuilder has always craved a family of his own. He has a stepson named Wolfie. Wolfie was born on November 30, 2018. Wes loves his stepson as his own. He seems to be very blessed getting to be a dad.